It’s the first week of January, which means CES is underway and vying for our attention when we’ve barely got over the Christmas food and new year hangover. One product that we always expect to see refreshed at this point is the Dell XPS 13 and 2020 is no different.

The screen can be touch or non-touch and is capable of Dolby Vision and HDR, much like last year’s model. It keeps the top bezel position of the webcam, a flaw the 2019 version fixed after the XPS went years with it in the lower corner of the screen.

A sticking point is the entry level model that Dell lists at $999 USD. That gets you an Intel Core i3-1005G1, 256GB SSD and only 4GB RAM. 4GB is nowhere near enough for a computer of this price and will mean that we will very likely recommend a model with at least 8GB – but Dell should be putting that in the cheapest version. 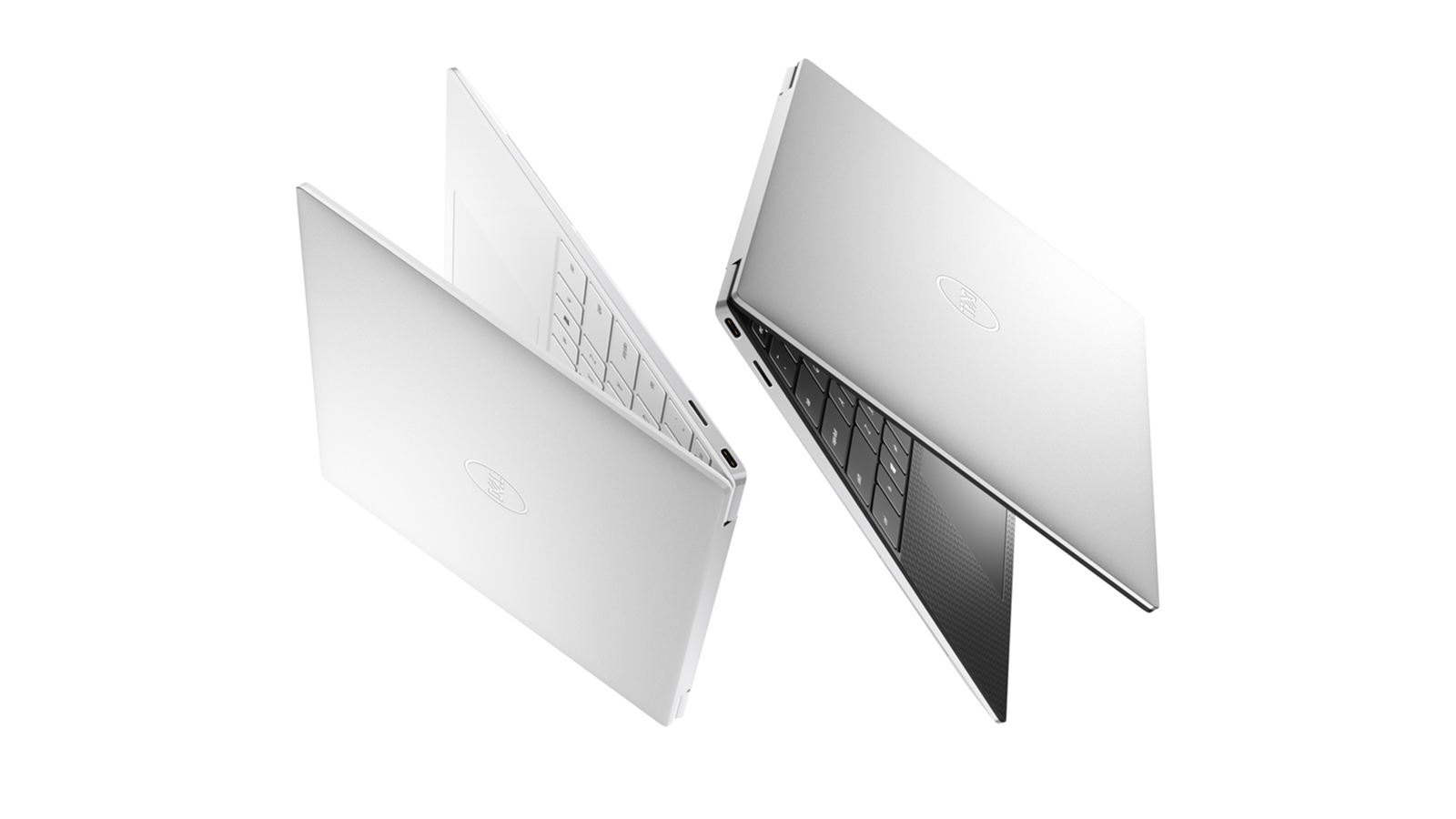 You can configure it up to a Core i7, 32GB RAM and 1TB storage but of course the as-yet-unconfirmed price will skyrocket.

This annoyance aside the laptop looks quite similar to recent models but the incredibly slim bezels are very good looking, and it is still pretty much the direct Windows competitor to Apple’s MacBook Air thanks to its design and its price. Dell is still using its woven carbon fibre finish on the inside palm rests with a woven glass fibre and aluminium build. It comes in black or white, and both models look stunning.

With the very slight 14.8mm thick design comes some expected compromises. You only get two Thunderbolt 3 USB-C ports, but the XPS one-ups the entire MacBook Air and Pro line by keeping the SD card slot. It’s a small detail that will go a long way to please photographers and shows Dell will gladly keep that crowd on side. 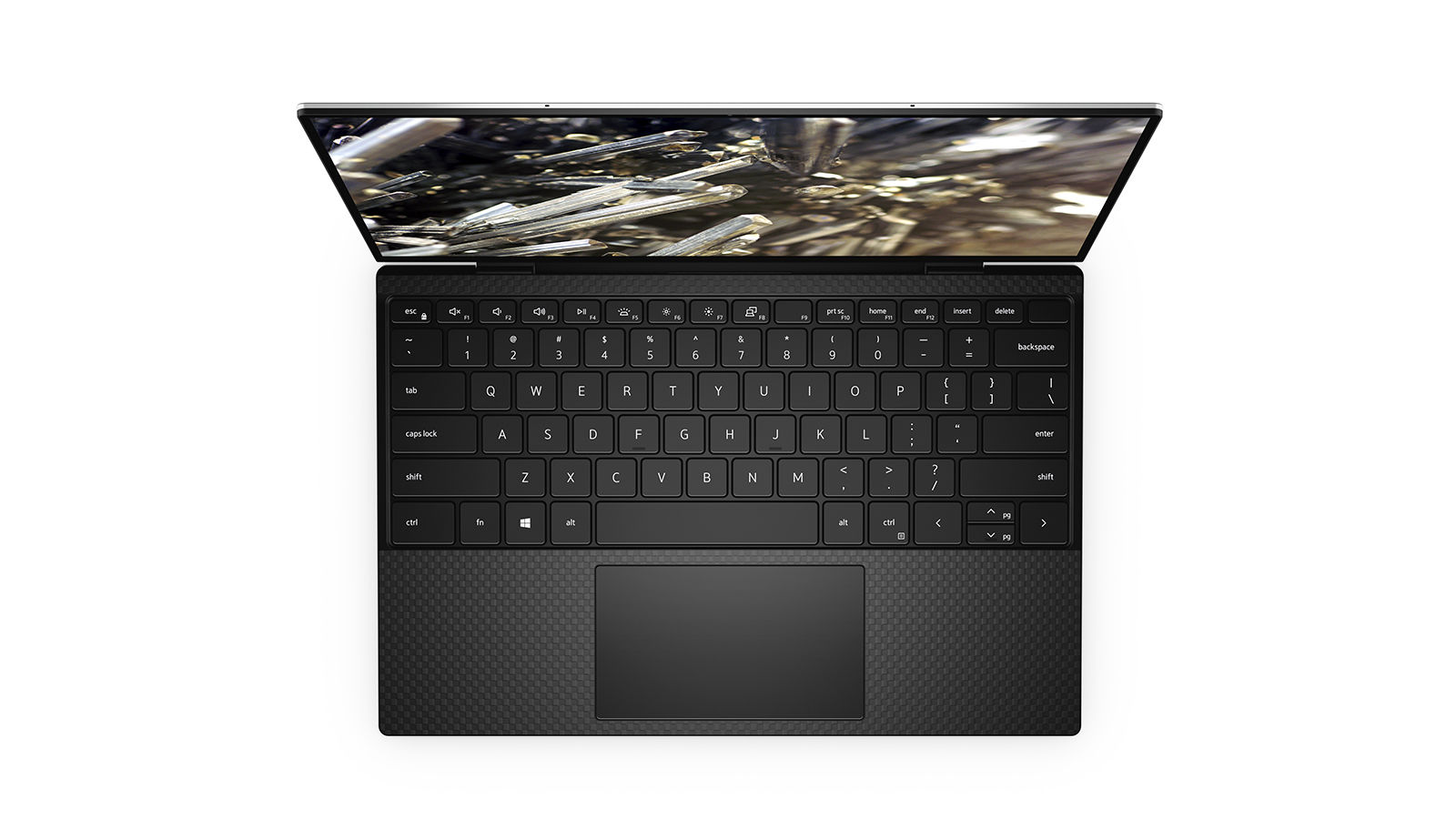 The keys aren’t the altered ones Dell used on the recent 2-in-1, so they have a decent amount of travel like last year’s clamshell XPS 13 and should be all the better for it. The keyboard is also a tad larger, which is always good, as is the trackpad.

The XPS 13 is out on 7 January in the US, UK, France, Germany and Sweden with other regions getting it in February. The Developers Edition is available from 4 February in the US, Canada, an select European regions.

Dell also used the time before CES to announce the 5G-ready Latitude 9510 laptops.