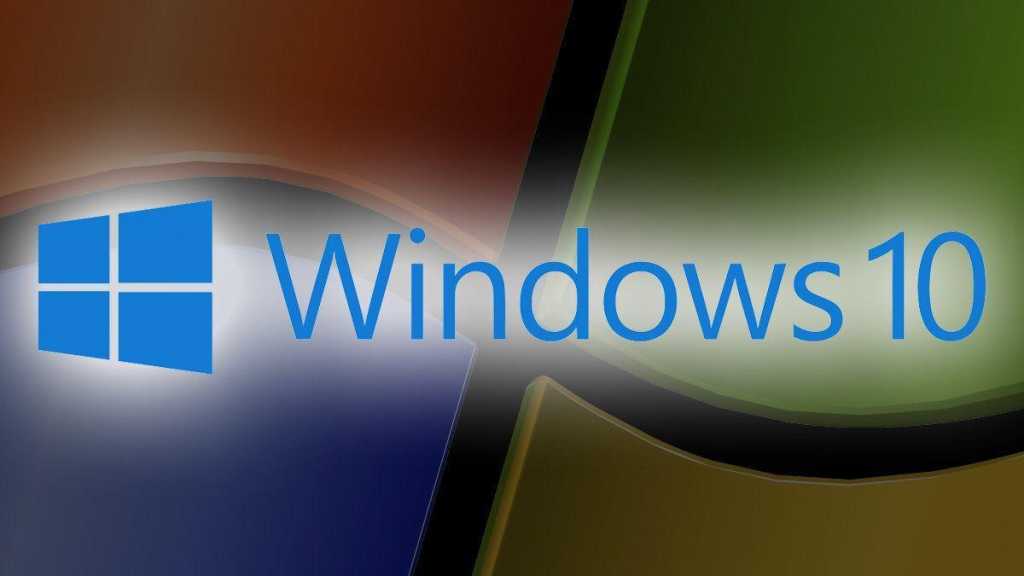 14 January 2020 will mark the end of an era, as from this date Microsoft will no longer be supporting Windows 7. If you don’t upgrade your software by then, you’ll lose access to any updates, including new versions of the software.

This may not be cause for concern for many, particularly with Windows 10 now installed on more than 800 million devices. However, Microsoft’s latest operating system only surpassed Windows 7 in popularity in early 2019, meaning millions of people will still be relying on software that will soon be unsupported by Microsoft.

You will also face similar issues if you’re still using the 2010 version of Microsoft Office, so it’s worth evaluating what’s best to do next. Here are your four main options.

Ignoring the deadline will put your entire PC at risk, so it’s not something we’d recommend. Doing nothing means your device will no longer be on Microsoft’s database, leaving it unprotected against any viruses or malware that you may encounter in the future.

What’s more, any vulnerabilities that you do discover won’t be patched at any point, so you’re very much on your own. Core software, including apps, utilities and third-party antivirus will continue to work, but none of Microsoft’s own software will be updated.

There is one exception to this – Office 365. The subscription service will continue to be supported, even if it’s running on a Windows 7 device. Microsoft has committed to offering Office 365 security updates until January 2023, but this won’t include any of the new features, one of the main draws to the service. Standalone Office suites from 2010 onwards will be supported in the same way. 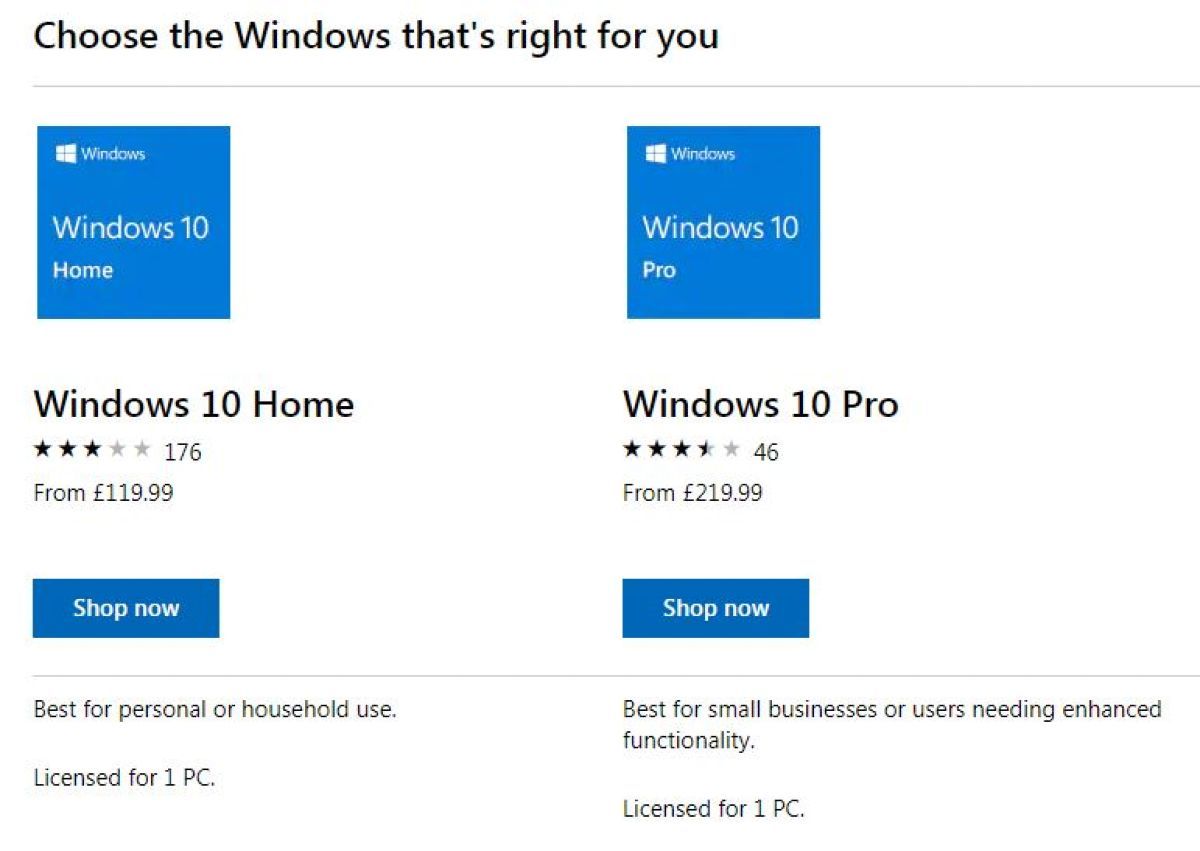 The good news is that updating your existing device should be relatively simple, although you will probably have to pay for it. Windows 10 Home is currently £119.99, while Windows 10 Pro will set you back £219.99.

All the relevant download links will be sent to you following purchase. Each licence for Windows 10 is only available for one device, so be careful where you choose to download!

If you can’t decide which is right for you, see our comparison of the different versions of Windows 10 here.

However, it’s worth checking Microsoft’s system requirements for Windows 10, to ensure you don’t get caught out.

Get Windows 10 for free?

While Microsoft’s offer of a free Windows 10 upgrade for Windows 7 and 8.1 users has long since expired, there may still be a way to get the new software without paying a penny. A previous loophole meant that downloading the Windows installation tool, although that ceased to be officially available at the end of 2017.

However, it seems Microsoft has never turned off the Windows 10 upgrade servers, so this method may still work. Once you run the tool and accept the T&Cs, you have the option to either upgrade that device or download it to a flash drive, which should in theory allow it to be installed on as many different PCs as you like. 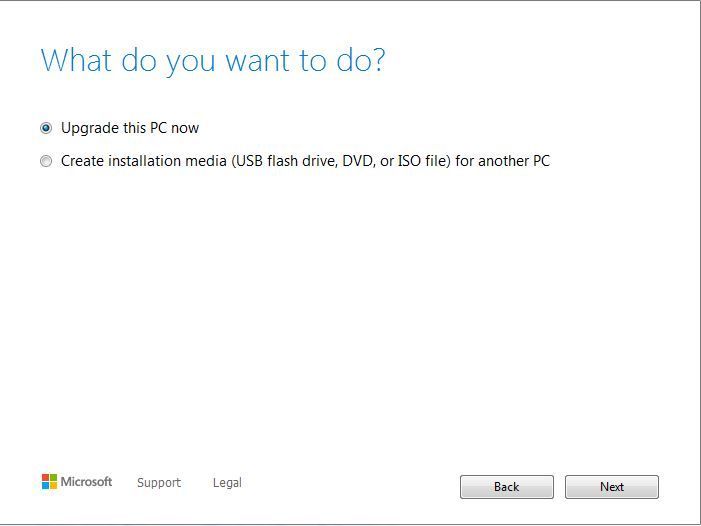 For this to be successful, you must have a valid existing Windows 7 licence. Microsoft may not automatically detect this, so you may have to enter it manually. If you need help doing this, check out our dedicated guide to finding your Windows Product Key.

This is far from a foolproof method, so we’d recommend backing up all your important files before you attempt it. It’s hard to say how long this will take, as it will depend on the storage standard of your device and speed of your internet connection.

Older hardware may run Windows 10 more slowly than you are accustomed to, due to the increased load on your processor and hard drive. One option here is to reset your PC, although it might be worth trying some of the other options for speeding up Windows first. 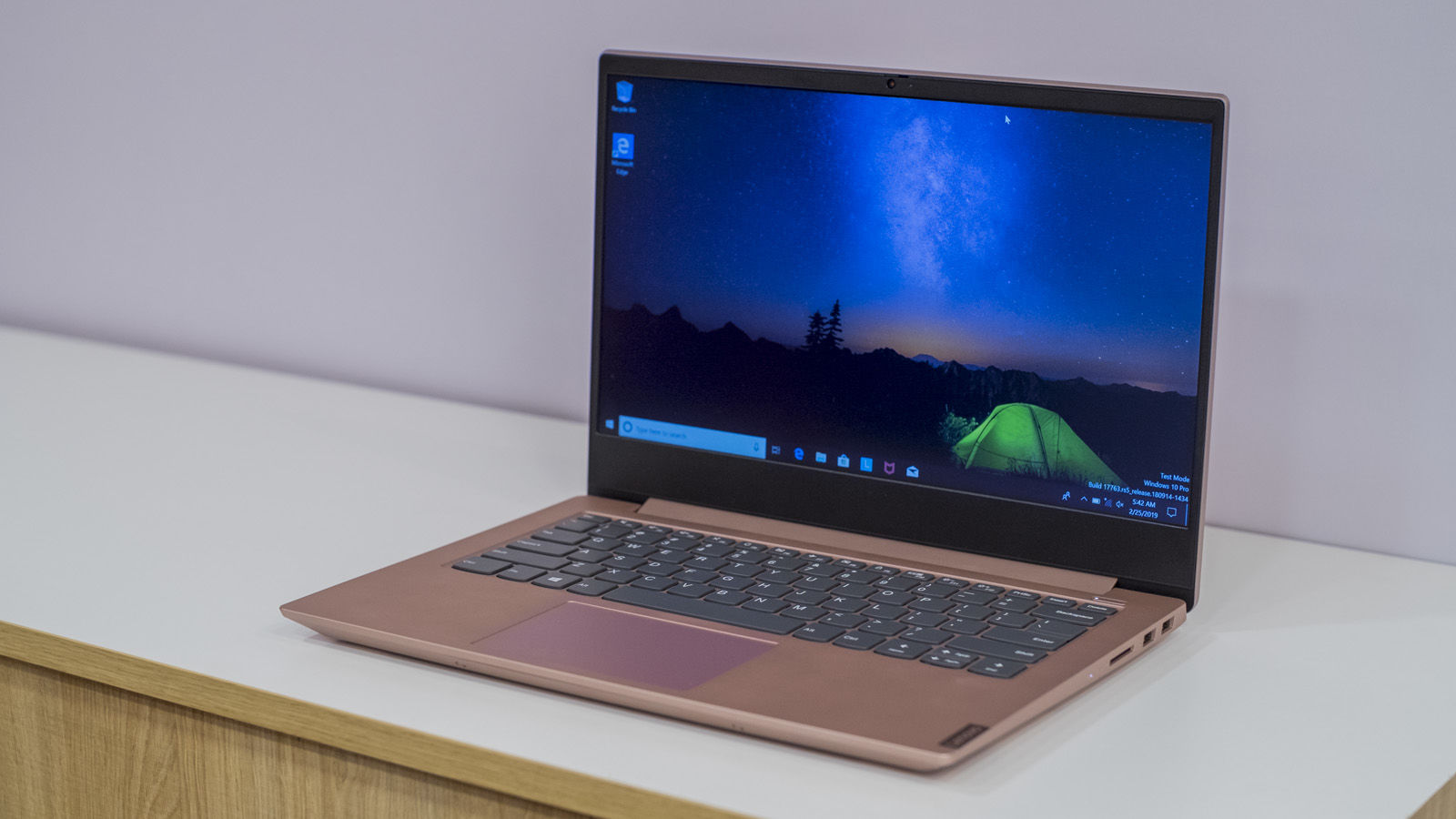 All new Windows PCs come running Windows 10 out of the box, so this is probably the easiest way to upgrade to Microsoft’s latest software.

However, we’d only recommend it if you were already looking to upgrade your computer, as a new device could set you back hundreds or even thousands of pounds.

Fortunately, there are a number of great options out there which won’t break the bank. Check out our round-up of the best budget laptops.

If you’d like to ease the transition, third-party software such as PCmover Pro will help you move all your precious files and software with ease. For a limited time, you can get 60% of the RRP of this handy tool. Click here to read more.

The end of official support for Windows 7 devices was inevitable at some point, but choosing one of these options will ensure you are well prepared for the switch to Windows 10.

Over a year later, it seems many devices haven’t been updated. Will people ever ditch Windows 7?