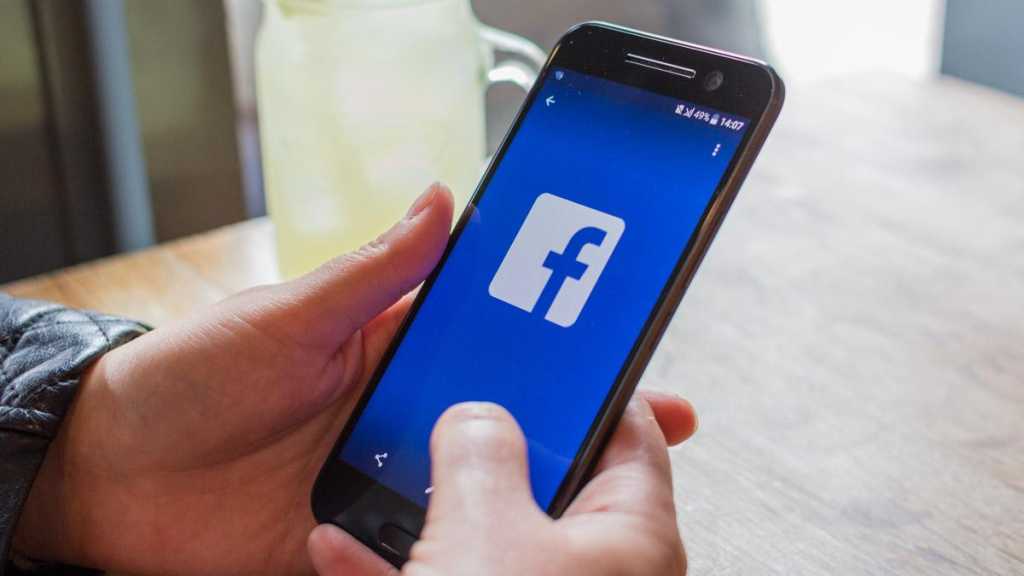 A database containing over 267 million Facebook users’ data has been reportedly leaked online. Precisely 267,140,436 records were in the database, and contained user IDs, phone numbers, full names and timestamps.

According to Comparitech (who partnered with security researcher Bob Diachenko) to publish the findings) each of the millions of records contained the mentioned data points. Diachenko believes the leak is down to illegal abuse of Facebook APIs from an operation in Vietnam.

Find out  how to use the off-Facebook tool to protect your personal data.

While Diachenko informed the service provider of the source IP address to have it taken down, the database was posted to a hacker forum and distributed.

The report says most of the affected profiles are from the United States. Given the US’ 2018 population is recorded at 327.2 million, it shows the extent of the potential leak.

Given that names and phone numbers have been leaked, there are concerns that millions of people will be susceptible to phishing scams. Michael Magrath, Director Global Regulations & Standards at OneSpan commented, “users should be cautious of unsolicited text messages and recheck their Facebook privacy settings.”

It’s indicative of the scary business of data hacking that criminals can now seek to benefit from. If an illegal operation can mine over 200 million Facebook records, it shines a light on Facebook’s lack of security.

At the end of the second decade of this century, it’s becoming clearer that the huge data set companies like Facebook took from people – for free – might end up not being worth the trade if personal data is increasingly mined for criminal gain.