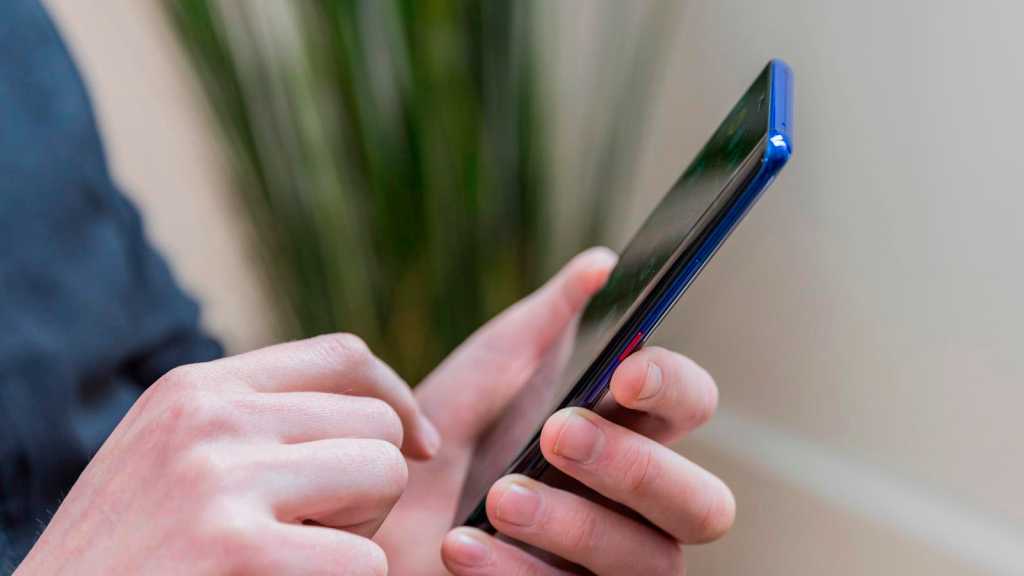 Instagram has  announced it is rolling out an AI-driven feature that will warn people if it thinks they are about to post a potentially hurtful caption in a post.

The AI cites captions that have already been reported as offensive by users in a pop up that appears encouraging the poster to edit the caption, though the option to share anyway also appears. An second pop up attests to the feature “keeping Instagram a supportive place”.

The general feeling has been that of the big three social media networks (Facebook, Twitter and Instagram) that Instagram was the most positive and the one with the least vitriol. Clearly that is not true for many users since this new feature to stop negative posts joins one that is already in place to try and combat negative comments.

Instagram said the feature is rolling out in select countries, but that it’ll become a global feature “in the coming months.”

Another recent feature to go global is the ability to restrict users’ access to your profile without their knowledge, effectively counteracting bullying. This is clearly something Instagram takes seriously, and we wonder if it is learning from the huge bullying problem its parent company Facebook has had to address over the years.