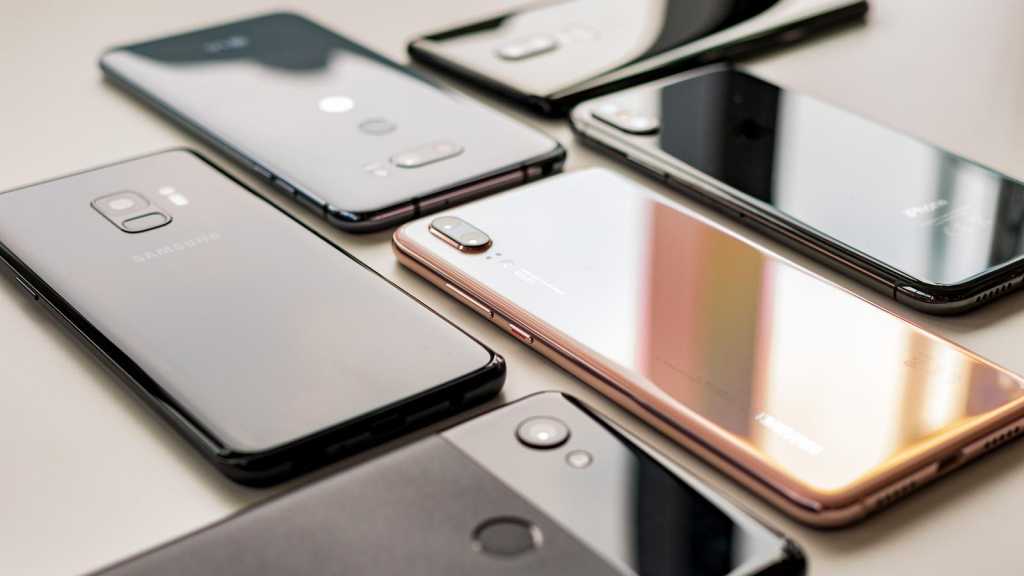 With 2020 just days away, we’re taking a look back at the last decade highlighting some of the most important innovations and successes. Here at Tech Advisor towers we’ve picked our top four phone brands.

We’re not ranking the brands as they all deserve mentions for different reasons.

Even if you’re not an iPhone user or fan, there’s no denying the success and influence Apple has had on the smartphone market over the last 10 years. The firm has released 21 models if we count the ‘Plus’ and ‘Max’ sizes.

Not all of them have been mind blowing pieces of craftsmanship (and we don’t mean that in a solely design sense) but even those have sold incredibly well thanks to Apple’s desirability and loyal following. 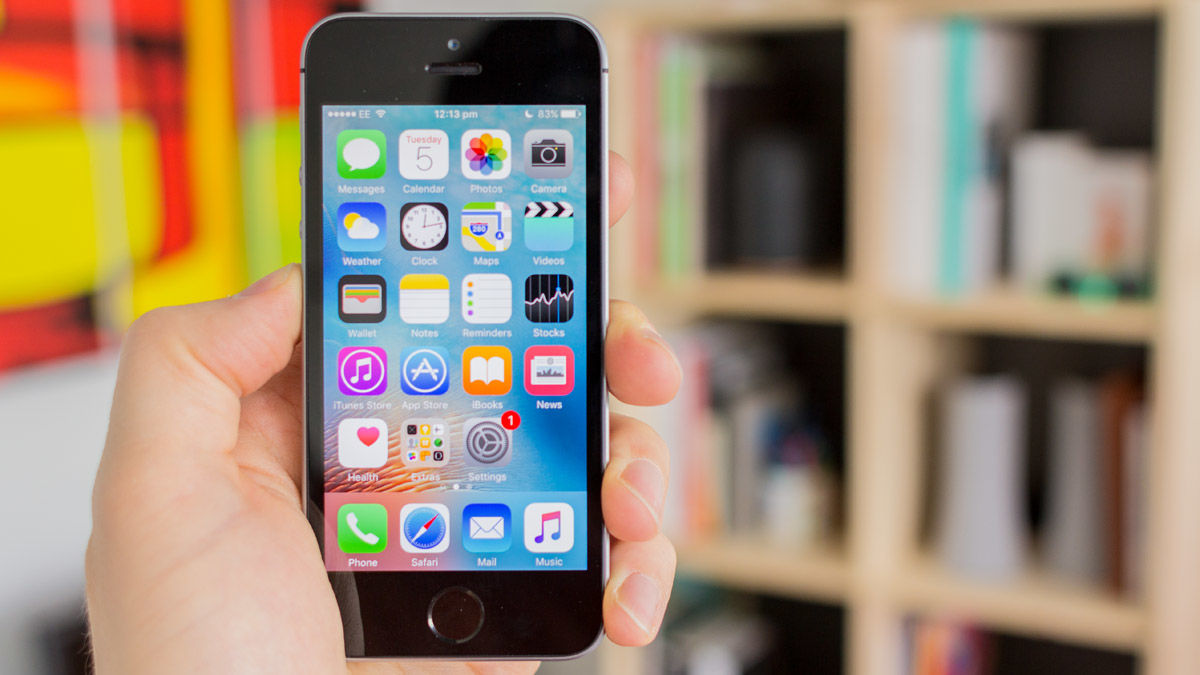 iPhones of recent years haven’t been particularly strong compared to rivals and most ‘S’ models have been a snooze fest. However, Apple has still been setting industry trends nonetheless including the infamous screen ‘notch’ and the removal of the headphone jack – presumably to sell more AirPods rather than simply feeling “brave”.

We think Apple shined in the first half of the decade with the iPhone 4 up to 5S, which some people are still using now. These were really pushing things forward in the smartphone world with design, quality and features.

Ok Samsung hasn’t has the perfect decade but if we forget about the Galaxy Note 7 disaster- aka ‘the exploding phone’ banned on airlines if you’ve been living under a rock – then the Korean giant has been consistently making some of the best phones around, leading the Android charge.

At the flagship end, its strategy of having the S and Note lines to cater for different tastes has worked perfectly. The Galaxy S range has been extremely well received since the beginning and has offered up some amazingly luxurious designs and premium features. Meanwhile, the Note series is now truly iconic with its huge screen and S Pen stylus – a combination many have copied. 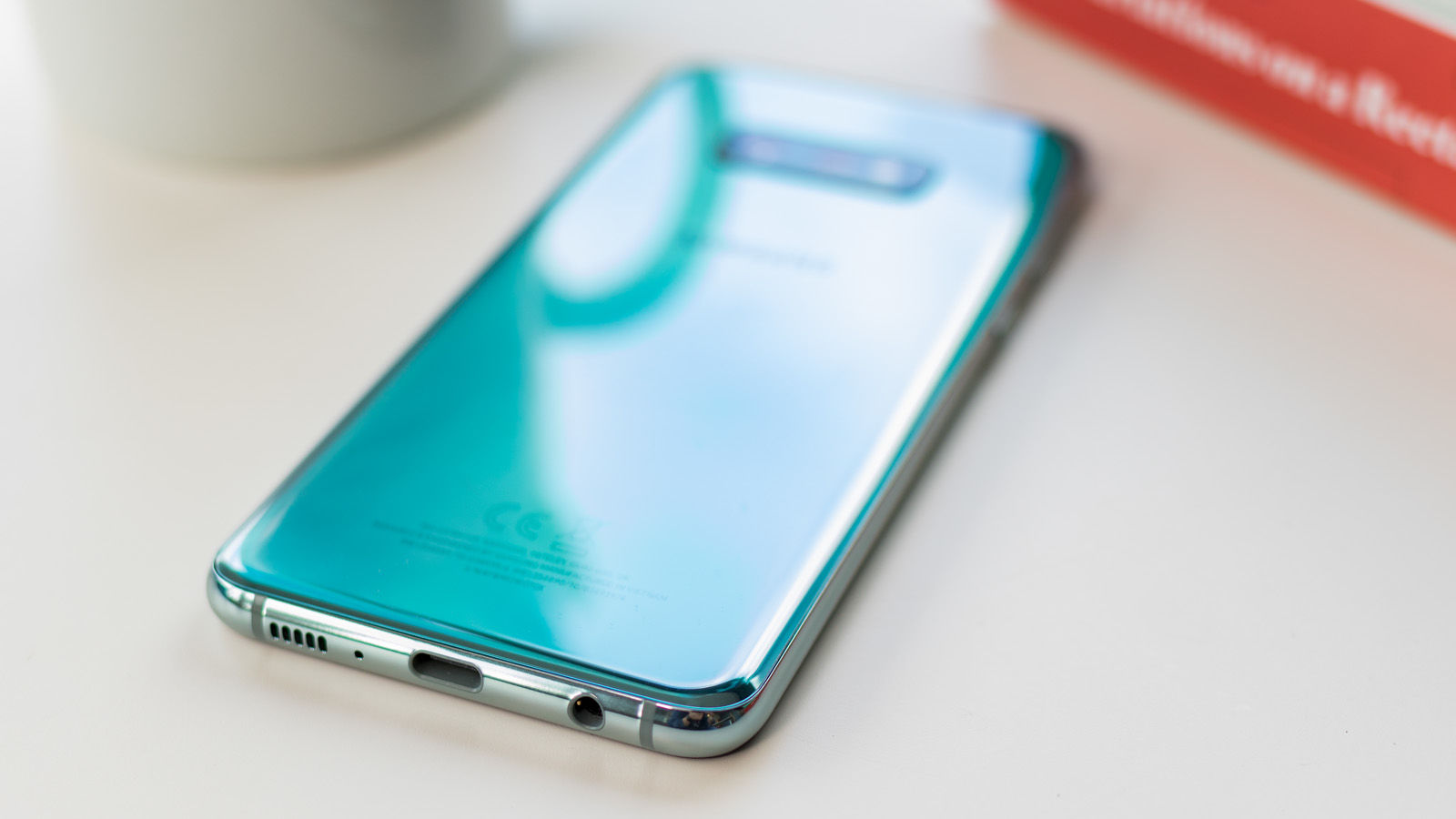 They might not make the headlines in the same way, and still have stiff competition, but Samsung has also produced many more affordable smartphones. Perhaps with a scatter gun style method but many have been excellent options with flagship features trickling down to the Galaxy A models.

The Chinese brand you might still be struggling to pronounce deserves a place on this list for what it has managed to do in a short amount of time. It’s only released its first phone in the middle of 2011 and for a while was considered a copycat and untrustworthy.

Fast forward to more recent years and Xiaomi has been pumping out some almost faultless devices, even if there are too many releases to keep up with. Yes they come in at crazy prices but are genuinely high-quality products. Take the recent Mi 9 for example, which is the definition of a flagship level phone at a mid-range price. 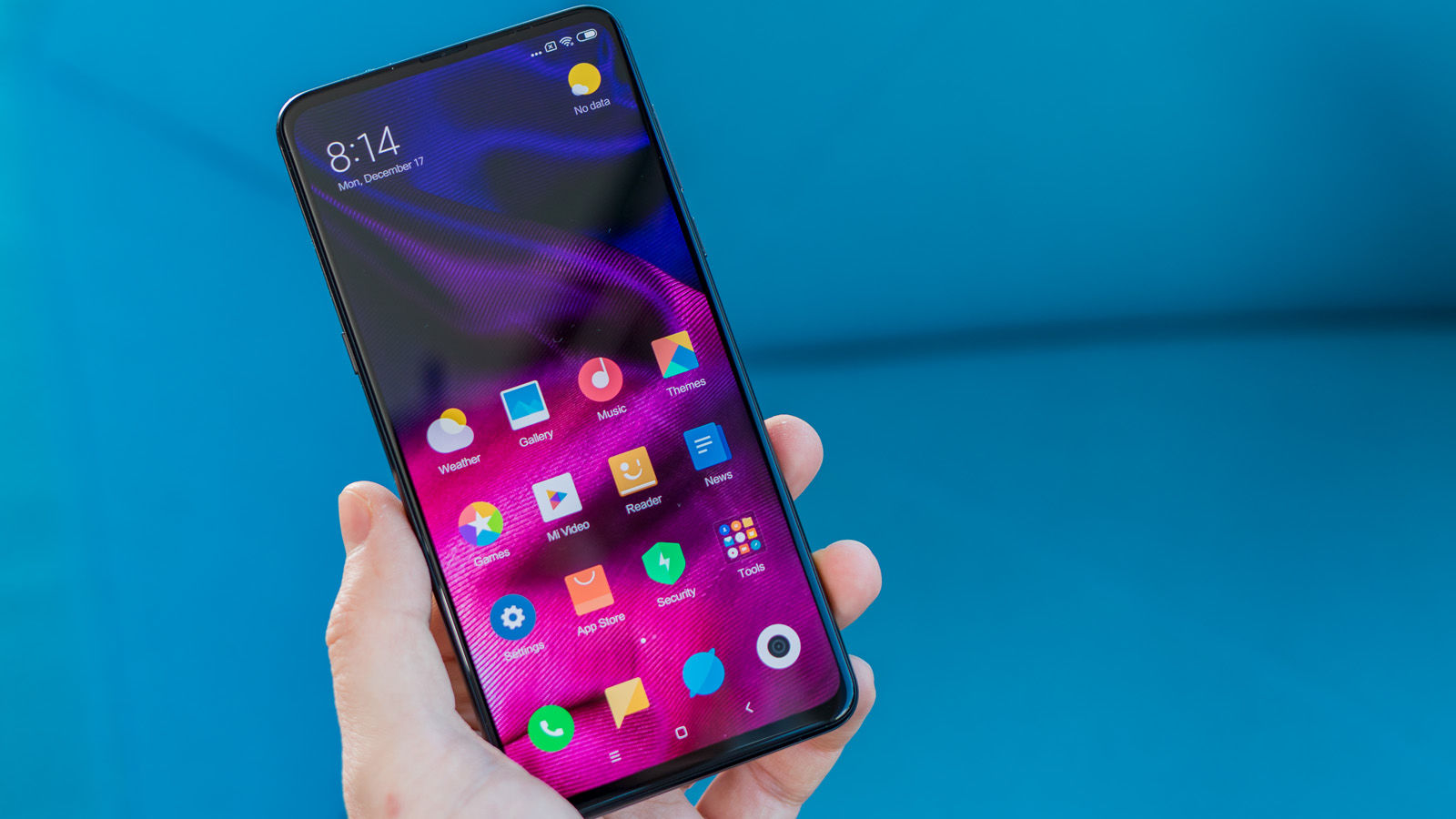 No longer a copycat company, Xiaomi has been producing some firsts including the 108Mp camera phone in Mi Note 10 and the all-screen Mi Mix series. The phones started off a bit tricky to come by but Xiomi now has a physical store in Westfield shopping centre.

This list was going to be three brands but we simply can’t leave OnePlus out due to its incredible story. The Chinese firm has only been around since 2013 but has made a huge impact despite being still a way off its 10th birthday and launching its first device in 2014 with the now iconic tagline ‘flagship killer’.

Initially, the OnePlus One was the hardest phone to buy in the world. The firm chose to use an invite system in order to purchase a handset in order for the young company to control demand vs production. It had its issues but certainly created a decent amount of hype and desirability. 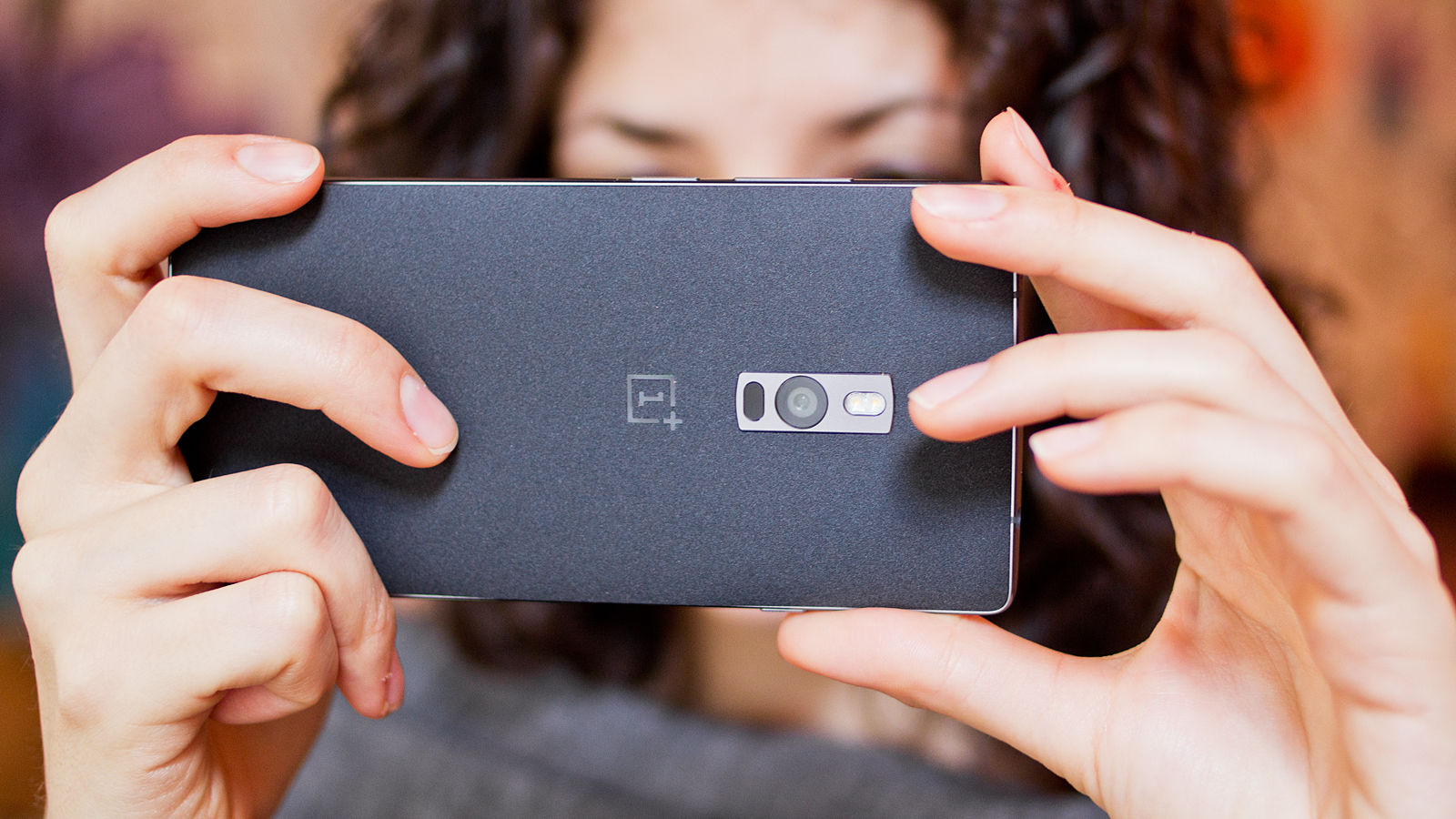 This system was dropped for the OnePlus 3 (announced by a virtual reality launch) and the firm has been smashing it out the park with pretty much every new phone since, including collaborations with McLaren.

Essentially OnePlus has beaten Google at its own game of offering quality devices at outrageous prices with a near stock Android interface. So successfully that over the years, many OnePlus phones have been Tech Advisor staff member’s daily drivers.

Readers’ phone of the decade

You voted for the phone you thought was the best in the last 10 years and you said that the HTC Desire was the top pick, followed by the Samsung Galaxy S II.

We also asked you which brand you thought was the most innovative, and 16,692 of you told us your opinion. Here are the results: