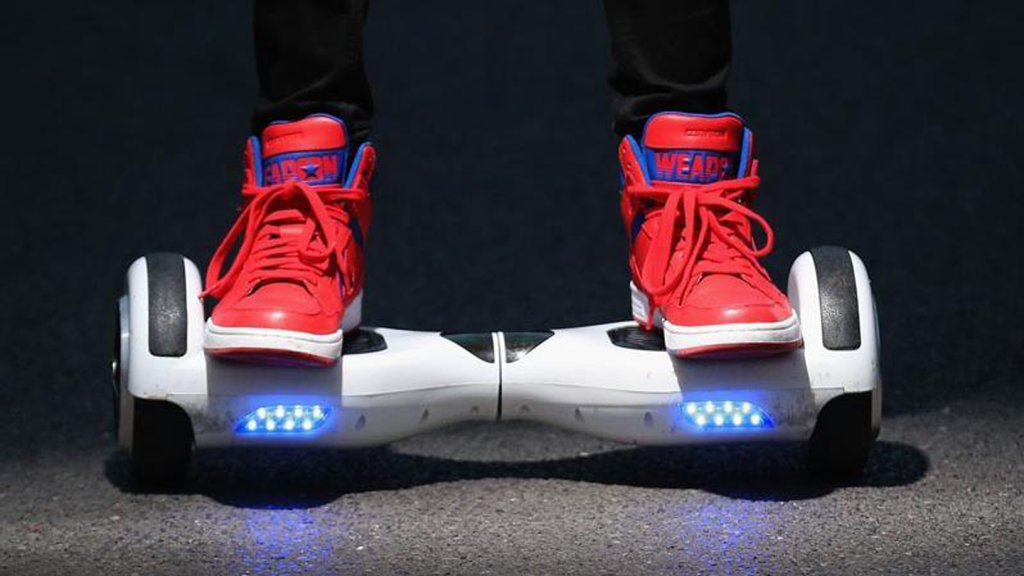 The past ten years have seen plenty of triumphs in the world of tech, from the iPad to Amazon’s smart-talking Echo speakers. But, as is natural for an industry trying to innovate, there were also some absolute stinkers along the way. Here’s our selection of the worst tech we saw this decade. 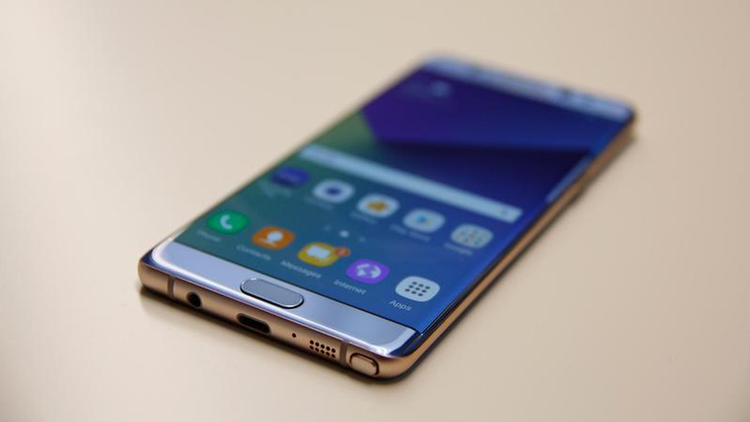 This one gives us quite mixed feelings. At the time of its release in 2016, the Samsung Galaxy Note 7 was one of the best smartphones we had ever tried. Smooth lines, elegant styling, and just the right amount of weight to feel premium but comfortable to use.

There was just one problem – they exploded. An issue surrounding the battery, venting, and power management meant that the devices would overheat and cause the battery to catch fire or simply blow up. It wasn’t long before videos were appearing on social media showcasing the problem, which led to widespread ridicule in the press, the recall of the device, its reintroduction after some tweaks, then finally calling it a day when the revamped models did exactly the same thing as their forebears.

Beautiful device, but decidedly too hot to handle.

Don’t worry if you’ve never even heard of this one, practically no-one bought it and that was even after it suffered the ignominy of being reduced from $99 in the US to 99 cents. The main reason for this complete failure of a product came down its new Android skin: Facebook Home. This was a purpose-built launcher that focussed on taking you to the various apps and aspects of Facebook.

Unsurprisingly, people didn’t exactly light up at the prospect of having a multi-functional smart phone that looked like a Facebook novelty device. Even with the backing of AT&T, Facebook and HTC, the First proved to also be the last of its kind. 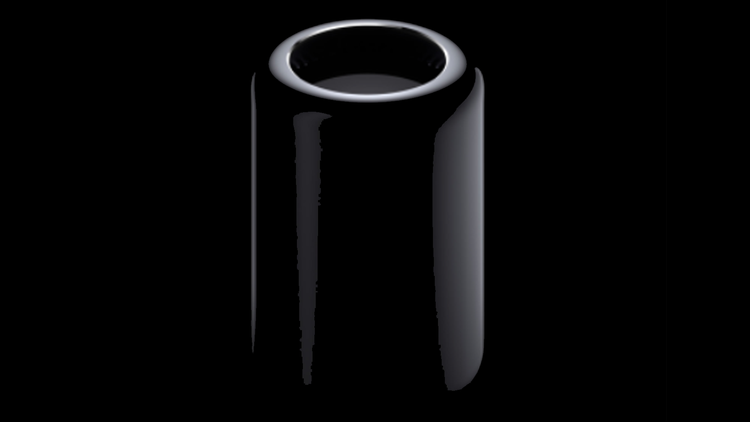 When Apple’s Senior Vice President of Worldwide Marketing, Phil Schiller, unveiled the newly designed Mac Pro at the company’s World Wide Developers Conference in 2013, he did so with a certain amount of arrogance.

Responding to criticism over Apple’s lack of design prowess in the previous few years, he uttered the immortal words ‘Can’t innovate, my ass!’ as he pulled back the covers (of the Mac Pro, not his backside).

While the cylindrical device did indeed look cool, it wasn’t long before a lack of upgradability left potential Pro users unimpressed. The Pro failed to capture the imagination, and wallets, of those it was aimed at, which led Schiller to host a meeting with journalists a few years later basically apologising for the device and promising an entirely new approach with its replacement.

There was a period in the middle of the decade where it seemed every new TV released heralded its 3D capabilities. There must have been a board meeting somewhere in which the heads of all the major manufacturers agreed that this was the technology that would save TV.

Now, you’ll be hard pressed to find the ‘feature’ on a single new model arriving in stores. Why? Well, because it’s a thoroughly stupid idea. Having to wear special glasses to watch TV, needing to buy multiple pairs so other family members can get in on the action, then finding the three inches of sofa space where the viewing angle allows the 3D effect to actually work. Who needs that nonsense?

Thankfully this blight on mankind is also now dying out in cinemas too. Good riddance. 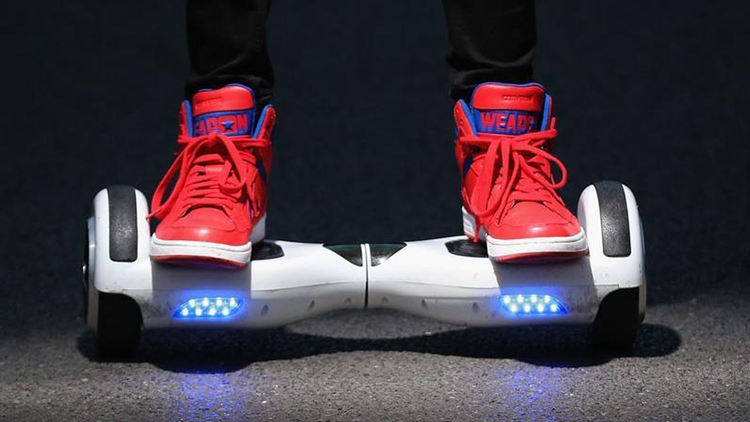 Like the Note 7, hoverboards weren’t fundamentally bad products, but when they first appeared they were pretty disastrous. Now, first of all, these things didn’t actually hover, as was obvious from a) the wheels and b) physics. Instead they were flat, two-wheeled platforms with motors to push you forward and backwards depending on how you leaned.

As a novelty item they were admittedly quite fun, but when people started using them to roll down busy pavements, often while wearing oversized headphones, they quickly became a public menace. Add to this the fact that cheaper Chinese imports had the interesting feature whereby their batteries would explode due to overheating, and the jigsaw was complete.

The Crown Prosecution Service pronounced that as these were powered vehicles, they were not legal to ride on pavements, which is one reason the hoverboard craze was precisely that. 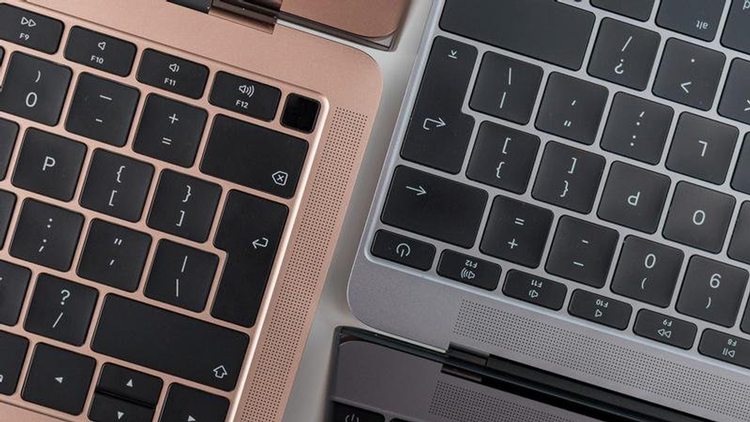 Oh, the butterfly keyboard. When Apple released the ultra-slimline MacBook 2015 it came with a new keyboard that offered much less travel than those on the MacBook Air and a new mechanism called butterfly switches.

Then, the trouble started. Users complained about the typing experience, the loud noises made by the keys, and then the fact that they actually stopped working. Reports began to circulate of keyboards being disabled by dust and other particles under the keys and it seemed that the failure rate was higher than that of the design it replaced.

Apple ploughed on, fitting the keyboard to all new MacBook models (including the Air and Pros) but subsequently made adjustments to the design, which by the third generation now came with silicon skirts fitted to every key, plus it put in place a keyboard repair program for affected devices. But lawsuits were already underway and the butterfly mechanism was generally deemed a failure.

The worst sin of all was that the keyboard made it seem that buying an Apple laptop, once the most heralded by customers in terms of reliability, was now a decision that came with risk. 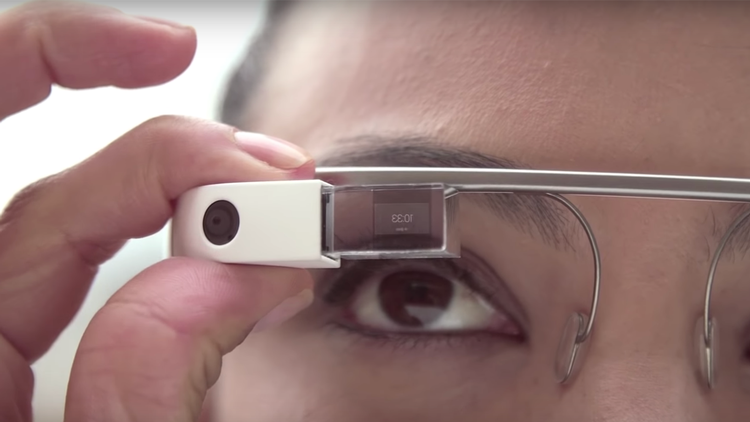 Calling products like Google Glass, Microsoft HoloLens and Snapchat Spectacles the worst products is unfair, but in this case we are aiming our criticism on their marketing rather than technology.

When Google announced to the world the arrival of Glass, it was done with skydivers and stunt cyclists broadcasting their journey to the stage. Similarly action-orientated reveals came with other products in this category, all of which set them up as the most exciting new products in town.

This was instantly quashed by the huge price-tags involved, well over £1000/$1000 for Google Glass, and the fact that the general public just wasn’t ready for their every actions to be secretly filmed.

Now, it’s true that smart glasses have gone on to carve a significant niche for themselves in medical and commercial sectors, but we can’t help feel that if the marketing had been far more instructive and the cost of entry much lower, the promise of smart glasses could have been realised by the public at large.

So, to echo the words of many parents the world over, we’re not mad…just disappointed.

If you find this all too downbeat, then be sure to also read the 12 things we’re looking forward to in 2020.