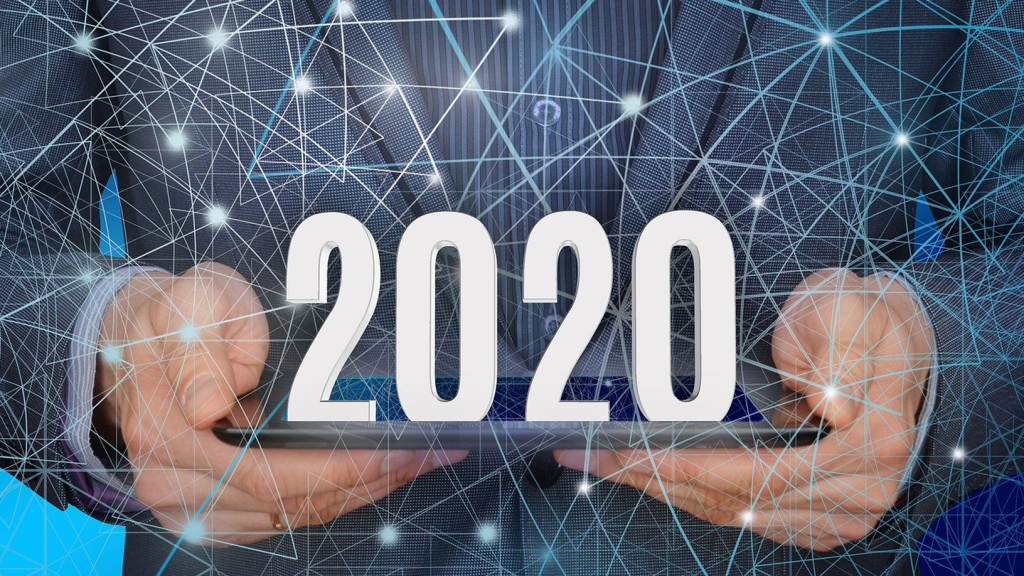 As we start a new year there’s plenty to look forward to. So many great movies are scheduled for 2020, as are games, TV shows, and hopefully an end to the political madness that has enveloped the end of the last decade. Of course, as the name of our site suggests, we’ve a rather keen interest in technology, and here is our selection of the devices we’re most looking forward to in the next twelve months.

Foldable phones have been a stalwart of science-fiction for years, and while 2019 did see the emergence of the Samsung Fold and Huawei Mate X, the former had serious issues with the display, and both were incredibly expensive.

2020 should see the arrival of a different style of foldable phone in the form of the Motorola Razr. Rather than folding out to a squarish tablet, the Razr is an old-school flip-phone, with the noticeable exception that the entire inner surface is one continuous display.

The advantage of this approach is that the device remains compact and easy to use, while also offering you extra real estate for websites, social media feeds, and probably the best method for taking panorama shots. Plus, it looks really cool.

Motorola has said the Razr will be released in January 2020, so hopefully we won’t have long to wait.

Read our hands-on review of the Motorola Razr for more details.

The PlayStation 4 has been an unmitigated success since its launch back in 2013. Sony’s console has, to date, sold over 100 million units and been the exclusive home to some of the greatest games of this generation: including Uncharted 4, Horizon Zero Dawn, The Last of Us, and Death Stranding. Now, as the PS4 nears its seventh birthday, Sony has announced that its replacement is on the way.

Scheduled to arrive in the run up to Christmas, the PlayStation 5 will feature beefed up specs across the board. So far, it’s been confirmed that the new console will be backwards compatible with PS4 games and offer native 4K graphics for games, with the aim of delivering up to 8K resolutions at 120fps. All this is powered by a new 8-core processor from the third generation AMD Ryzen series, and an accompanying Radeon Navi GPU.

Storage will be on an SSD rather than the slower, spinning hard disks of the PS4, and the Dual Shock 5 controller will also feature new ‘adaptive triggers’ for improved feedback and possibly a display replacing the touchpad that was on the Dual-Shock 4.

There’s plenty more we’ll find out before the device appears at the end or 2020, so be sure to regularly check PlayStation 5 release date, price, features & specs to keep up with the revelations.

Back in 2012 Intel laid out its criteria for laptops that could be called Ultrabooks. In many ways it was a response to the success of the MacBook Air, and one that was intended to increase the quality of premium laptops to something similar to that of Apple’s hugely popular device.

Now, Intel is at it again with Project Athena. This new initiative seeks to raise the bar once more, with a set of specifications for thoroughly modern, high-end machines. Among these are the need for batteries to last for a minimum of nine hours ‘real-world’ use or 16 hours of video playback. This needs to be accompanied by the ability to recharge a drained battery back to at least four hours of power in under thirty minutes.

Project Athena laptops also have to wake from sleep in under a second and meet a specified set of components that include Intel Core i5 or i7, 8GB of RAM, 256GB of NVMe SSD storage, Thunderbolt 3, WiFi 6, and an LTE option.

Several major manufacturers have already confirmed that they will have compliant devices on the market in 2020, with Dell, Lenovo, Asus, Acer, HP and Microsoft onboard.

For more on the Intel initiative read What is Project Athena? 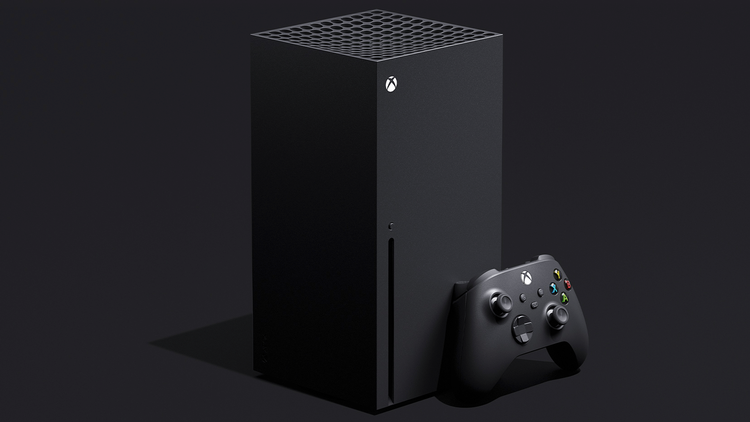 The console wars look set to continue into the next decade as Microsoft also prepares to update its Xbox line-up with a brand new, next-generation machine. Recently announced as the Xbox Series X, the replacement for the Xbox One S and X will reportedly offer four-times the power, 4K @60fps as the standard in-game resolution, with the possibility for 120fps. 8K resolutions are also in the mix, but this will surely be for video content rather than games.

To achieve these big numbers, Microsoft will be using a custom 8-core 3.5GHz processor, Xbox Series X GPU, 16GB of RAM, fast SSD storage, and plenty of other refinements. Current release date is down simply as ‘Holiday 2020’, so it’s very likely to make its debut a month or two before Christmas 2020.

To keep up to date with news on the console read Xbox Series X release date, price, and more.

Yes, we know that 5G phones have already been released, with the Samsung Galaxy S10 5G, Samsung Galaxy Note 10+ 5G, OnePlus 7 Pro 5G, Huawei Mate 20 X 5G, and others available, but 2020 looks to be the year where enough people have them that 5G coverage becomes a serious reality. Apple is rumoured to be adopting the faster standard into its upcoming iPhones, which often has the effect of popularising newer technologies.

So, why is this good? Well, 5G will dramatically improve download and streaming on mobile devices by offering real-world gains of around ten times the current speeds of 4G connections. In fact, it’s possible that your mobile phone in 2020 could have faster connections than your broadband at home, which is kind of a big deal.

There have rumours building for some time now that 2020 could be the year that Apple gives its iPhone range a complete redesign. The current thinking is that the infamous notch could finally be retired, and an embedded fingerprint scanner will be used as well as Face ID.

Perhaps the most exciting rumour, especially for those who mourn the passing of the pocket-rocket iPhone SE, is a 5.4in model that sit somewhere between the iPhone 8 and iPhone SE in terms of body size.

Four cameras are almost certain to make their way to the rear of the flagship models, along with 5G connectivity and USB-C ports replacing Apple’s own Lightning connector. How many iPhones will be announced still remains a mystery, but all shall be unveiled in September.