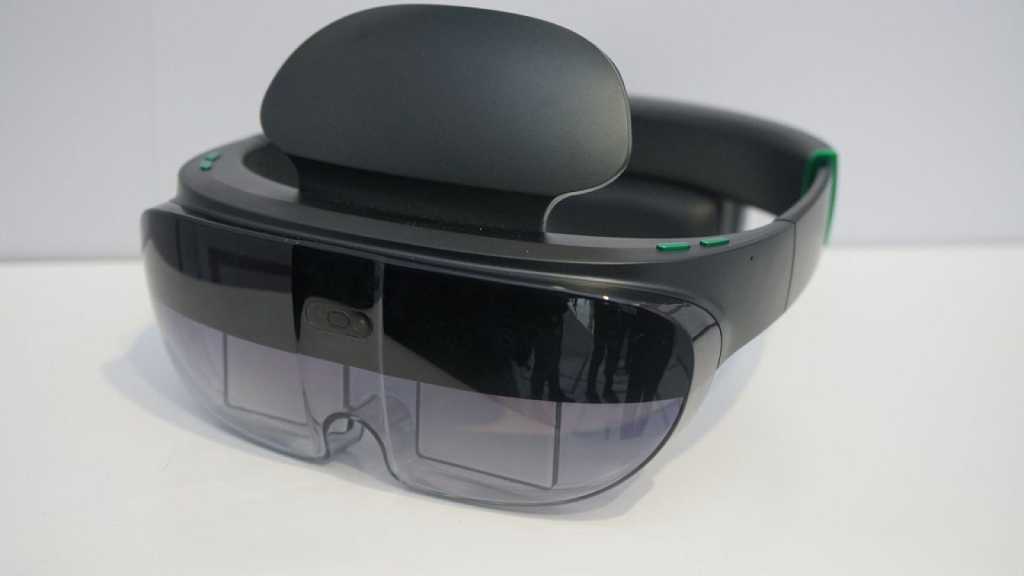 On December 10, Oppo hosted its Inno Day 2019 showcase in Shenzhen; laying out technology projects for the next few years – which included a set of augmented reality glasses that are designed for the consumer market.

Currently, Oppo sits as one of the top five mobile manufacturers in the world, behind the likes Huawei and Xiaomi. With a UK presence currently building through affordable handsets like the Oppo A9 2020, a move into other smart products could elevate the company to new heights. 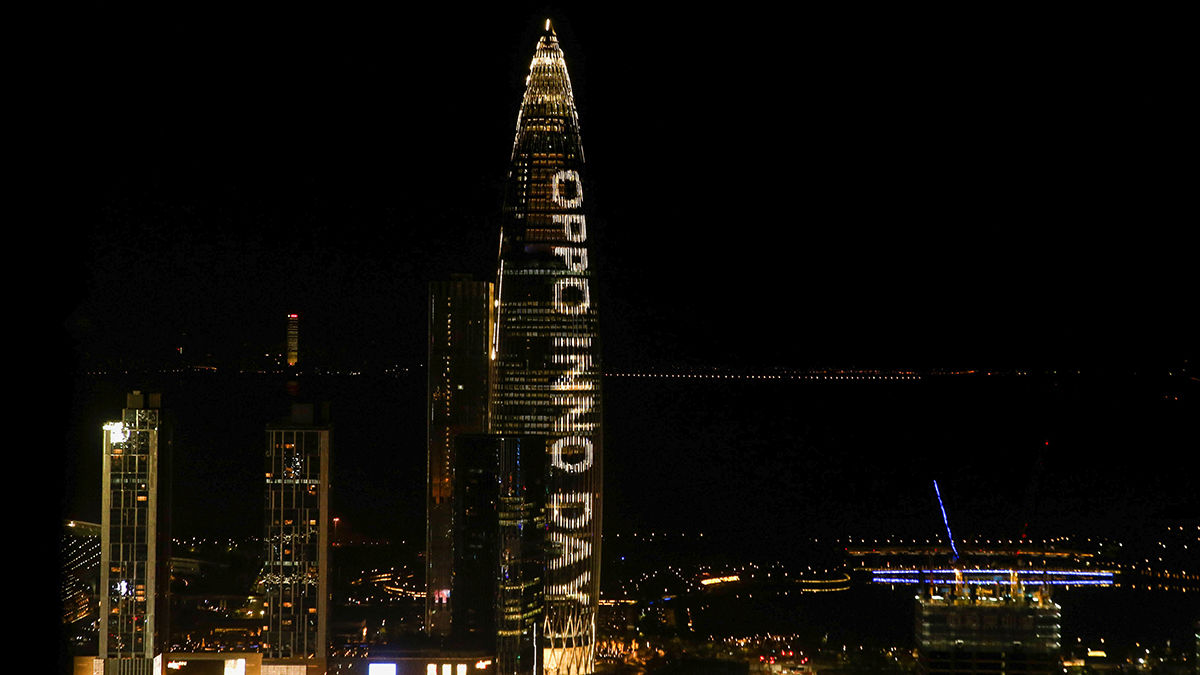 Over the next three years, Oppo plans to spend around USD$7 billion on research and development across hardware, software and other technologies, such as AR and 5G.

Tony Chen, founder and CEO of Oppo, marked this is a big change from previous products, shifting where the company will sit in the market. “For OPPO and even the entire industry, there won’t be any company solely focusing on smartphones.”

Read on to discover exactly what was announced, teased, and what other plans Oppo has for future expansion.

Augmented reality is here and Oppo is joining the charge with its prototype AR glasses. Kitted out with a fisheye camera, surround sound, diffractive waveguide technology and 3D image construction capabilities, this headset can project images through the lenses to create an immersive experience for users.

Though the market for AR glasses has mainly been in a professional/business context up until now – such as the way Microsoft positions its  Hololens headset – Oppo believes that its AR system can service consumers across areas such as gaming, content and services. 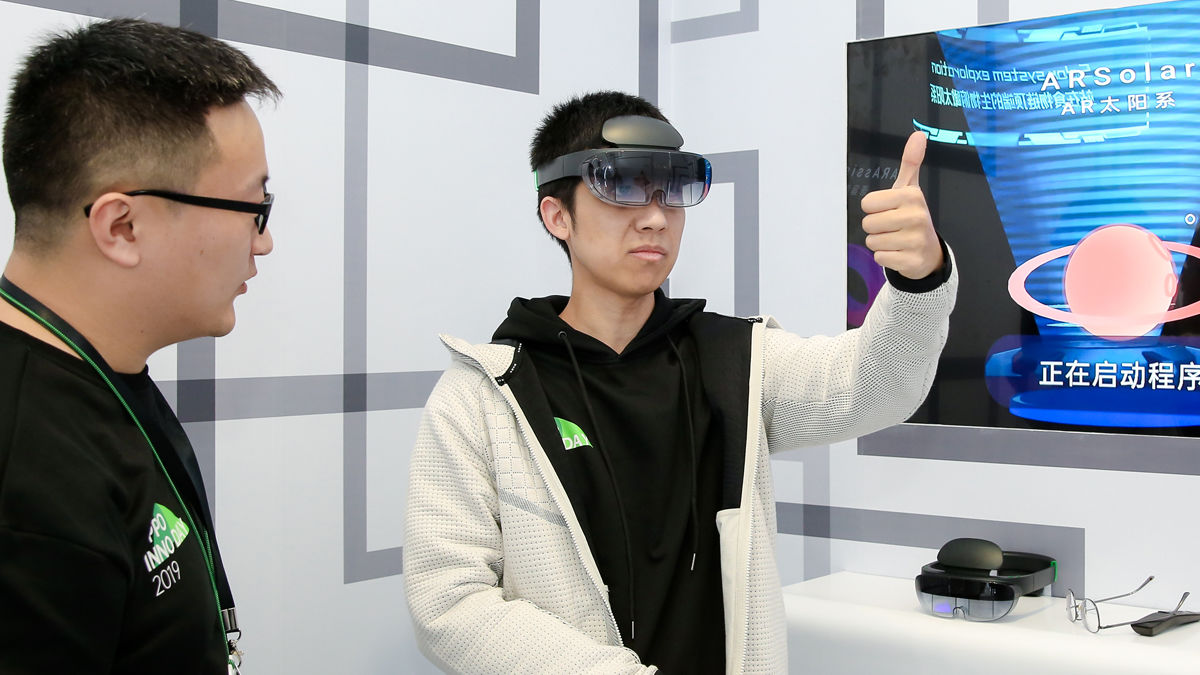 After a fleeting hands-on with this new prototype, the first standout barrier to consumer adoption would have to be its design. The infancy of the technology Oppo is working with renders the headset as a rather cumbersome bit of kit, reminiscent of VR headsets. As a result, it just isn’t that comfortable to wear in its current state.

The images projected appear quite clear when set against a white wall, though it remains to be seen whether visibility remains consistent through different environments and lighting conditions (like the outdoors, for example).

Running the same simulation that Oppo had demonstrated on stage during the Inno Day keynote, it’s clear that hand synchronicity is touch-and-go, with skips and inaccuracies while moving around a virtual solar system.

Oppo is right to emphasise the product’s prototype status, even though the concepts at work are impressive nonetheless.

As for when you’ll be able to pick up the finished version of Oppo’s AR glasses remains unclear but the company confirmed that it’ll release more information around them in 2020.

If you’re intrigued by technologies like this, why not check out our best VR headsets roundup.

It’s not just AR glasses that Oppo is investing in. It’s also currently developing smart wireless earbuds and smartwatches to fit in with the growing Oppo ecosystem.

Further details haven’t yet been announced but Oppo did say that more information will be dropping in Q1 2020 – we anticipate most likely around the time of CES – the Consumer Electronics Show in Las Vegas.

Also announced was a 5G CPE hub: a management router for connected wireless products (with supported Bluetooth). It currently has the capacity to accommodate hundreds of devices but will eventually support thousands.

Other possible teasers for future products included smart displays and robots, though nothing official has yet been confirmed.

The Inno Day attendees were all-ears when talk of Oppo’s plans to tackle the US market came to the surface, but it seems as though it will be at least a few years until the company will be operating in this country. As such, don’t expect to see any of the products mentioned here hitting the States anytime soon. 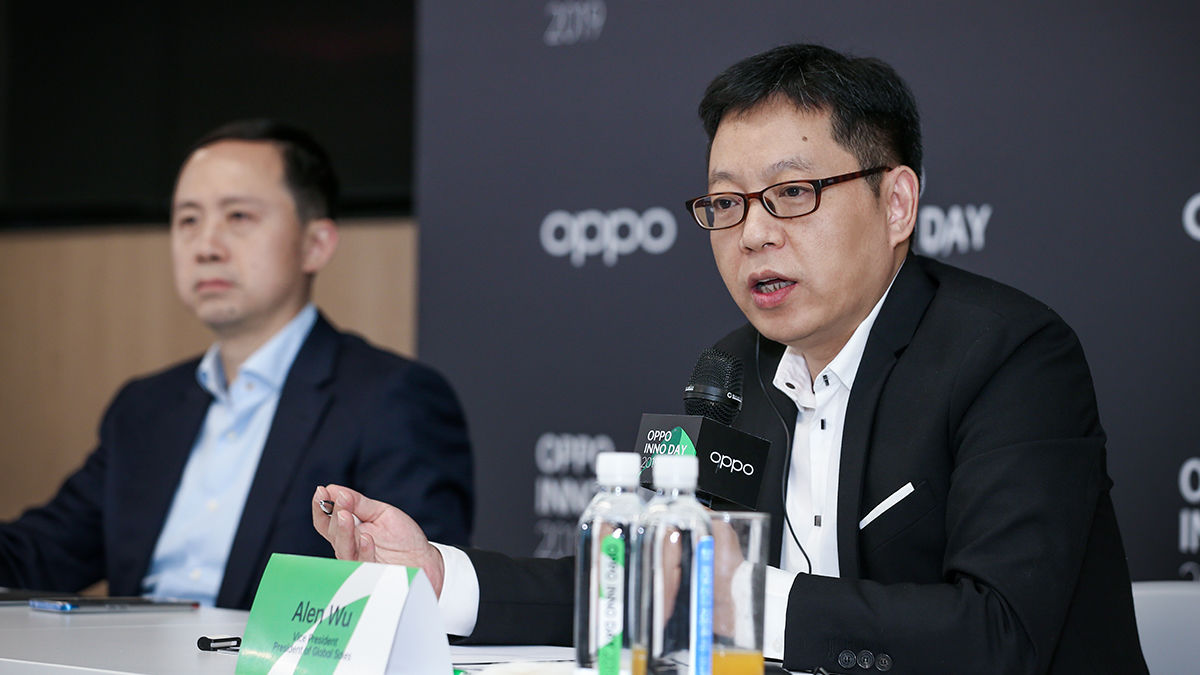 Despite this, Alen Wu and Henry Tang – president of global sales at Oppo and the company’s chief 5G scientist respectively – did reveal plans for the company to expand into the Latin America market in 2020 – most likely launching in Mexico, before spreading into additional territories.

Oppo will also continue to strengthen its presence across Western Europe. Whether this means that the market might start to benefit from simultaneous product launches with China remains to be seen – only time will tell.