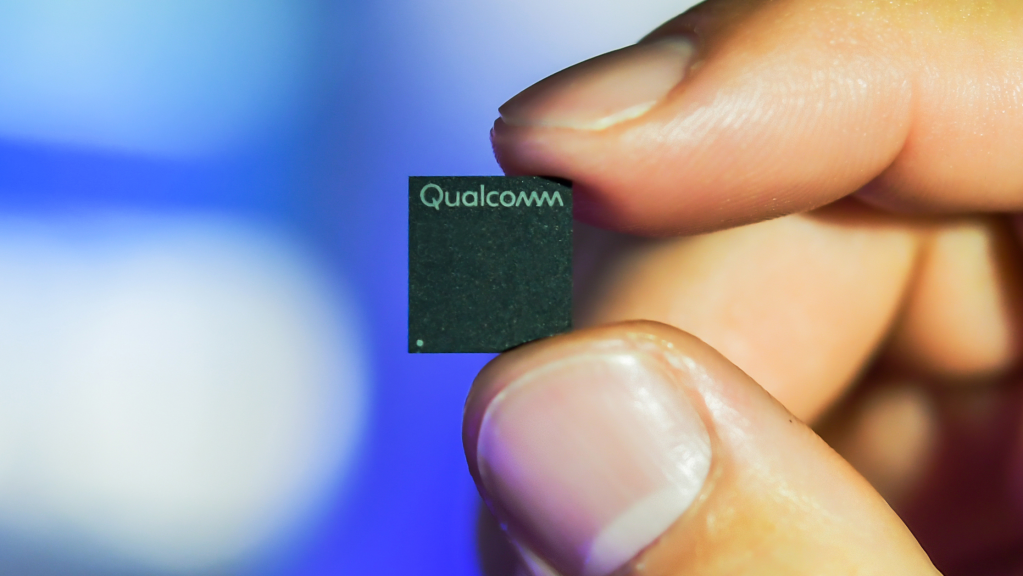 After unveiling its latest flagship smartphone chipset this week Qualcomm has turned its attention to always-connected laptops, expanding its lineup with the new Snapdragon 7c and 8c chipsets.

Neither the 7c or 8c delivers 5G connectivity – despite it sitting at the core of the new Snapdragon 865 and 765 phone chips – in a move that’s presumably to help keep these affordable. They’ll still let you stay online at all times with 4G however, and like 8cx laptops should offer long battery life and slim, fanless designs – fixing two of the biggest pain points in cheap laptops. 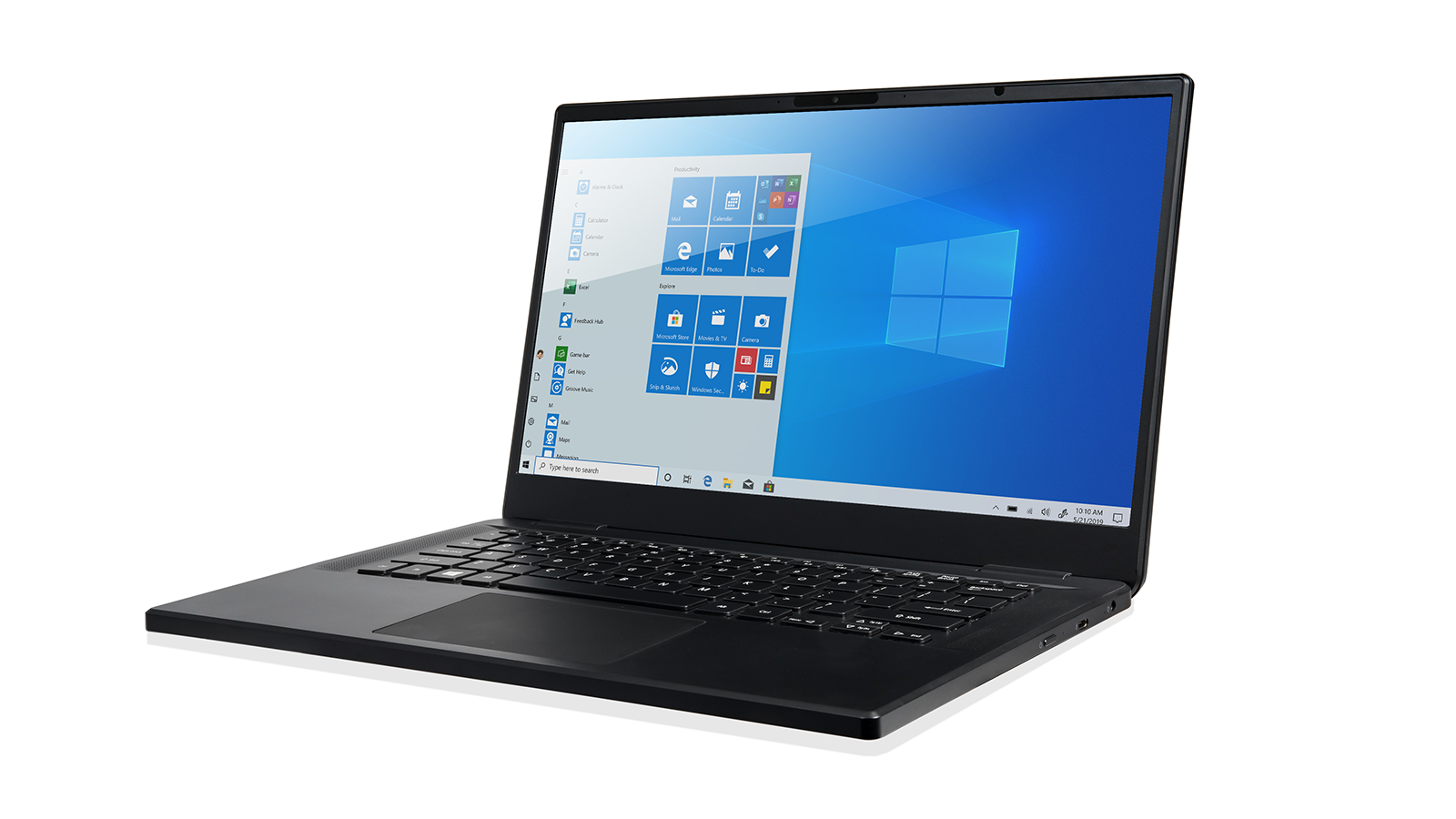 The entry-level 7c platform pairs a Kryo 468 CPU and Adreno 618 GPU with the X15 LTE modem, meaning you’ll be able to get online with 4G wherever you are. Qualcomm claims it delivers a 25% performance boost and up to double the battery life of competing budget laptops.

The more powerful 8c uses the company’s smaller 7nm hardware, and its integrated X24 modem should connect a little more quickly than the 7c series. Despite not sitting at the top-end of the line, Qualcomm says this is still 30% more powerful than last year’s Snapdragon 850 – the company’s first dedicated Windows chip.

Qualcomm hasn’t said how much we can expect 7c and 8c laptops to cost or confirmed any device manufacturers with plans for the chips, but with the likes of the Samsung Galaxy Book S – the first 8cx laptop to hit the market – starting from $999, the 7c and 8c devices should run cheaper than that, and the idea is seemingly that Qualcomm laptops will now hit a full range of price points.

For the most part Qualcomm’s laptops have delivered on their core pitch, with 20+ hour battery life and 4G connectivity, but have suffered from two big issues: performance and price.

The 7c and 8c chips should solve the second problem, but there’s obviously a risk they’ll fall short on the first. And it’s not just power: compatibility remains an issue, with plenty of software that runs smoothly on Intel chips still struggling on Qualcomm’s cores. That might be less of a concern at the budget tier though, where users are more likely to stick to web browsing and Netflix anyway, and with Microsoft now backing the platform in the premium Surface Pro X the software ecosystem should continue to improve.

While Qualcomm didn’t announce an upgrade to its top-tier chip, the 8cx wasn’t entirely ignored. The company announced plans to expand the 8cx portfolio into enterprise devices, which should encourage wider adoption.

The announcement of the 7c and 8c chips closes out Qualcomm’s Tech Summit event, where alongside its 2020 flagship Snapdragon 865 phone chip, the company also unveiled the world’s first 5G XR platform, the Snapdragon XR2.