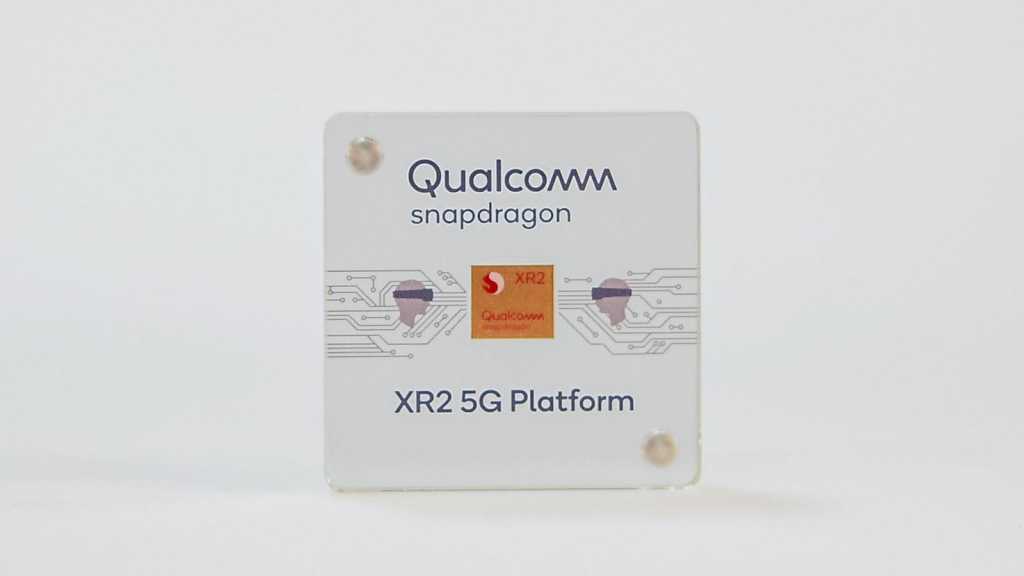 Qualcomm has announced its new second generation extended reality (XR) platform, the Snapdragon XR2, at its Snapdragon Summit in Hawaii. The new chip is designed for devices that use augmented reality (AR), virtual reality (VR) and mixed reality (MR).

Qualcomm claims it is the world’s first 5G XR platform, bringing the XR2 chip in line with the company’s new mobile chips – the Snapdragon 865, 765, and 765G – in supporting 5G mobile network connectivity.

The company believes the future of mobile devices is in XR – a combination of different display technologies that are as passive or as consuming as they need to be. It means a future of displays in your everyday eyeglasses could be possible, with multiple use-cases for these devices from web browsing to recipe tutorials to navigating using a map.

As with most platform updates, it’s better than the first generation. Qualcomm says the XR2 has 2x the CPU and GPU performance of the existing XR1, 4x more video bandwidth, 6x higher resolution and 11x AI improvement. It also claims the XR2 could power seven cameras on one device simultaneously, something that could be necessary for an XR headset of some description.

It’s hard to convey the future of XR as it is still quite theoretical. There are famous missteps like Google Glass, the AR headset that Google made too early, alongside relatively successful consumer VR headsets like the HTC Vive. Neither is a mainstream product, and even Sony’s PlayStation VR is still niche (though the expected PlayStation VR 2 could change that), but Qualcomm is betting on XR evolving. “At some point in the future, we envision the convergence of the smartphone, mobile VR headset, and AR glasses into a single XR wearable,” the company says on its website.

The XR2 will go some way to helping hardware manufacturers improve the technology. It allows 1.5x the pixel rate and 3x the texel rate compared to the old generation, making graphics that much more efficient. It also enhances eye tracking and allows for up to 3K resolution at 90 frames per second (fps) – impressive considering how close XR devices are designed to be to your eyes.

XR2 is allegedly the first XR platform to support 8K 360-degree video at 60fps; in other words, astoundingly high-resolution output.

All of this will need the speed and latency improvements of 5G networks to become a reality (ahem). Whether it’s a game in VR or a learning experience in AR, having XR headsets connected to 5G networks rather than Wi-Fi opens up a potentially huge opportunity for companies to introduce better products not only for consumers but in businesses such as factories and schools.

In a statement, Qualcomm said, “Multiple OEMs are committed to commercializing devices with the Snapdragon XR2 Platform and other customers are in various stages of prototyping and evaluation.” Extended reality is a little hard to get your head round, but now that companies can incorporate the technology with 5G connectivity, we expect the industry to mature quickly.