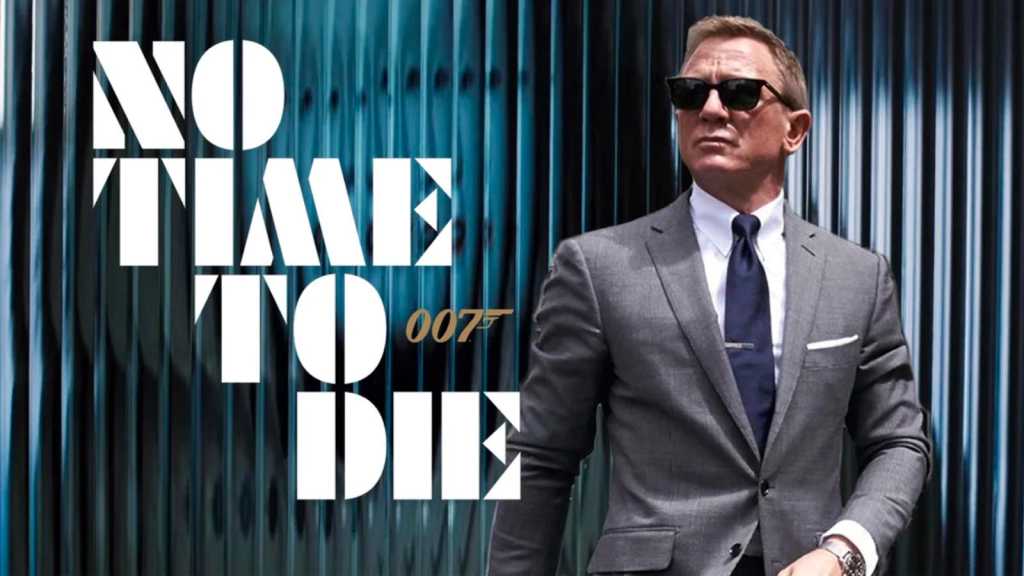 It’s finally here – the first full trailer for No Time to Die – the latest film in the James Bond franchise. Daniel Craig is reprising his role as 007 for the final time (allegedly), and he will be joined by Ralph Fiennes as M and Naomie Harris as Eve Moneypenny. The big bad of the movie will be Safin, who will be performed by star of Bohemian Rhapsody, Rami Malek.

No Time to Die will be released in UK cinemas on 2 April 2020, but US viewers will have to dodge spoilers for a few days as it won’t hit stateside screens until 8 April 2020.

At the start of the film, Bond has been out of the game for a while, seemingly retired from the service and trying to leave his life as an agent behind him – but there’s other plans afoot. CIA officer Felix Leiter enlists his help in the search for a scientist whose been abducted, but more danger lies ahead.

You can watch the trailer in full below:

If you’d like to know what other big movies are yet to come this year and in 2020, then take a look at our roundup of the biggest film releases of this year and next.