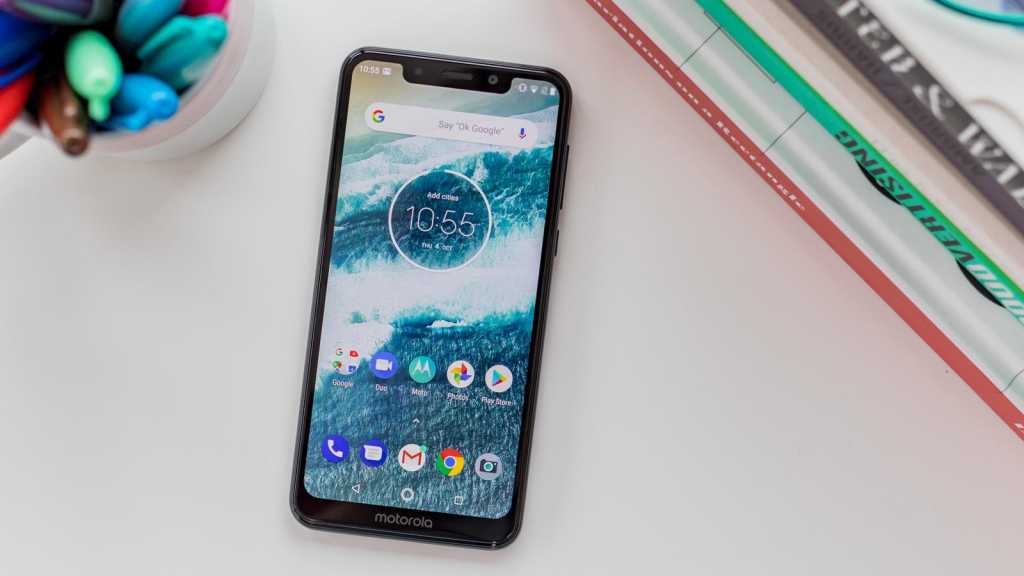 At Qualcomm’s Snapdragon Summit in Hawaii, Motorola committed to releasing 5G compatible smartphones with the newly announced Snapdragon 865 and 765 processors.

The recently launched foldable Razr phone will not be one of these as it runs the mid-range Snapdragon 710 – likely because it’s been in production for so long, and to keep the price palatable. Adding 5G to the handset would have increased its already high $1,500 price tag.

“5G is a focus for the entire Lenovo organization – from network infrastructure to personal devices, being the first to launch a 5G smartphone and preview a 5G PC,” said Sergio Buniac, president, Motorola during a short presentation.

“As the mobile arm, Motorola will continue leading the 5G era with our expanded lineup of 5G solutions in 2020 — driven by the high-performing Snapdragon 765 and 865 Mobile Platforms, re-invigorating our place in the premium flagship space.”

This is a big statement of intent from the Lenovo-owned brand seeing as it has stepped back considerably from flagship-level smartphones. The last phone it released with Qualcomm’s at the time top of the range silicon was 2017’s Moto Z2 Force with the Snapdragon 835.

The Z3 in the following year was US-only and had the same chip while the Z4 opted for a Snapdragon 675.

With apparently renewed enthusiasm post-Razr launch, this suggests Motorola will try and make its high-end phones competitive again. Perhaps it will opt to use the 765 processor, which unlike the higher powered 865 has a 5G modem integrated. This might mean mid-range phones at lower prices but with 5G network compatibility – an attractive proposition for consumers who won’t want to spend the earth on the most expensive 5G phones.

But Buniac’s mention of the 865 chip makes us think Moto wants to come back in a big way. It’s a bit of a gamble seeing how it had to pare back from the high end in a big way.