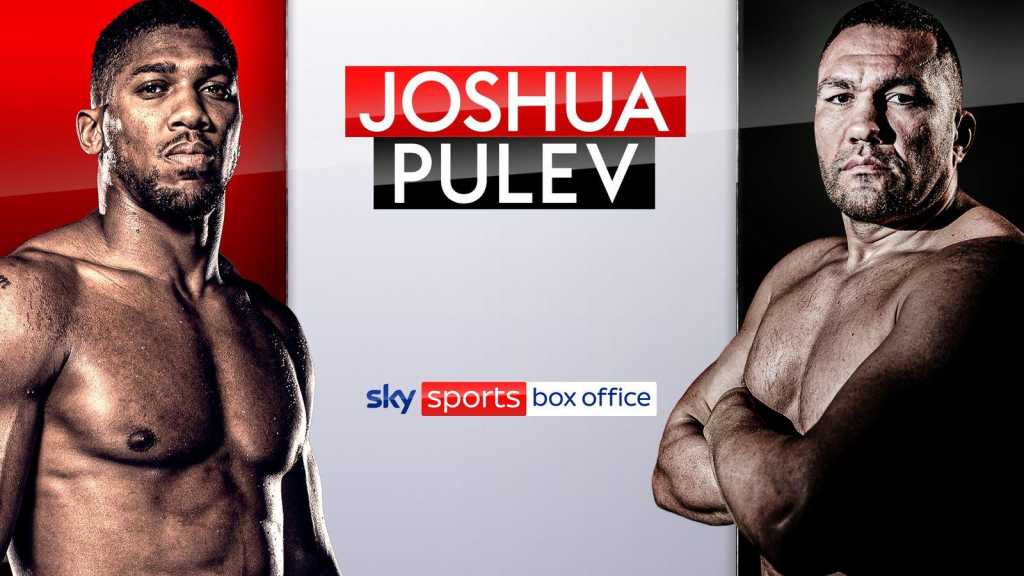 By anyone’s standards, last year was a rollercoaster for Anthony Joshua. The Briton lost his WBA, WBO and IBF belts in a shock defeat to Andy Ruiz JR in June 2019, before regaining them with a much more measured performance in the rematch six months later.

Joshua’s 2020 has been extremely quiet by comparison, although the coronavirus pandemic has severely restricted live sport. His only bout of the year comes against mandatory challenger Kubrat Pulev, with a fight having been in the works for more than three years.

However, what could come next is even more exciting. Victory for Joshua would set up a heavyweight showdown with WBC champion Tyson Fury in 2021, with a two-fight deal thought to be in the works.

When and where is the Joshua vs Pulev taking place?

The fight will take place at Wembley Arena in London, just a few miles away from Joshua’s hometown of Watford.

A stacked undercard is set to begin at 7.30pm UK time, with the main event expected to begin some time after 10pm UK time.

How to watch Joshua vs Pulev in the UK

Sky Sports Box Office has exclusive rights to the fight in the UK and Ireland, meaning you’ll have to specifically order the event ahead of time.

This purchase is independent of any existing subscription to Sky Sports, so a one-off payment of £24.95 will get you access to the full stream, which is playable across multiple devices in the same way as Sky Go.

Book the fight now on the Sky Sports Box Office.

How to watch Joshua vs Pulev from abroad

Provided you have purchased it using a UK payment card, Sky allows you to watch Box Office content in the majority of EU countries.

If you’re heading further afield, all Anthony Joshua fights are exclusive to DAZN in the US and a number of other countries. The cheapest way to gain access is a monthly pass, which costs US$19.99, but if you’re planning on watching other events throughout the year an annual pass is US$99.99.

Of course, you can still watch this and other content from abroad using a VPN. Our recommendation is NordVPN, but you can check out more options in our best VPN chart.

Is there anywhere to watch the action for free?

Unfortunately not. The lucrative nature of boxing, along with the fact that most boxers only fight a couple of times each year, means that fights are very rarely available on free-to-air channels.

Prefer football? Here’s how to watch the Premier League.