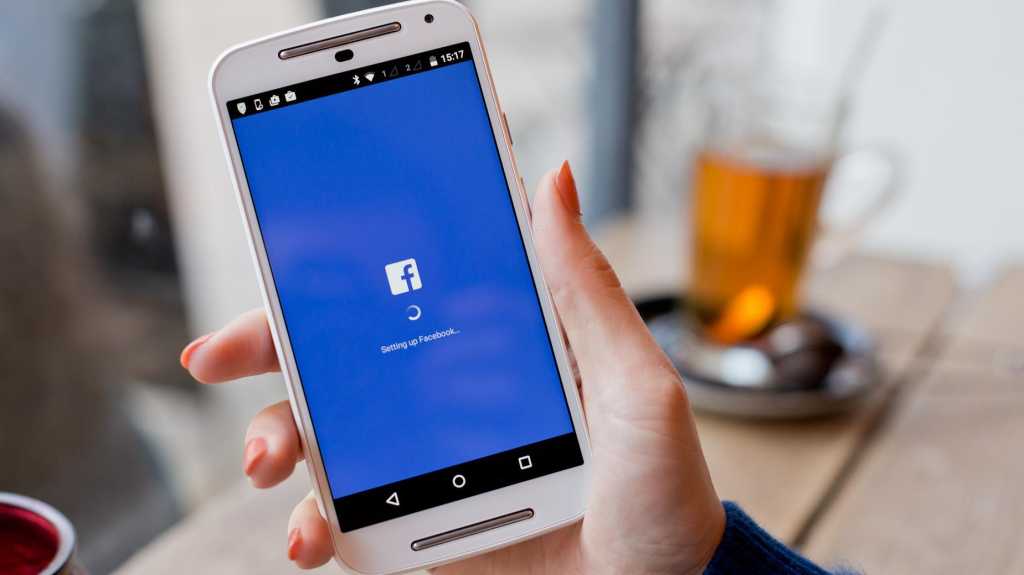 Facebook has announced a new tool that will let you transfer photo uploads to other online platforms, starting with Google Photos. The new tool is being trialled in Ireland before being launched worldwide.

Described in a blog post by Steve Satterfield, Director of Privacy and Public Policy as part of a “new generation of data portability tools”, the other companies involved in the Data Transfer Project, as it is known, are Apple, Google, Microsoft and Twitter.

The Project aims to “use services’ existing APIs and authorization mechanisms to access data. It then uses service specific adapters to transfer that data into a common format, and then back into the new service’s API.”

The fact the feature has been launched by Facebook’s head of privacy points to the company being more cautious about how it approaches people’s data and the sharing of it after the Cambridge Analytica scandal.

With Facebook opening a bridge to Google Photos, it means that your uploads to Facebook could automatically be backed up to Google Photos. This will be handy if you post a lot on social media, and in the future could help users to migrate content from one service to another.

Admittedly at present the use cases are vague, but it points to a future where platforms might better integrate rather than ruthlessly compete against each other. Maybe.