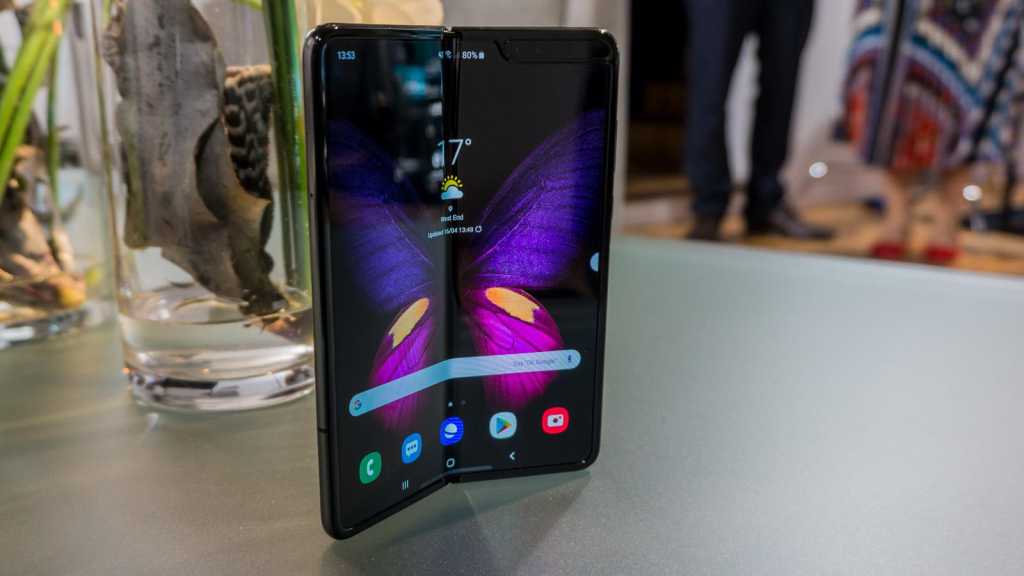 Samsung looks to be announcing the rollout of Android 10 for its wide range of handsets. Android Police collected the supposed roadmap for Israel, India and Europe.

Below is the alleged European roadmap and it’s great news for most people, with a lot of flagships, including last year’s S9, getting Android 10 in January. We’ve been reporting Samsung’s steady improvement in pushing new versions of Android recently, and this shows it is getting much better at it.

The few early adopters who have shelled out for the Galaxy Fold are going to be miffed that they won’t be getting Android 10 until at least April 2020. The £2,000 handset will be getting its update shortly before the £160 Galaxy S20e.

It looks like Samsung has got better at bringing Android 10 to standard smartphones, but the square aspect ratio of the Galaxy Fold is evidently causing some problems with getting the update ready and to a usable standard.

Money might buy you the coolest cutting edge tech, but clearly it doesn’t buy you timely software updates.