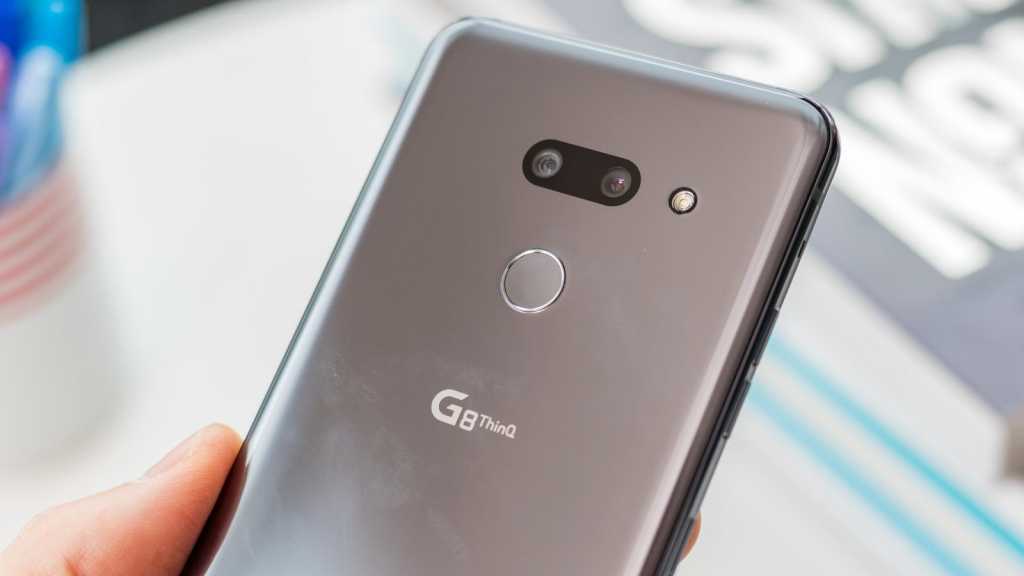 According to a Reddit user the LG G8 is getting its official software update to Android 10 on the Korean model (via Android Police). Traditionally LG is very bad at pushing timely software updates to any of its phones, so it’s a good sign.

Despite announcing a dedicated ‘Software Upgrade Center’ in recent months, LG has still not got any better at upgrading such flagship phones as the G7 or V40.

But the news that the Korean G8 is getting Android 10 (for some users at least) is encouraging. We got the phone back in April with it running Android 9 Pie, and Android 10 dropped in September. An LG phone getting the update in December is an improvement. But we are wary that this is only on a few Korean models of the phone. Buyers in the US and Europe may have to wait much longer as regions and operators sometimes delay updates, or they are not prioritised by LG.

Only OnePlus, Samsung and Google itself has upgraded existing handsets to Android 10, though some have been released since September with the software out of the box.

We didn’t love the G8 when we reviewed it, but like many LG handsets the price has gone down significantly since launch – meaning we can look past its gimmicky hand gesture features and recommend it as a cut-price flagship. Even better if it gets Android 10 soon.