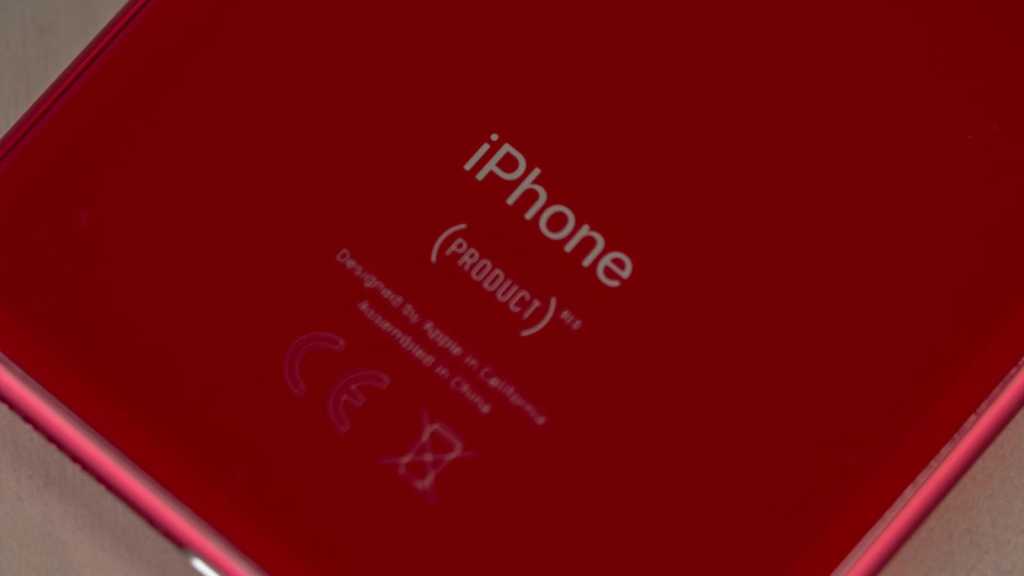 Tim Cook has taken to Twitter on 1 December, World AIDS Day, to announce that Apple has donated $220 million to AIDs charity (RED) via its (PRODUCT)RED line of, well, products. It makes Apple the charity’s single largest contributor.

Apple has been a partner of the charity since its conception in 2006, first launching an iPod nano in red and still today produces a plethora of red Apple gear that when bought contributes directly to (RED)’s HIV and AIDS program in sub-Saharan Africa.

This #WorldAIDSDay we mark our 13th year partnering with @RED to fight AIDS in Africa. Since 2006, our customers have helped us raise $220M. AIDS-related deaths have fallen by more than half since 2004. Together we can achieve an AIDS-free generation. https://t.co/h4wnIDGAmq

From purchases as small (in Apple terms) as an Apple Watch band or iPad case right up to the iPhone 11, if you like the colour red you can feel good that your somewhat frivolous spending is in some way going towards a good cause.

Apple also previously said it would donate $1 for every purchase made using Apple Pay via official Apple Stores, websites and app from 25 November to 2 December.