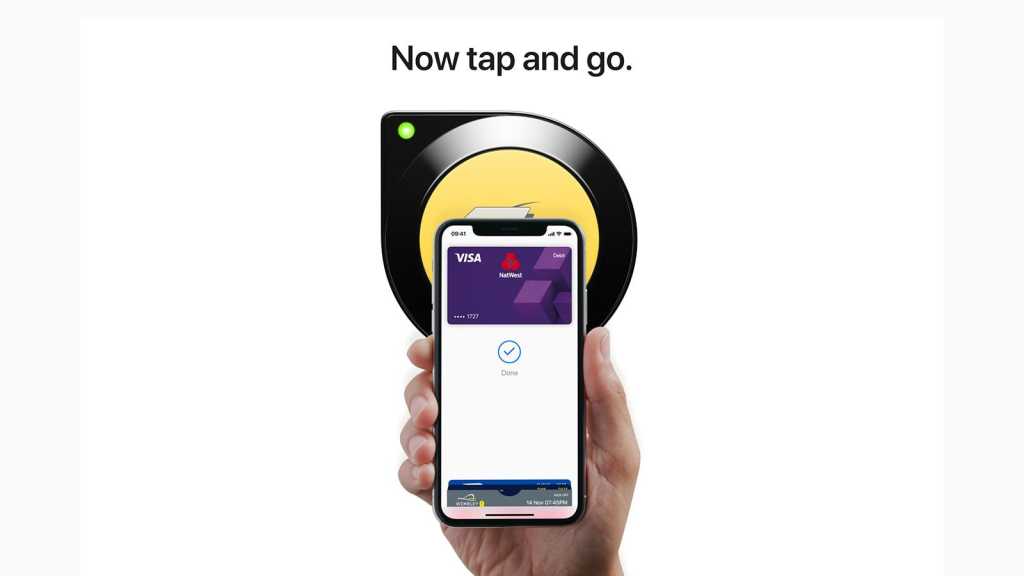 It is now possible to tap to pay without authentication on the London Underground, buses and all Transport for London services using an iPhone or Apple Watch with Apple Pay. Previously you had to use Face ID or Touch ID as you would making a purchase, but using Apple Pay Express Mode now bypasses that and treats your phone or watch like an Oyster card.

Apple’s official page for the feature explains the London-exclusive feature, which is streets ahead of cities like New York that have only just got tap to pay technology. The London Underground has accepted contactless payments since 2014.

Users can select a specific card to use by going to Settings > Wallet & Apple Pay > Express Travel Card and picking a default.

Apple also says that iPhones and Apple Watches that enter power reserve mode are safe to use Express Pay with for five hours, hopefully meaning you can still catch that last Tube even when you’re nearly out of battery.

It means that yes, if someone steals or finds your iPhone they’ll be able to hop on the Tube, but for everyday use it removes the pain of standing at the barriers trying to get Face ID to work and holding people up (you can lock TfL payments remotely upon loss, too). Tapping your device like a card is very handy, and for most people this will make their busy London commute that bit easier.

It also means that unless you buy a season tickets, there’s little reason to own an Oyster Card anymore as the pay as you go rates for contactless payments are the same as topping up an Oyster.