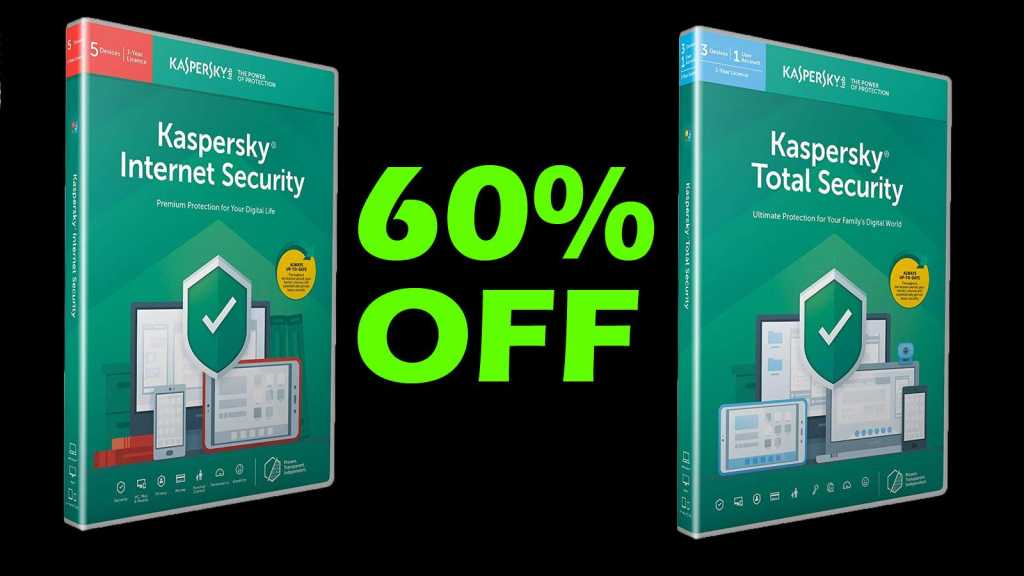 Kaspersky, like many other security vendors, offers discounts on its normal RRPs most of the year round. But this is a truly great deal, where you can pay just £10 to protect one device with Kaspersky Antiv-Virus, £14 for Internet Security and £16 for the range-topping Total Security.

These should be tempting prices if you have just one Windows laptop or PC to protect, but it’s better if you have two or three devices that need antivirus software because the cost per device is much lower.

For example, with the deal you can have three licenses for Total Security for £20, which works out at £6.67 per device – for a whole year. NOTE: the deal runs until 4 December.

It’s a good idea to opt for Total Security over Internet Security as, although you’re getting the same malware protection with all of Kaspersky’s products, Total Security comes with some genuinely useful extras including a password manager (which will also warn you if you’ve already used the same password for multiple sites) and a backup tool for PCs. Plus, it also includes a VPN with 300MB of data transfer per day, and Kid Safe Premium, which is parental control / screen time softeware.

Both Internet Security and Total Security include privacy features such as a webcam blocker that prevents malicious apps attempting to use your device’s camera without your permission. There’s also an encrypted web browser that launches whenever you making an online transaction to ensure your financial details and logins are protected.

Of course, it almost goes without saying that Kaspersky offers top-notch antivirus protection, and we rank it fourth overall in our roundup of the best antivirus software.