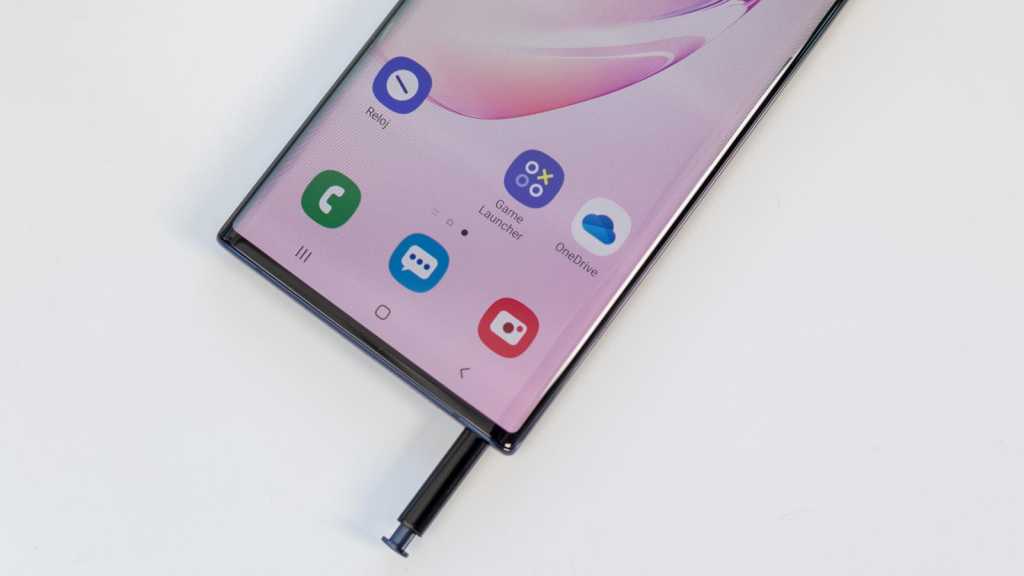 A good week for Samsung has been capped off by it pushing its December 2019 security patch to the Galaxy Note 10 and Note 9 on 29 November – reportedly before any other phone, including Google’s Pixel line.

Google sells its first party Pixel phones with the promise of timely security and software updates, but its latest  Pixel 4 handset received its November patch deep into the month and now Samsung has pushed the December patch to two of its phones before December has even begun.

We received the update on our Galaxy Note 10 Plus review unit and while it doesn’t add any functionality this month, to have the security patch so fast is great. The news that the over-year-old Note 9 also getting the patch is an excellent bonus.

It comes the same week that Samsung seemingly pushed the official Android 10 update to the S10 line up, hinting that the Korean tech giant is getting better at timely software updates. Its phones are always top notch but usually suffer from slow update cycles – this looks to be changing.

The Note 10 Plus was  one of our favourite phones of 2019 and if the timely updates keep coming it’ll remain one of our top smartphone picks well into 2020.