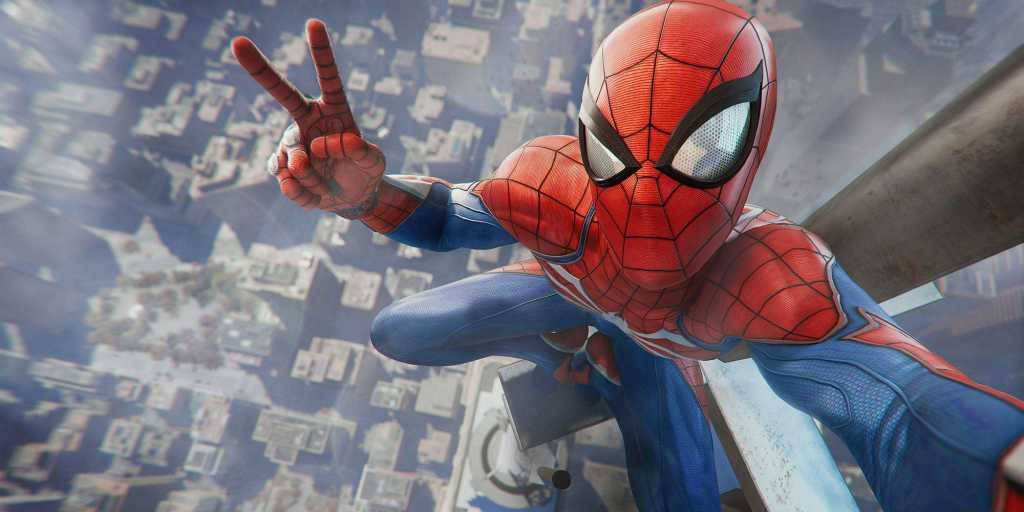 Marvel’s Spider-Man is one of the best exclusive titles on the PS4 (and the only game that this writer has ever platinumed) and if it wasn’t for those pesky Batman Arkham games it would probably be the best superhero game yet.

That’s why this Black Friday deal is such a steal, dropping the game down to what we think is the cheapest it’s ever been since its launch last year: just £14 from Argos or Currys – and if you grab it from Currys you even get six months of free Spotify Premium thrown in too, which is worth £60 in its own right (so long as you’re new to Premium).

Amazon was previously matching that price but has already given up and hiked the price back to £28, which should give you some idea of how appealing this offer is.

We didn’t review Spider-Man, but it made its way into our best PS4 games ranking. Its combo of phenomenal web-swinging, fun combat (borrowing heavily from the Batman games), and oodles of comic book fan service, this is a game that’s just pure fun, start to end, and there’s not much to criticise.

If you’re tempted but don’t have a PS4 yet, it’s also popped up in one of the best PS4 bundles we’ve seen so far this weekend. Very is bundling the 500GB PS4 Slim together with both Spider-Man and the brand-new Death Stranding (both PS4 exclusives) for just £199.99 – a particularly great offer since Death Stranding only release a few weeks ago.

Find that deal, and more, in our round-up of all the best PS4 deals we’ve seen so far this Black Friday weekend.

Buy Spider-Man from Currys or the PS4 bundle from Very