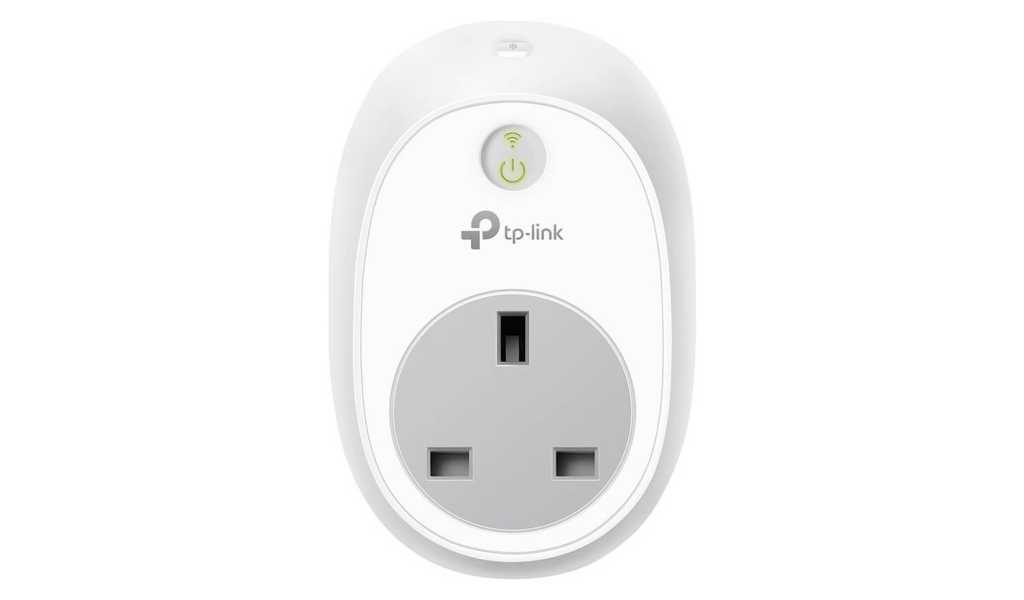 Update: Amazon has already sold out of this offer, but Argos is still offering 3 for £30

It may be tempting to buy big ticket items during Black Friday sales, but often the best savings are to be found on the smaller stuff.

Though actually, if you want to grab a few you might be better off going to Argos. While it’s still charging £24.99 for one plug, it’s only £29.97 to get three of them – even cheaper than Amazon.

If you’re unaware, a smart plug like this essentially lets you turn normal appliances like lamps into connected ones. The plug itself connects to the internet, letting you then turn the power on and off using an app, or Alexa or the Google Assistant if you prefer to use voice controls.

It’s a great way to expand your smart home setup without having to replace everything you already own with smart versions, and the TP-Link Kasa is probably the best smart plug around right now so it’s not cheap because it’s rubbish.

This is a deal of the day so it’ll only last until midnight tonight, so we wouldn’t wait too long thinking about it. And check out the other best Black Friday deals we’ve found so far this year to see where else to put your money.