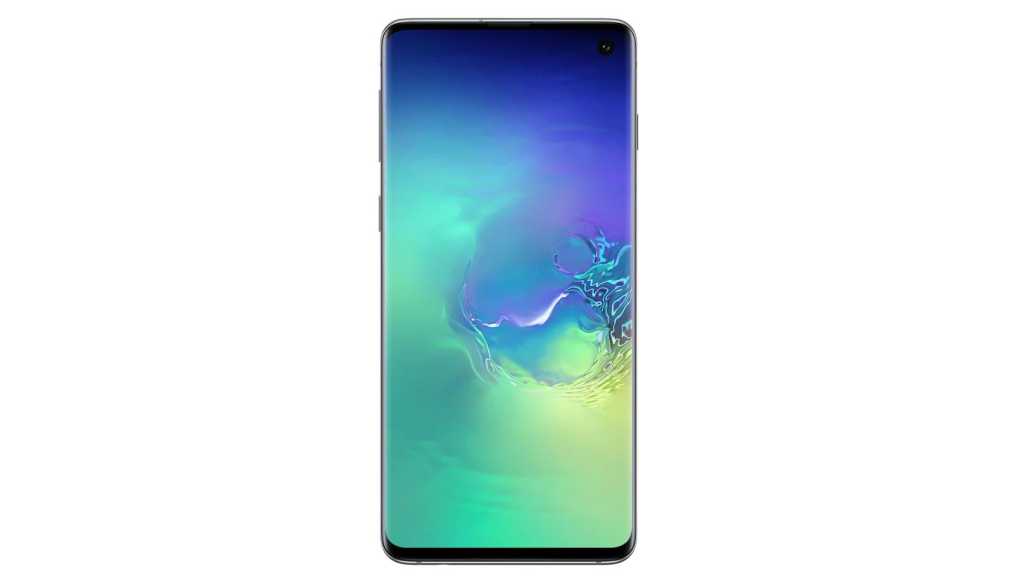 The Galaxy S10 is one of the best phones of 2019, and there are plenty of deals around if you’re keen to buy one outright and get it cheaper than the usual price.

You can’t buy the 512GB model in Prism Black direct from Samsung any longer but BT is offering £200 off the Galaxy S10‘s regular price of £999 for Cyber Monday.

That means it’s the same price as the 128GB model right now, so it’s a no-brainer if you were going to buy that version anyway.

We awarded it 4.5 out of 5 in our Galaxy S10 review, calling it “the Goldilocks phone” because it’s a more comfortable size to hold than the S10 Plus, yet has identical triple rear cameras, so you’re not sacrificing anything that matters.

We’ve scoured the websites of other retailers which sell the 512GB model and BT is certainly the cheapest option: Amazon and Currys are charging £899/£999, while it’s £949.99 at Box.co.uk.

If you’re unfamiliar with the features this particular phone offers, then you’ll be pleased to know it has them all: a headphone jack, water resistance, wireless charging, and one of the best screens we’ve seen on a phone to date.

For those that are happy with 128GB of storage or want to pay monthly rather than buy a phone outright, check out these Galaxy S10 deals.