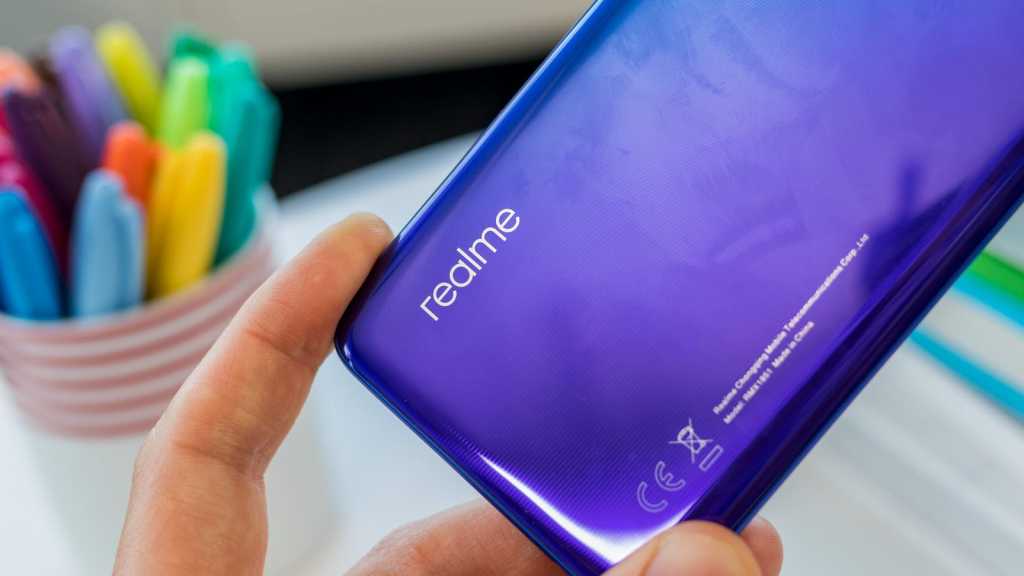 Realme, the sub-brand of smartphone company Oppo, might become an independent company according to Realme Taiwan CCO Chung Hsiang-wei. Chung  told Digitimes that if Realme continues to expand at the current rate, a breakaway will become a strong possibility.

Oppo is not the only phone brand to have a sub-brand. Xiaomi has Redmi and Huawei has Honor, but Realme stands out for the incredibly competitive prices it sells  its often premium phones at. It recently expanded into the UK and Europe where it is officially selling its handsets for the first time.

Chung is quoted to have said that post a potential split, Realme would continue to share resources with Oppo but would develop its own ecosystem and product lines. Realme already has its own R&D team.

Representatives of Honor, Huawei’s sub-brand, have told Tech Advisor in the past that the two brands operate entirely separately as businesses despite the shared hardware and software.

In the interview Chung added that 60% of Oppo’s users are femail and 60% of Realme’s are male. Take from that what you will, but it serves to show that different brands have different market possibilities, and phone makers are trying to find out how they can serve as many potential customers as possible – even if that means maintaining more than one brand,