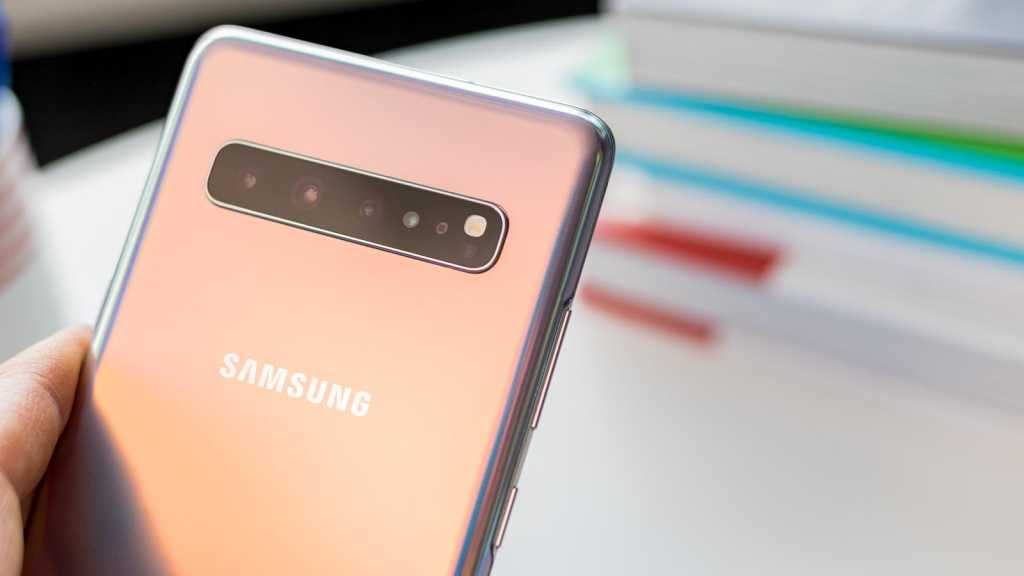 Following last month’s rumours, Samsung appears to be rolling out its official public update to Android 10 for its flagship Galaxy S10. The company has traditionally been very slow to do this in comparison to rivals like OnePlus and Sony.

Sammobile reported that the rollout has begun in Germany, posting a screenshot of the changlog as proof:

The update is relatively small for this user as they are a part of Samsung’s One UI 2.0 beta. It means that if you’ve been running the beta, you’ll probably get the official update very soon – but regular users might have to wait a few weeks until Android 10 hits their S10, S10 Plus or S10e.

Samsung has moved a lot faster this year in readying its flagship smartphones for the latest version of Android to change its reputation within the Android community. Samsung phones are very popular worldwide but have been shunned by enthusiasts for the erratic update schedules the Galaxy S and Note phones have become known for.

But with the  One UI 2.0 beta based on Android 10 on the S10 and Note 10 much earlier than usual after Google launched Android 10 in September, Samsung has clearly got faster at turning things around – even though it took OnePlus all of 18 days to push Android 10 to its OnePlus 7 line.