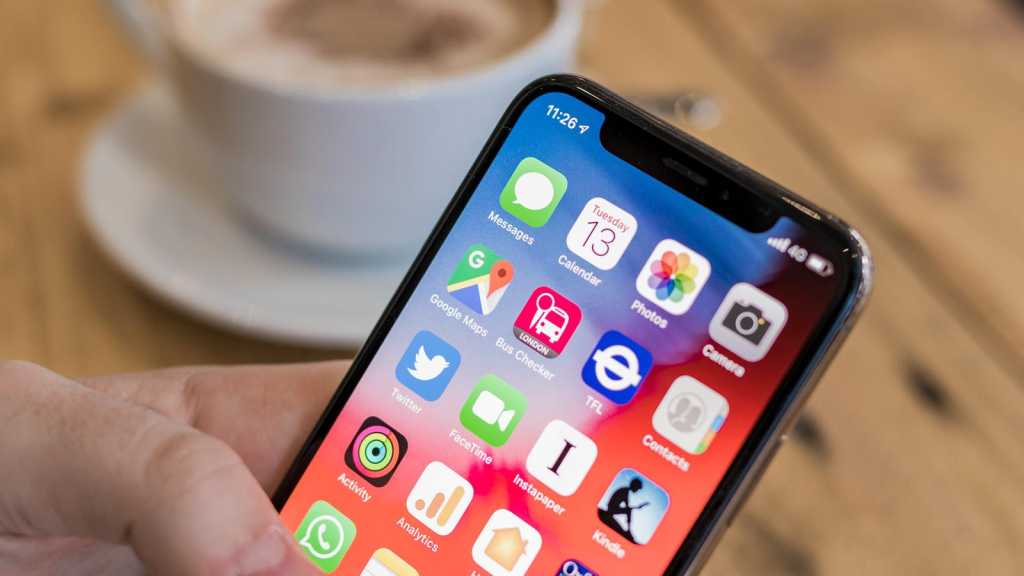 It appears Jony Ive has officially left Apple. His name and photo are no longer listed on Apple’s Executive Profile page of its website following the initial announcement of his departure in June of this year.

Ive leaves after heading up Apple’s design team since 1996, shortly before the return of Steve Jobs to the company as CEO. Together they led Apple from the brink of closure to become the most valuable company in the world, reinventing consumer technology several times with products like the iPod, iPhone and iPad.

The press release announcing Ive’s time at Apple said he will form a company, LoveFrom, of which Apple will be a client. At the time we felt this was a PR move to imply things weren’t sour between the two parties and Ive was leaving on good terms.

But speculation is rife that Ive distanced himself from the design team over the past few years as he became obsessed with perfecting Apple’s ‘spaceship’ circular campus in California, into which it has now moved. Reports suggested he did not frequent the office anymore and was distant and unhelpful in meetings about the iPhone X and newer products.

While his design nous clearly defines the great consumer tech company ever, Ive leaving Apple has happened slowly and with somewhat of a PR whimper. Since he has left, iPhones have got thicker with bigger batteries and the MacBook Pro’s much maligned keyboard has been changed.