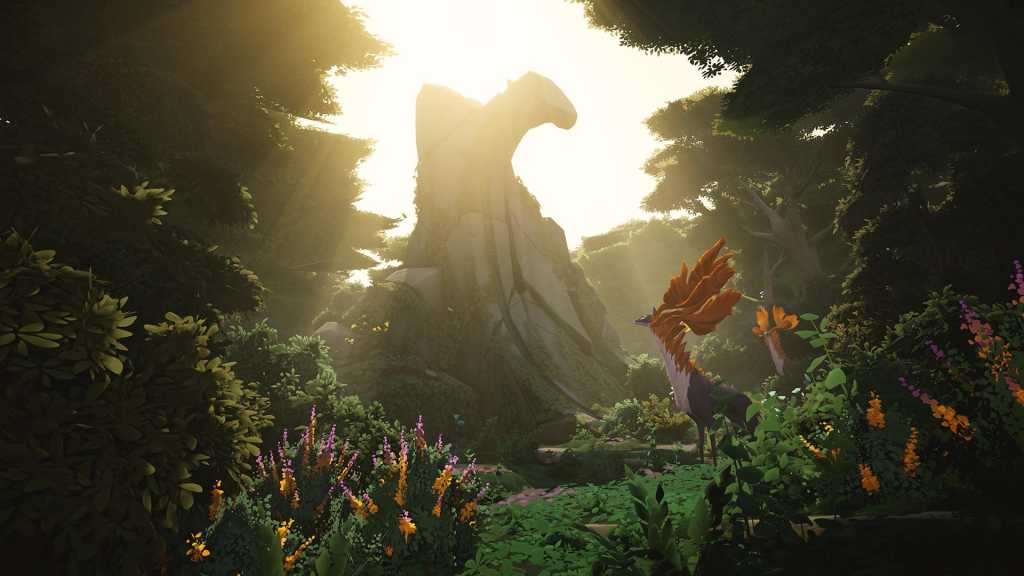 Rare has a long-standing reputation for delivering iconic games that have stood the test of time.

Whether it’s classic titles of old such as Donkey Kong Country and Banjo-Kazooie, or modern epics like Sea of Thieves, it’s safe to describe the UK studio’s history as illustrious.

However, a string of cancelled projects have led some people to lose faith in Rare, particularly with a host of new developers delivering on their proposals in a big way.

Its next game, Everwild, looks like allow you to explore a natural open world at your leisure. Rare is promising ‘unique and unforgettable experiences’, but that specifically entails remains to be seen.

When will Everwild be released?

A release date is not known yet, but based on the timing of its announcement we’d expect to be available at some point in 2020.

What platforms will Everwild be playable on?

The game is another of the games announced at X019 to be a Microsoft-exclusive, so you’ll have to have an Xbox One or supported Windows PC to play.

Everwild will also be one of a growing number of titles available on the Xbox Game Pass, while the game could be ported for the next-gen  Project Scarlett.

The trailer released at X019 was our first real look at Everwild:

Details are remarkably thin on the ground at this stage. We can presume from the trailer that it will be an open-world adventure game, with various tasks triggered at your leisure. The majority of animals look friendly, but it’s clear you’ll encounter conflict at times.

The focus appears to be on making them seem as true to life as possible, The playable characters, presumably humans, appear to interact with a sense of amazement and wonder, so it will be interesting to see if such feelings of novelty will quickly wear off when playing the game.

Rare’s promise of ‘unique and unforgettable experiences’ is intriguing, so we can only hope that yields something genuinely new and special. We can confidently say that graphics will be excellent, with the vast natural landscapes recreated in stunning detail.

We’ll update this article as soon as we know more information.