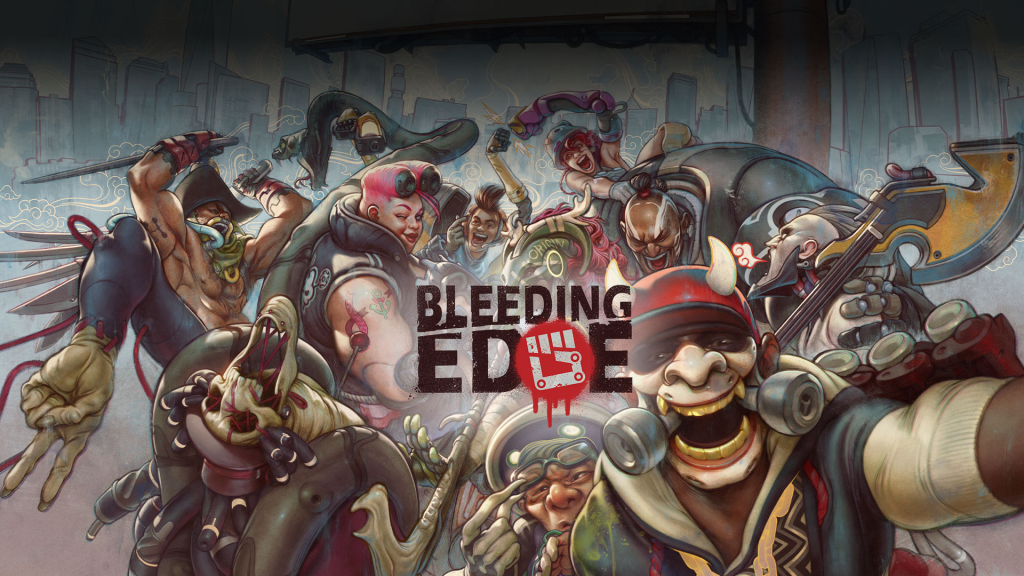 UK game studio Ninja Theory, behind acclaimed titles such as Hellblade and DmC: Devil May Cry, is returning with a brand new game in 2020.

A string of successful releases have catapulted it from an experimental venture to one of the leading studios globally. With Bleeding Edge, it will try to tap into the thriving first person shooter market with a first person shooter that focuses more on teamwork and tactics than brute force.

Read our E3 preview to find out what we thought of it.

When will Bleeding Edge be released?

A release date for Bleeding Edge has now been confirmed – 24 March 2020.

A series of technical alphas have been held since initial unveiling at E3 in June, allowing Xbox One players to sample early builds of the game.

What platforms will Bleeding Edge be playable on?

Perhaps unsurprisingly, the game will only be available on Microsoft-supported hardware, so you’ll have to own an Xbox One or Windows PC to play. For the latter, you can choose from Steam or the Microsoft Store.

How much will the game cost?

You can currently pre-order Bleeding Edge from Steam and the Microsoft Store for £24.99. Buying ahead of time will also get you access to one of the closed betas at the time of writing – 14 February and 13 March.

The latest trailer was shared alongside news of its release date in November 2019:

In Bleeding Edge, the player can choose from a huge range of weird and wonderful characters, including Buttercup, Makutu and Daemon.

Each come with their own mechanical enhancements for maximum destruction. This is a fantasy world where anything goes, so expect rideable missiles, detachable saw blade arms and shattering guitar solos aplenty.

However, there’s a clue in the name – while much of this technology looks the part, its performance is not always reliable.

You’ll notice a few similarities to Overwatch, not least with the eclectic lineup of heroes, but this game is specialising in melee combat as opposed to the first-person shooter. In fact, you’ll be playing from a third-person perspective.

The primary mode will be 4v4 combat, so you’ll have to work in teams to complement each other’s skillset and defeat the opposition. While there will be offline modes, this game will be primarily focused on co-operating and competing with players online,

Ninja Theory’s previous titles have focused primarily on single-player modes, so it remains to be seen how successful such a multiplayer-centric game can be.