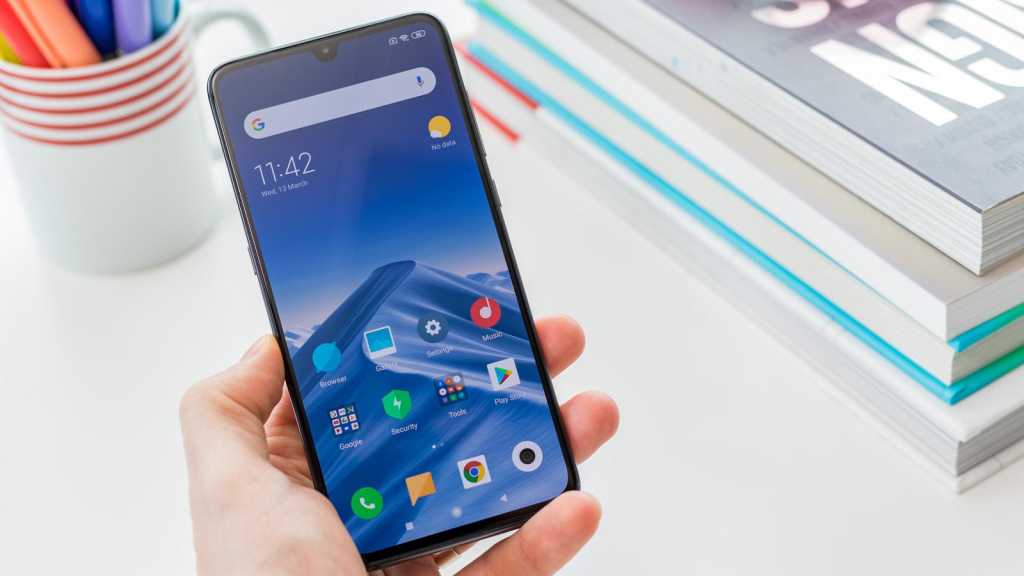 Of all the phone deals you’ll find this Black Friday, one stands out above them all: the UK Mi Store (that’s Xiaomi’s official outlet) is offering the top-end Mi 9 with a free 20W wireless charger thrown in for just £299!

This deal is for the 64GB storage variant, and you’ll pay only £20 extra to upgrade to 128GB. Both come with the 20W Qi pad, which is notable in its own right for being significantly faster than other wireless chargers on the market.

The deal is valid until midnight on Sunday 1 December, so don’t miss out!

Could this be the ultimate Black Friday phone deal?

We’ve been huge fans of Mi 9 since we first clapped eyes on it at MWC 2019, where it was awarded one of our coveted Best in Show plaques.

It’s now almost nine months old and has since been superceded with Mi 9 Pro, but the Mi 9 still offers the best value for money of any smartphone we’ve ever seen.

In our full review we noted that Mi 9 is faster than Samsung’s top-end Galaxy S10, yet it comes at a fraction of the price. Admittedly it loses that phone’s waterproofing and its Quad-HD screen resolution, here maxing out at full-HD, but are those things really worth paying more than double the price?

Mi 9 is a meaningful upgrade over the Mi 8 series in many ways: performance is better, photography is better, design is better. It’s got an in-display fingerprint sensor as standard, a larger screen and higher screen-to-body ratio with a slick design that features super-slim bezels, plus a triple-lens primary camera of which the highlight is a 48Mp lens.

Xiaomi’s flagship Mi 9 is still one of our favourite phones of all time, and priced at £299 for Black Friday you will not find a better deal. Click here to buy Mi 9 from the UK Mi Store.