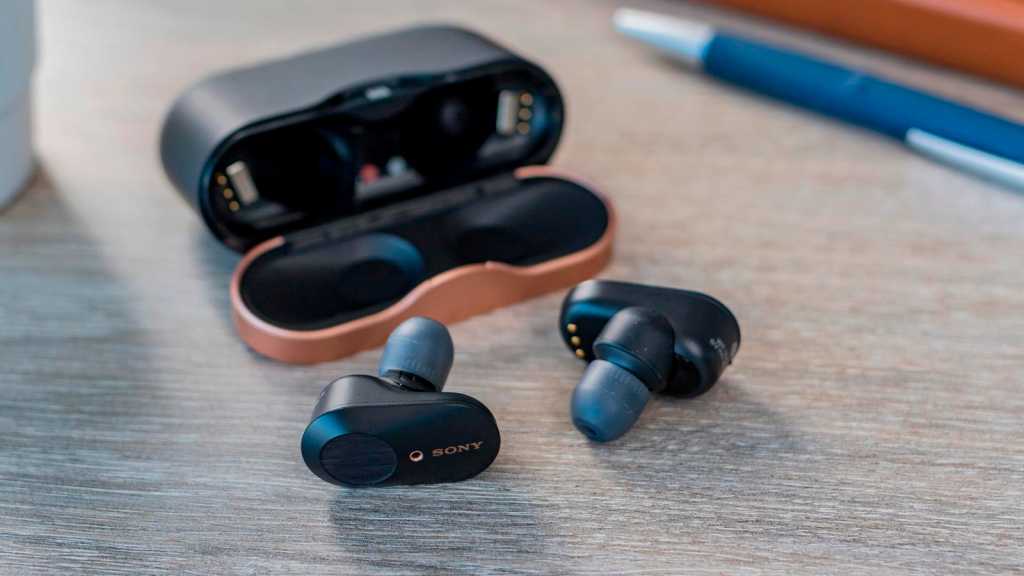 True wireless headphones are becoming more popular after Apple’s AirPods popularised the idea of two little buds in our ears with no wires or connecting parts. Sony may have a terrible naming scheme for its buds, but the WF-1000XM3 are some of the best true wireless earphones in the business.

We gave them a rave 9/10 review, criticising only the fairly high £219 price.

A firmware update  announced today brings Amazon Alexa voice assistant support to the headphones, a feature rival product have and you might be pleased to see. It adds to the Google Assistant functionality of the buds when used with an Android phone.

But another update is even more useful in our eyes – the introduction of touch volume controls. The WF-1000XM3 shipped with touch controls but left out the ability to change the volume. Thankfully this update adds that and is a great example of over the air updates improving a product after sale.

We’re used to this with smartphone software updates, but it’s rarer to see on single use things like headphones.

Alongside the control and Alexa, the battery level of the charging case is now shown in the headphones’ companion app. We may have bemoaned the high price before, but with these updates the WF-1000XM3 look even better than before. If only Sony could update the name.