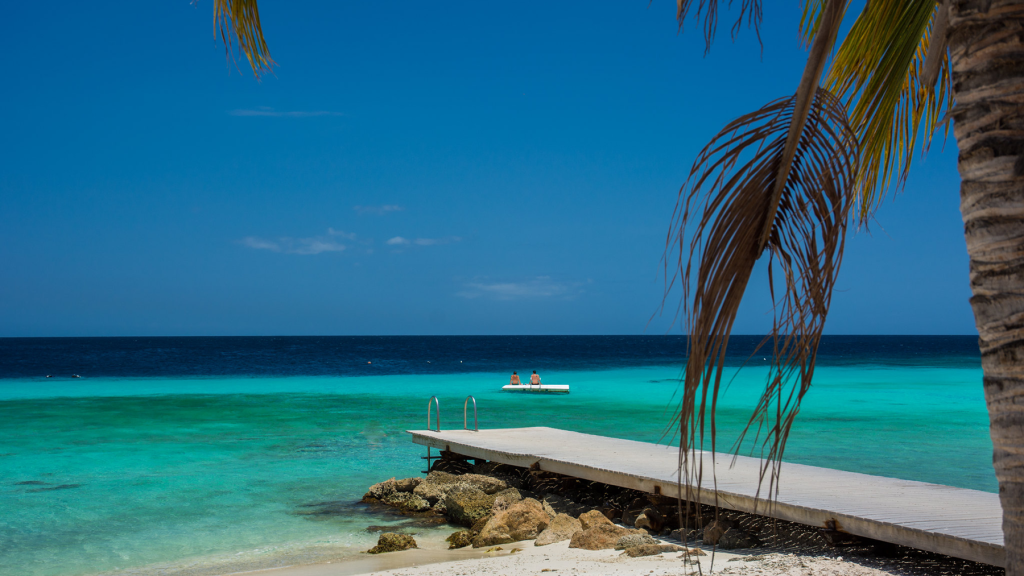 Black Friday has become synonymous with cheap deals and mega-bargains, so it would presumably be the best time to buy that well-earned trip to a sunny beach or a cosy log cabin. Well, the truth is that this might not be the case, and the breaks on offer could end up costing you more than you might have hoped. We look at whether you should you buy a holiday on Black Friday or not.

But surely everything is cheaper on Black Friday?

There is no doubt that there are plenty of great deals to be had on Black Friday. Most of us have picked up a product at a reduced price on this day of sales over the past few years. But this doesn’t mean that all deals are as desirable as they might seem.

Consumer watchdog Which? has released research that it conducted into Black Friday, and it isn’t pleasant reading. The company tracked a range of products that appeared in Black Friday deals to see if they were available at reduced rates afterwards. The results were astonishing, as it showed the 61% of the products it tracked were actually cheaper at some point before Black Friday! This was matched with figures that showed 48% of products were available at a cheaper price after Black Friday, while 47% could be bought at the same price.

The findings were clear: don’t count on these items being at their cheapest during Black Friday.

Are holidays cheaper on Black Friday?

The research conducted by Which? also included holidays and flights, and while some bargains were to be had, there were plenty of ‘deals’ that didn’t really turn out to be that great.

Which? reporter Sam McFaul explained how the organisation tracked Black Friday 2018 offers from British Airways, easyJet, Ryanair, Tui, and Norwegian Air, then compared prices with the same deals after a fortnight had passed. ‘We’ve found that few deals are as good as their dazzling headline prices suggest,’ stated McFaul. ‘We checked the same holidays two weeks later, on Friday 7 December, and uncovered exaggerated savings and deals that simply didn’t exist.’

Main culprits included discounted flights that were the same price a fortnight later, with some found to have gone down in price rather than back up. There were also discount codes for package deals, but these turned out to only work with some holidays and not others.

Should I buy a holiday on Black Friday?

As we’ve said already, there are some fine deals available on Black Friday, but it’s a good idea not to trust the huge discount figures advertised as they might not be revealing the entire picture. If you’re looking for a cheap break, then we recommend planning ahead and monitoring prices for a few months to find the best offers and not get fooled by any erroneous Black Friday deals.

Comparison sites such as Trivago, TravelSuperMarket, and Expedia can help you track down discounted offers, plus you can read How to get a cheap flight online and How to get the best deal on a hotel online for more ways to ensure that you still have some money to spend at the bar on the beach.