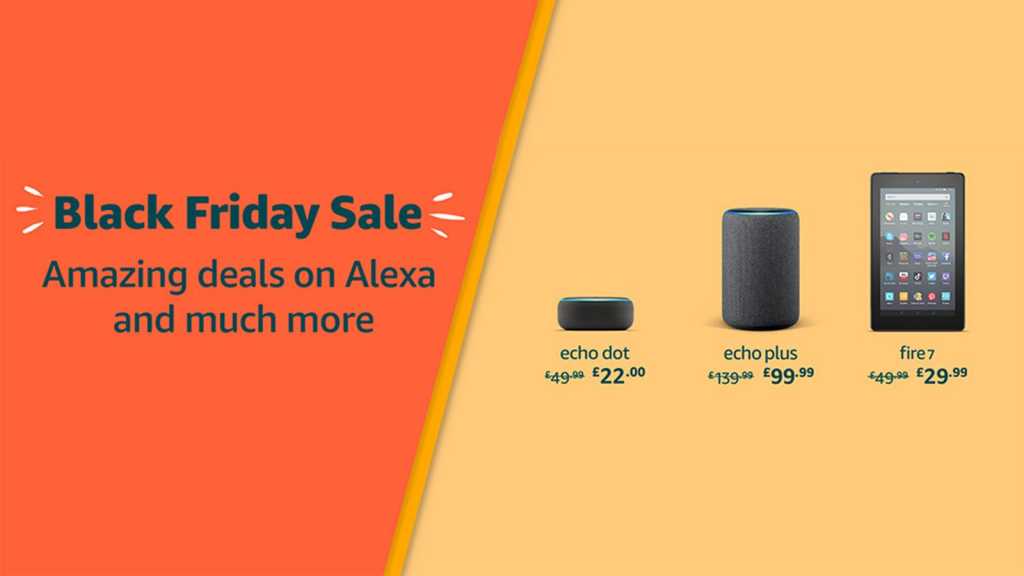 Amazon’s Cyber Monday sale would not be complete without discounts on its own devices. Whether you’re looking for a Echo, Kindle, Fire tablet, Fire TV Stick or are intrigued by its new Eero Wi-Fi mesh system, look no further.

Here’s the master list of every Amazon device on offer right now, just in time for buying Christmas and holiday gifts.

Keep in mind some of the devices may be on back-order and may not arrive in time before Christmas, like the Echo Dot 3 with clock which has £25 off right now.

We’d also recommend signing up for Amazon Prime’s 30-day free trial if you don’t already have the service, to make the most of its free one-day delivery.

We have a separate round up of the best Echo deals right here.

Amazon purchased the Wi-Fi mesh manufacturer Eero early this year, which means Amazon now has its own equivalent to Google Wi-Fi but which works with Alexa.

You can pick one up at a cheaper rate this Cyber Monday.

We also have Ring Doorbell deals here, and for more smart home deals see our dedicated round up. Plus see our separate round up of the  best Cyber Monday tech deals across the web.