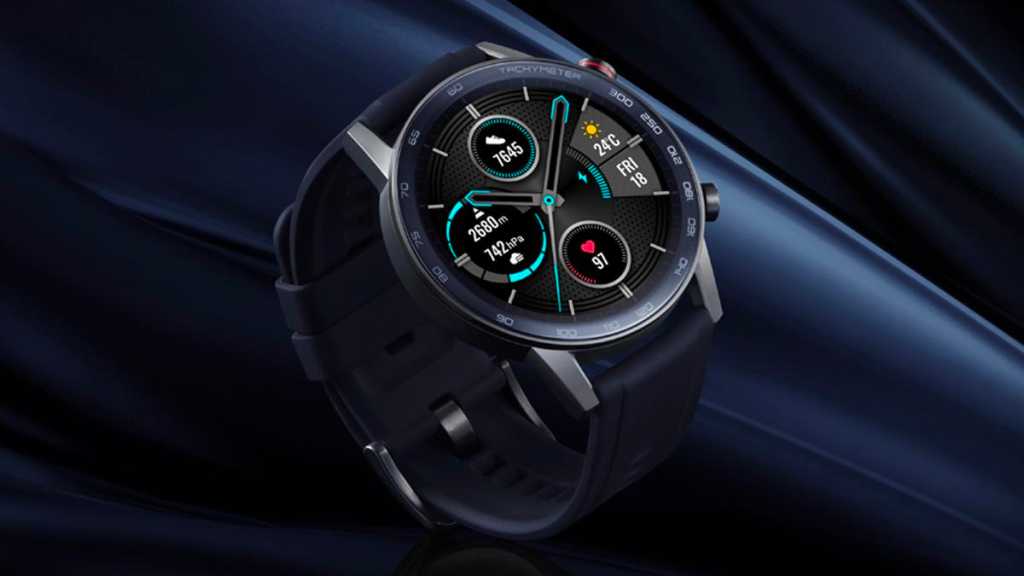 Honor has just pulled the wraps off a bevvy of new products, fronted by its first 5G phones, alongside a new laptop and the new Magic Watch 2 smartwatch. 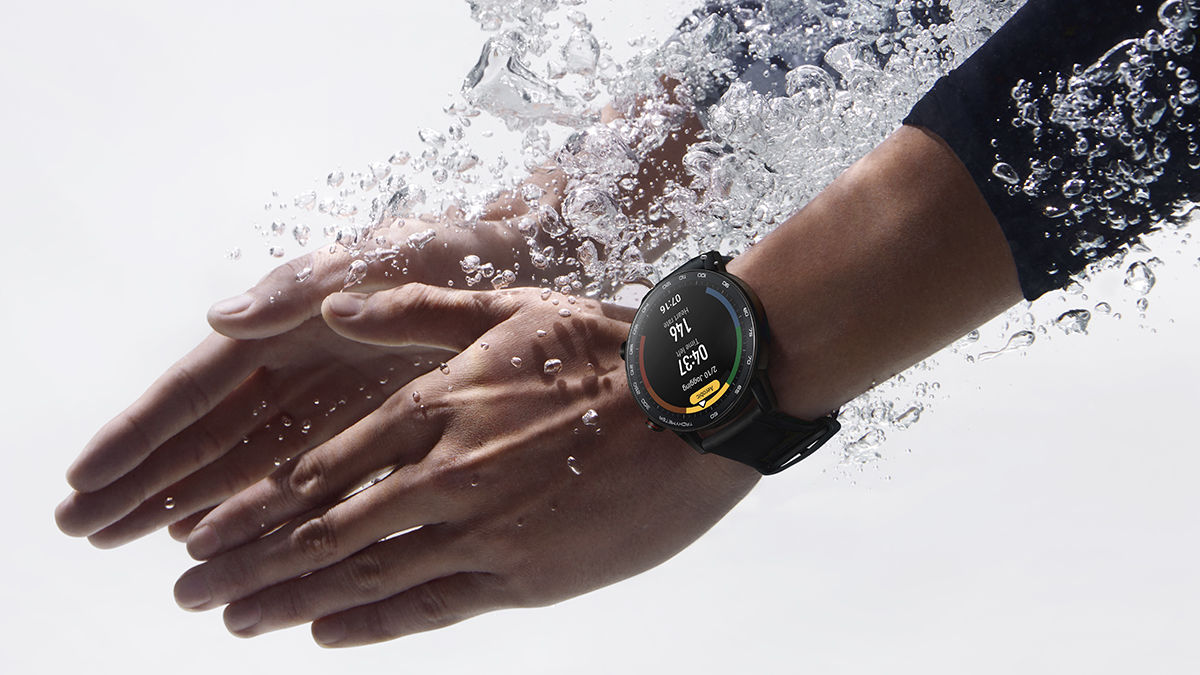 Less than a year on from the original Honor Watch Magic‘s release (we’re not sure why they switched the name around, either), we now have a successor. The Magic Watch 2 is slimmer, lasts longer and places an even greater focus on fitness.

As before, Honor’s opted for styling that more closely follows classic timepieces, rather than wrist-worn technology – with quick-release leather and metal watchbands to choose from.

Naturally, different casing sizes also means different screen sizes, with a 1.39in fully-circular 454×454 AMOLED display on the 46mm model and a 1.2in 390×390 AMOLED on the smaller.

Beyond these small differences, every other facet of the Honor Magic Watch 2 remains consistent. You’ll find a 316L stainless steel casing, customisable watch faces (including the ability to use your own photos), Bluetooth 5.0, water-resistance up to 5ATM/50m, dual-frequency GPS, an optical heart-rate sensor, Huawei’s TruSleep 2.0 sleep tracking tech, VO2 Max tracking, a loudspeaker and 4GB of internal storage for offline music playback.

Like its predecessor and Huawei’s latest Watch GT 2, the Magic Watch 2 runs the company’s own Lite OS, with its fitness talents taking the form of tracking for 15 different activities. There’s a particular focus on running, too, with 13 different running courses and voice coaching built-in.

To supplement this new functionality, Honor has doubled the battery life from the original Watch to 14 days per charge (although mileage will obviously vary, based on aspects like GPS usage). This greater longevity also comes from the more efficient new Kirin A1 chip, which also resides within the likes of Huawei’s latest Freebuds 3.

Both watches will launch in various markets, including the UK, on December 12, priced at €189 and €179, respectively (UK specific pricing hasn’t yet been confirmed, but we’ll update this feature when it is). 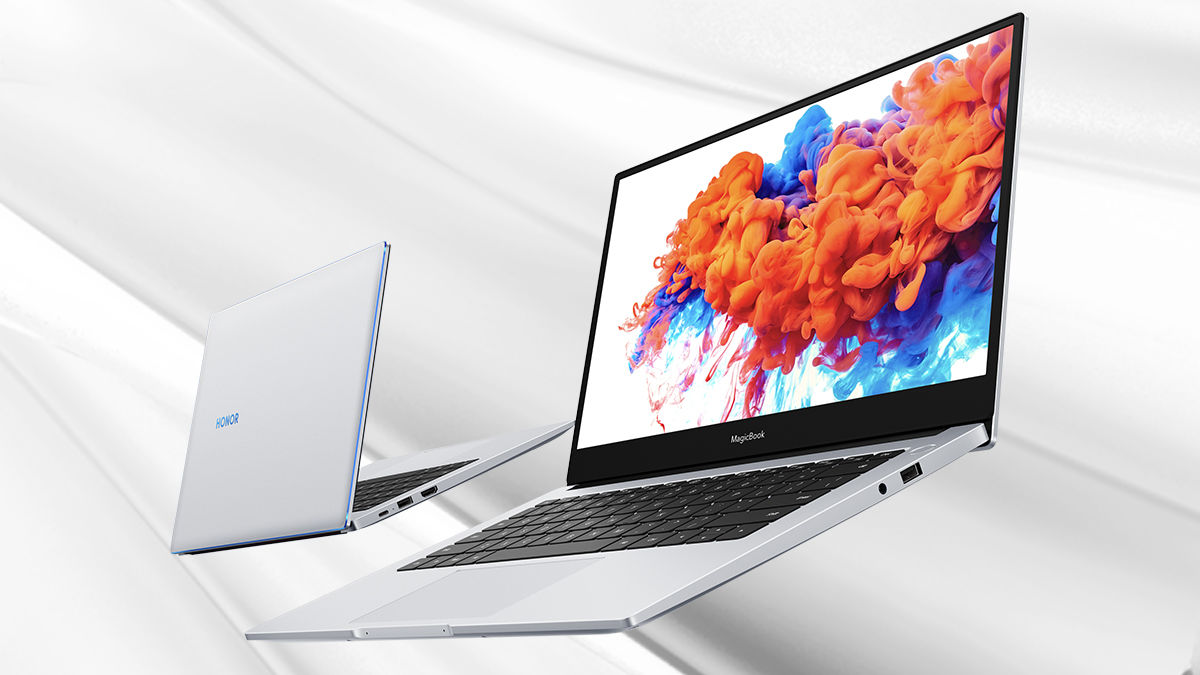 Like the Watch, Honor has also introduced two new sizes of Magic Book Windows 10 laptops: a 14in and a 15.6in model.

As before, these look to be capable all-rounders, powered by AMD Ryzen 5 (3500U) or Ryzen 7 (3700U) CPUs (no Intel option this time) with up to 16GB of DDR4 RAM and Radeon Vega 8 or RX Vega 10 graphics respectively (running through a 16:9 Full HD display with an 84% screen-to-bezel ratio). You can now double the SSD capacity up to half a terabyte – an option previously unavailable, too.

65W USB-C charging endures, twinned with a 56Wh capacity battery on the smaller Magic Book and 42Wh on the larger model.

As for IO, you’ll find a 3.5mm headphone jack, a full-sized HDMI port, one USB-C port, which support device fast-charging, plus two full-sized USB-A ports, one USB 2.0 and one USB 3.0.

Honor hasn’t doled out any information on pricing or availability outside of China as yet, for either model. But based on the arrival of previous entries in the Magic Book line, there’s every chance we’ll see these machines soon enough. 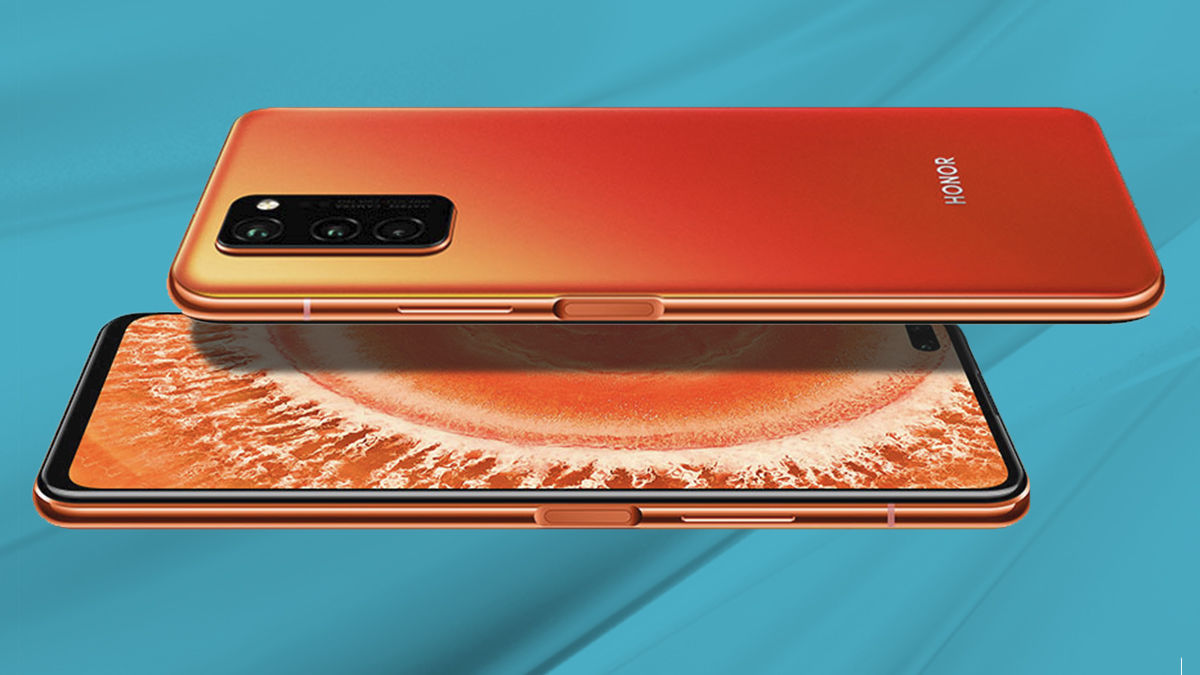 To round out its announcements, Honor also showed off its newest flagship phone series. Unlike the View 20 (called the ‘V20’ in markets including China), the View 30 manifests as two devices, the View 30 and the View 30 Pro.

The headline feature here is the addition of 5G across both models: the former uses the company’s standalone Balong 5000 modem, while the Pro model uses the more advanced 5G modem solution integrated into the processor itself.

Speaking of processors, both phones also pack the same top-tier Kirin 990 chipset that Huawei first debuted to the world on the ill-fated Mate 30 and Mate 30 Pro.

When it launched at the start of the year, the V20/View 20 was the first consumer-available phone to showcase a hole-punch front-facing camera, set into the display and the feature, which has since been spotted on the likes of the Samsung Galaxy S10 and Note 10 series’ makes a return on the V30 line.

This time there are a pair of snappers – a 32MP main, accompanied by an 8MP ultrawide sensor, while on the back, both phones feature triple sensor arrays in the form of a 40MP main, and 8MP telephoto and an ultrawide (8MP on the View 30 and 12MP on the View 30 Pro).

The standard View 30 also comes with a larger 4200mAh battery and 40W fast-charging, while the Pro model opts for a slightly smaller 4100mAh cell but adds in fast wireless charging too.

As with much of Huawei and Honor’s current mobile lineup, availability outside its home market of China continues to hang in the balance, with temporary exemptions being the only saving grace that the company has to hang onto as it stands.

Should these phone’s availability change, we’ll update this feature to reflect such information.