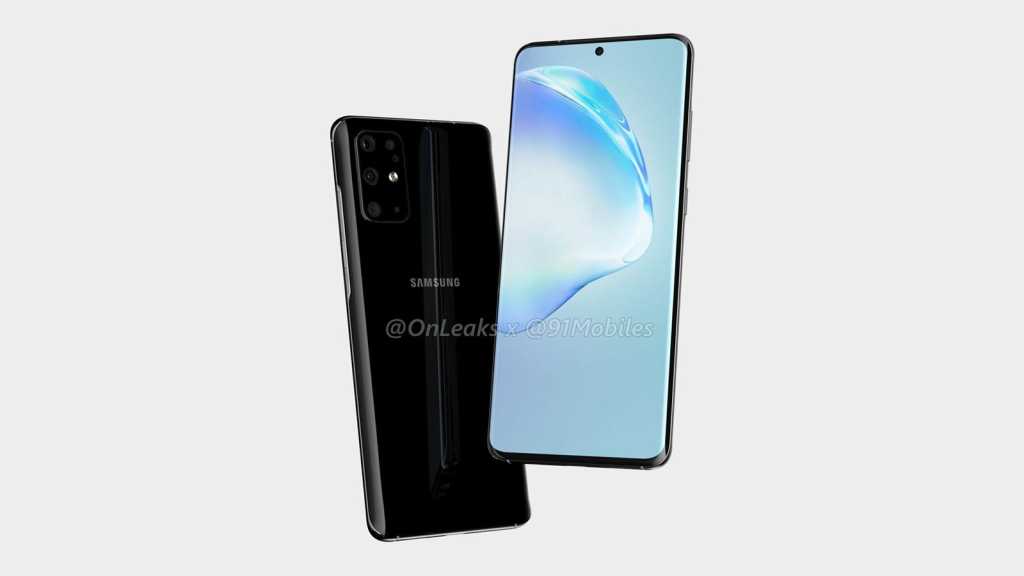 When it rains, it pours. Renders of the Samsung Galaxy S11 had been few and far between until recently, with leaks of the supposed design of the S11 and then the S11e.

Sammobile has now found  Geekbench 5 results for what it claims is the 5G Galaxy S11.

The phone has model number SM-G986B and according to the listing will have the Exynos 990 processor – as was expected for the European variant of the S11. The US version will likely have the upcoming Snapdragon 865. The listing says Exynos 9830, which Sammobile claims are the same chip.

Also listed is the 12GB RAM (11,300MB) meaning if this is the standard S11 it’ll match the S10 Plus special 1TB version from this year, along with all variants of the Note 10 Plus. It’s unclear if the 4G version of the S11 (if there is one) will have these specs.

We’re excited for the S11 series even if this particular sliver of information isn’t that juicy. With Apple really stepping up the quality of the camera and battery life in its latest iPhones, Samsung is now lagging behind – its phone cameras were arguably better than Apple’s till now since the Galaxy S6 in 2015.

With a launch expected around February, we’ll be on hand to report all the latest developments till then.