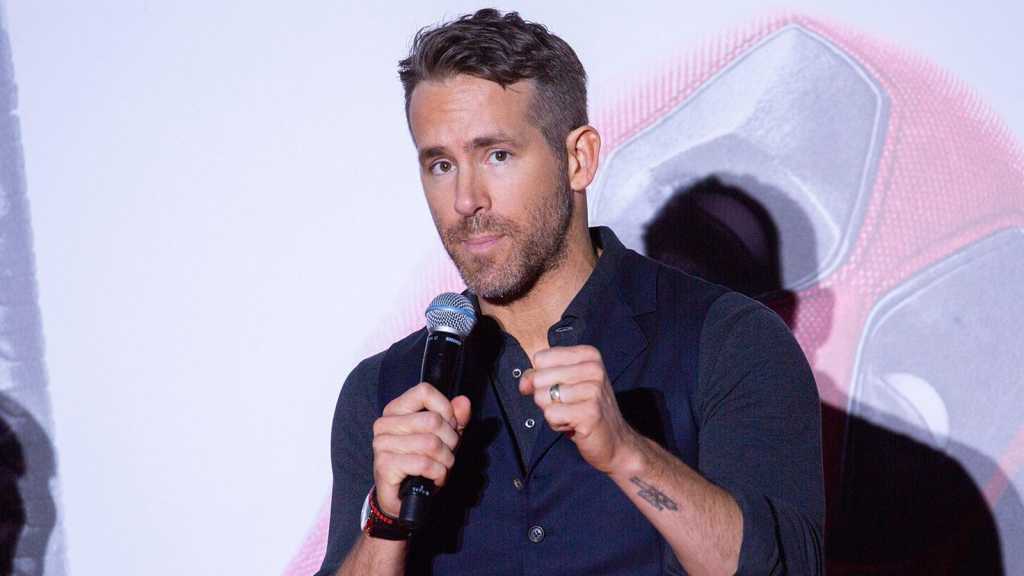 Deadpool actor Ryan Reynolds has bought an ownership stake in the US mobile operator Mint Mobile.

Announced via a press release and on Reynolds’ social media channels, he said, “Celebrities generally invest in high-end products like skincare brands or delicious gin companies. Yet Mint is making wireless way more affordable at a time when the average American is paying 65 dollars a month. I’m excited to champion a more practical approach to the most essential technology.”

Newest @_MintMobile customer. Also, owner of the company. To keep things above board, I’ll be paying myself $15 a month. #MintOwner pic.twitter.com/hrzd8t8T2H

Mint is a subsidiary of MVNO Ultra Mobile, and both piggyback the T-Mobile network in the US. Mint offers plans from $15 per month, the amount Reynolds will be paid monthly for his role. Reynolds also owns Aviation American Gin and has been help shake up its marketing, including in a humorous crossover advert with Samsung.

The move comes shortly after T-Mobile’s divisive and disruptive CEO John Legere announced he was stepping down from his role. US telecoms is a pretty dour place and no matter what you think of him, Legere broke the mould. Maybe Reynolds will, too.