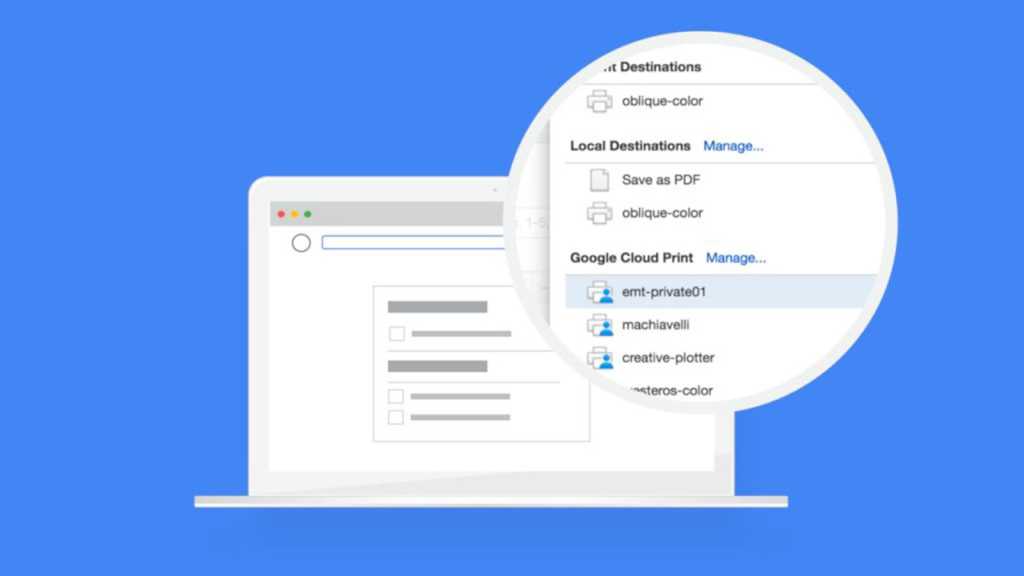 In one of the odder announcements to come out of Google in recent weeks, the company has confirmed that Google Cloud Print, a feature launched in 2010, is going to be shut down on 31 December 2020.

It’s odd first that we are getting such a long goodbye to the product, and also because Google pointed out that this entire time it has been a beta feature of Chrome:

“Cloud Print, Google’s cloud-based printing solution that has been in beta since 2010, will no longer be supported as of December 31, 2020. Beginning January 1, 2021, devices across all operating systems will no longer be able to print using Google Cloud Print. We recommend that over the next year, you identify an alternative solution and execute a migration strategy”, Google said on a new support page.

We’ve used Cloud Print to print documents from Android phones for nearly ten years, but Google feels its time to move on. It was also a handy feature for Chromebooks, machines that can be much trickier to pair to printers than their Windows or macOS counterparts.

It means you might have to invest in a good old fashioned cabled printer if you currently rely on Google Cloud Print to get stuff printed.

It is very annoying that Google is consigning such a useful feature to the dustbin. We don’t understand why it can’t keep supporting it and shows Google has so many products and features that it sometimes makes rash decisions. Did it check just how widely cloud print is used?