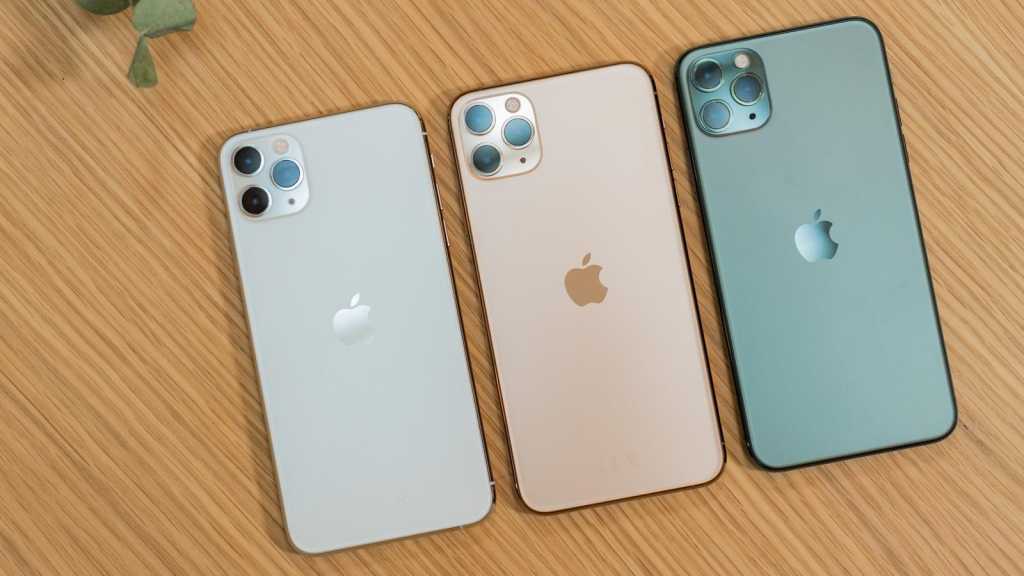 The hype train has barely died down for the iPhone 11 and 11 Pro but that train is rolling on back into town again with the first concrete iPhone 12 rumours emerging. MacRumors has claimed to have seem a Barclays analyst report claiming the iPhone 12 Pro will have 6GB RAM.

On its own that is not very exciting, we know. But given this year’s iPhone 11 has 3GB and the 11 Pro and Pro Max have 4GB, a move up to 6GB on the iPhone 12 Pro could signal a significant step up in hardware.

We hope the new phones are not iterative of the iPhone 11 Pro’s design, which itself is essentially the same as 2017’s iPhone X. But if Apple does decide to keep the notched design, the report thinks we’ll still see 3D sensing cameras on the back, and support for 5G.

Those two additions alone could account for the rise in RAM. But 5G itself won’t be a differentiator even in 2020 – the network coverage will take until at least 2021 in most countries to be anywhere near good enough to warrant paying out for a 5G contract.

The Barclays report also claims the so-called iPhone SE 2 is definitely coming with an iPhone 8-like design and the A13 processor of the iPhone 11 series. Production is said to begin in February.