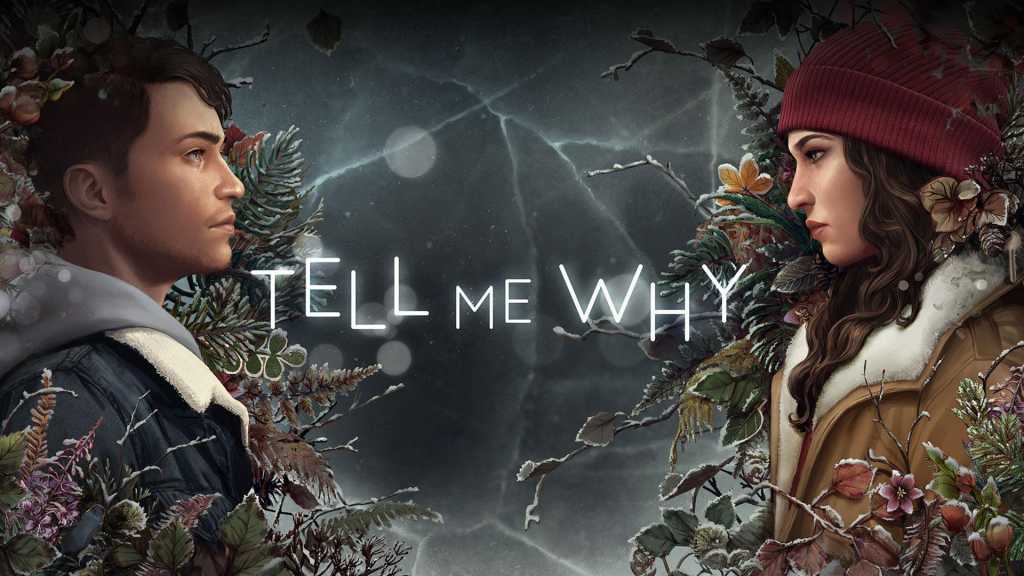 Dontnod Entertainment, the French company thrust into the limelight thanks to the global success of Life is Strange, will return in 2020 with two brand new adventure games.

But while Twin Mirror has garnered a lot of attention thus far, Tell Me Why is set to be a compelling title in its own right.

Set in a fictional Alaskan town, Tell Me Why charts the story of twins Tyler and Alyson Ronan as they uncover some shocking revelations about their upbringing. The former is set to be the first transgender lead in a major game, marking an historic moment for LGBTQ+ representation.

When will Tell Me Why be released?

The game is set for release in Summer 2020, but we don’t know more specific availability date just yet. Like previous Dontnod titles, its release will be straddled across three episodes, but the company has insisted this will be over a shorter time period than previous titles.

What platforms will Tell Me Why be available on?

At launch, Tell Me Why will be playable on all versions of Xbox One, as well as on PC via the Microsoft Store and Steam.

On its website, Microsoft confirms that the game is coming to Xbox Game Pass.

The game will be available just a few months ahead of the expected release of  Project Scarlett, so we hope to see a version for Microsoft’s Xbox One successor.

Latest Tell Me Why trailer

Here’s the announcement trailer for Tell Me Why, revealed at November’s X019 event in London:

What can we expect from the gameplay?

This single-player adventure game will focus on Tyler and Alyson Roman’s childhood, which is described as “loving but troubled”.

The trailer gives a brief insight into the close bond between the protagonists, but any concrete details on their trials and tribulations are not revealed. Dontnod has consulted pro-LGBT organisation GLAAD to ensure its portrayal of Tyler is as authentic as possible.

Their memories notably differ, however, and players will have to choose which version of events they want to believe. These decisions will have a clear effect on how close the twins remain and how their lives turn out.

The game will offer interaction with a host of true-to-life characters, while it feature a number of emotive cut scenes to progress the gripping narrative.