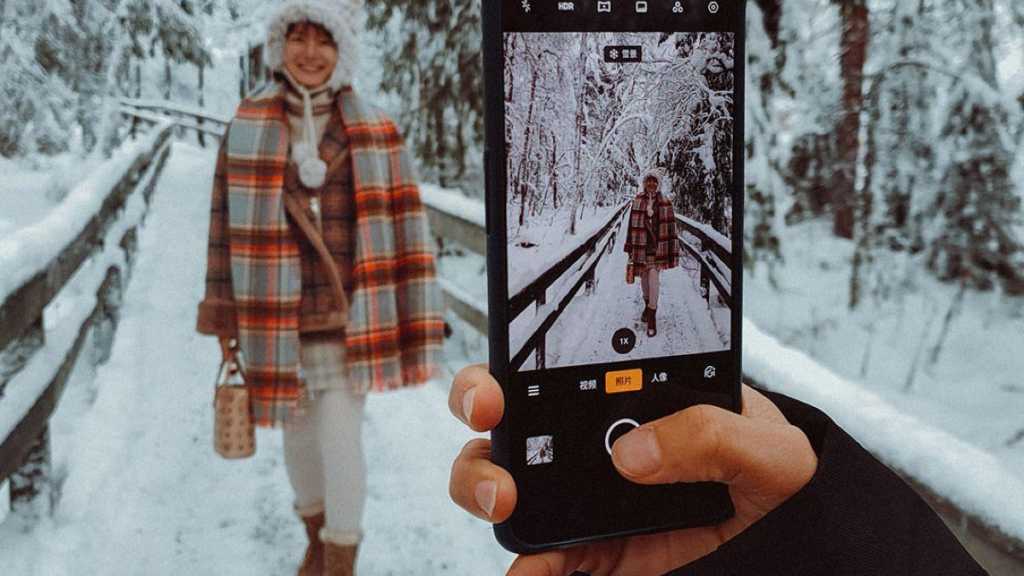 Oppo may not be a household name in the UK yet, but the picture is astoundingly different from a global perspective. Oppo is the fifth largest phone manufacturer worldwide, following Samsung, Huawei, Apple and Xiaomi with particular success in Asia. In 2009 Oppo’s R9 phones also outsold the iPhone in China, while in South East Asia, Oppo is only second to Samsung.

Having launched in UK markets nearly a year ago, Oppo is a brand to watch in 2020 with handsets that punch above its weight against major competitors both in price and innovation.

Who is Oppo? What makes them different

Oppo’s steady climb to the top of the global leaderboard didn’t happen overnight. Headquartered in Dongguan, China, Oppo was registered by Tony Chen in 2001, and launched officially as a brand in 2004. It now exists in over forty countries and has design centres worldwide, including one in London in partnership with the Royal College of Art.

Affordable innovation drives its business in a highly competitive global market. While Apple and Samsung have reigned in the smartphone arena, recent years have also seen the rise of Chinese brands like Xiaomi and OnePlus and of course Huawei. This aggressive race to the top has created fertile grounds for innovation, but new handsets often come at a high price.

According to consumer research group Kantar, Samsung and Huawei’s prices saw an average increase of 52% in the past three years. The latest products from some top-tier brands range from £700 to over £1,000. Meanwhile phones from Chinese competitors with comparable specs, though cheaper, do not trail far behind in prices.

Premium without the price: Oppo handsets to watch

Oppo phones on the other hand offer premium features but without a premium price. If you want a glimpse into just what that means, take a look at its patented SuperVOOC fast charging technology, which can charge a 4,000mAh battery completely in 30 minutes – as found in the Reno Ace phone. Though the Ace isn’t available in the UK, it costs nearly $200 less than its closest Chinese competitor.

You can see similar cutting-edge innovation at surprisingly low prices in Oppo’s other Reno phones, which are available through Carphone Warehouse, one of Oppo’s exclusive retailers.

The Reno 2 packs a stunning 6.5in AMOLED HD+ display that exceeds what you would find in premium US phones, but is just around half the price at £449. The Reno 2 features four rear cameras too, including a whopping 48Mp main camera, a wide angle 8Mp camera, a 13Mp telephoto lens and a 2Mp mono sensor that’s arranged in a sleek line along the back of the phone.

What’s especially interesting is its front-facing pop-up camera, which tucks away into the phone when not in use. It’s a clever workaround that does away with the screen notch and maximizes a near edge-to-edge display.

If you’re worried about durability, the camera automatically retracts if you drop your phone. Oppo has tested this feature 200,000 times and promises the phone should last up to five years.

The more recent Reno 2Z also features a pop-up front-facing camera and 48Mp main camera – all packed into a gorgeous iridescent body which could fool anyone into thinking the phone is more expensive than its £329.99 price tag (if you’re wondering, the Reno 2 is iridescent as well). You also get 8GB RAM and 128GB internal storage on the 2Z – which is twice of what you’ll find in the newest Google phones.

Impressively, despite the price of the Reno phones, both also feature in-display fingerprint scanners – which actually work better than ones on more expensive flagship devices on the market.

If the 4000mAh battery on the Reno phones isn’t enough, the dual-SIM Oppo A9 2020 packs a whopping 5,000mAh battery which should stay juiced for up to two days. Like the Reno phones, it also packs a 48Mp main camera, along with an ultrawide camera, and a 6.5in LCD screen. Under the hood, you get a Snapdragon 655 processor, 4GB RAM, 128GB storage and a slot for a microSD card if you need even more storage. Plus, like Google’s latest Pixel 4 and 4 XL, it can record 4K video at 30fps, but costs only £219.99.

Oppo availability in the UK and gift voucher

You can pick up Oppo phones from Carphone Warehouse in the UK, which is also offering a £50 gift card when you choose a Pay Monthly plan.

You can pick up the Oppo Reno 2Z from just £17.99 per month from Carphone Warehouse, without any upfront costs. SIM-free the device is £329.99.