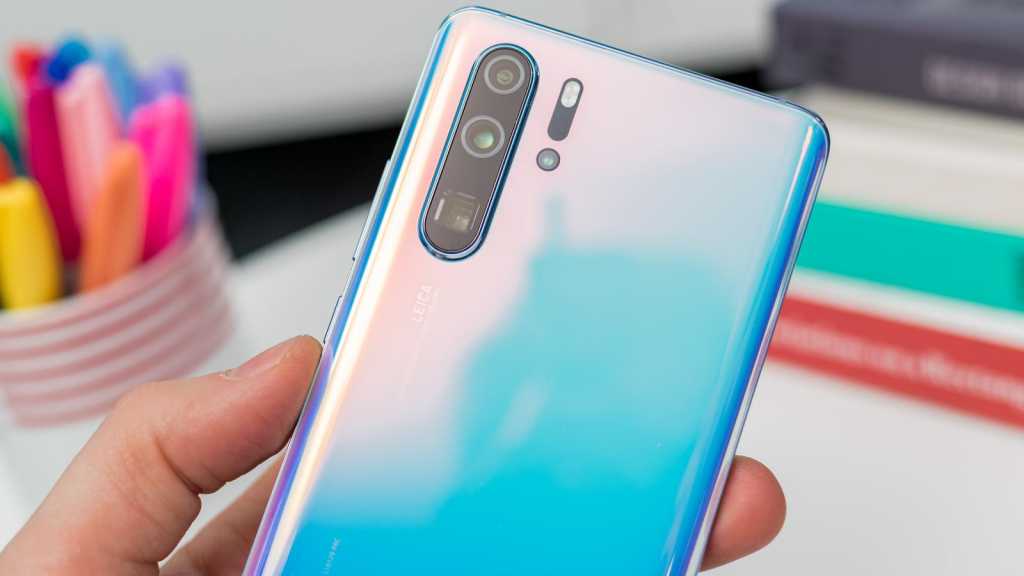 Huawei is still planning to release its  P40 and P40 Pro smartphones in Europe despite the ongoing US trade ban that means new Huawei phones cannot ship with Google apps or services. The Information first reported the news, citing sources familiar with the situation (via TechRadar).

The Trump administration’s stranglehold on Huawei is seen as entirely political by much of the western technology press. The US claims Huawei’s network equipment and smartphones are backdoors for the Chinese government to acquire data on US citizens. It’s a move that means Huawei phones are not sold in the US.

But the ban has meant Huawei can no longer fully work with Google, which led to the Huawei Mate 30 smartphones launching in September without access to Google apps and services. Any device registered with Google before the ban is OK, but the Mate 30 was the first to fall foul of these trade rules.

While the Mate 30 Pro launched in Munich and Tech Advisor received a review unit, it is not officially on sale in the UK, and Huawei cannot comment on when that might change. We think that if the ban was reversed, Google services could be added in a software update pushed over the air, but it is unconfirmed.

Huawei being forced to do the same restrained launch of the P40, its other flagship phone, would hamstring the company further in the European smartphone market where access to Google services and apps is utterly essential for consumers.

Huawei is seemingly unaffected in China where Google has no discernible presence in the market.

If the P40 launches as expected at the usual Paris event, it will be hard to executives to sugar coat the situation six months on from the Mate 30’s launch. Even if we agree that Huawei is a scapegoat in the US/China trade war, it is clearly suffering – and may not admit it. But Huawei won’t want to be seen backing out of a European market it was so close to dominating before the ban took hold.