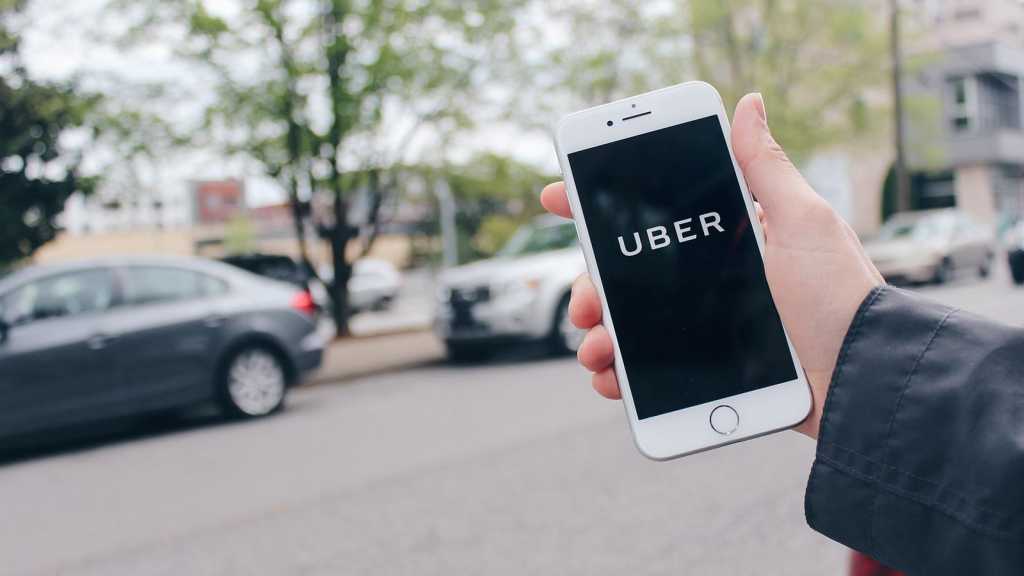 Uber is to begin rolling out a feature that will record the audio of rides to try and improve rider and driver safety. A report in The Washington Post was then confirmed by the company (via The Verge).

The trial will begin in Brazil and Mexico, countries that have a high historical violence rate for Uber rides against both riders and drivers. The feature is then set to be brought to the US.

According to reports, drivers will be able to automatically set their apps to record the audio of every ride. Riders will have to manually enable the feature in the app’s Safety Toolkit, though it’s unclear if this is a feature that can be permanently on or has to be enabled on a trip-by-trip basis.

The idea is that if anyone needs to make a complaint, the recorded audio can be submitted to Uber’s customer support. Reports say the audio will be encrypted, and riders and driver will not be able to access audio to listen themselves at any stage.

Speculation suggests this could be problematic in countries like the US where there are state-specific laws that prohibit people being recorded against their knowledge.