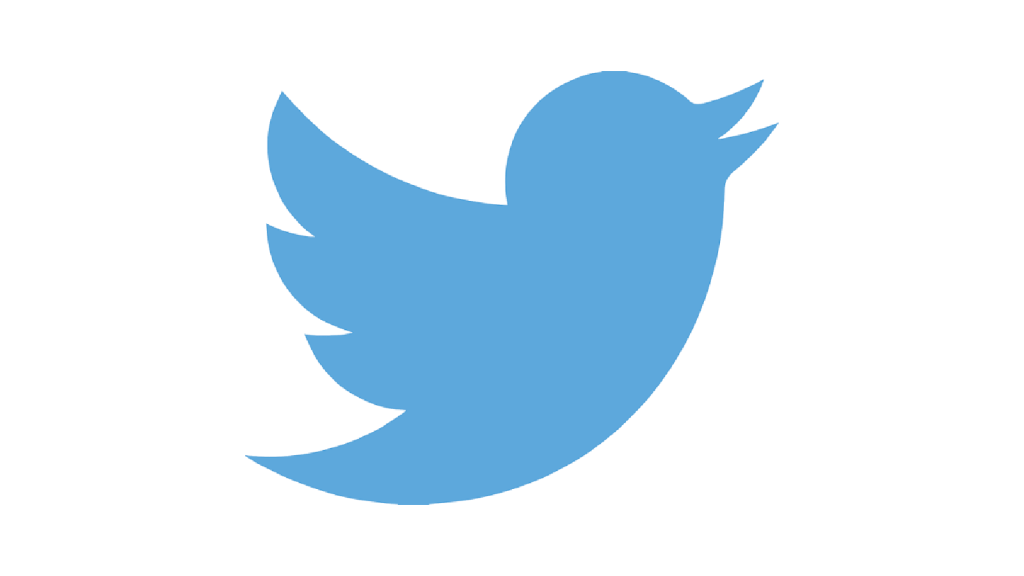 Twitter is rolling out a new feature to select accounts worldwide that allows for scheduled tweets. Until now, the official Twitter apps did not have this functionality.

Twitter announced the news on, well, you guessed it:

Tweet scheduling on https://t.co/8FModRv1sl? Yes please! Starting today, we’re experimenting with bringing one of @TweetDeck’s handiest time-saving features into Twitter. Tell us what you think if you’re part of the experiment. pic.twitter.com/4pI9xrbPEP

Watch the above GIF and go to Twitter in your browser to see if you’re one of the users selected for what Twitter describes as an “experiment”.

Scheduled tweets are usually the realm of business and journalism where company accounts schedule news and comment for certain times of day. Until now, Twitter has not seen any good reason to give the feature to normal users.

But usually, those users are the ones that use Twitter most innovatively and in ways the company could never expect. It’s a bit odd that scheduled tweets have been held back for so long, and is another sign that the tech giant is averse to change.