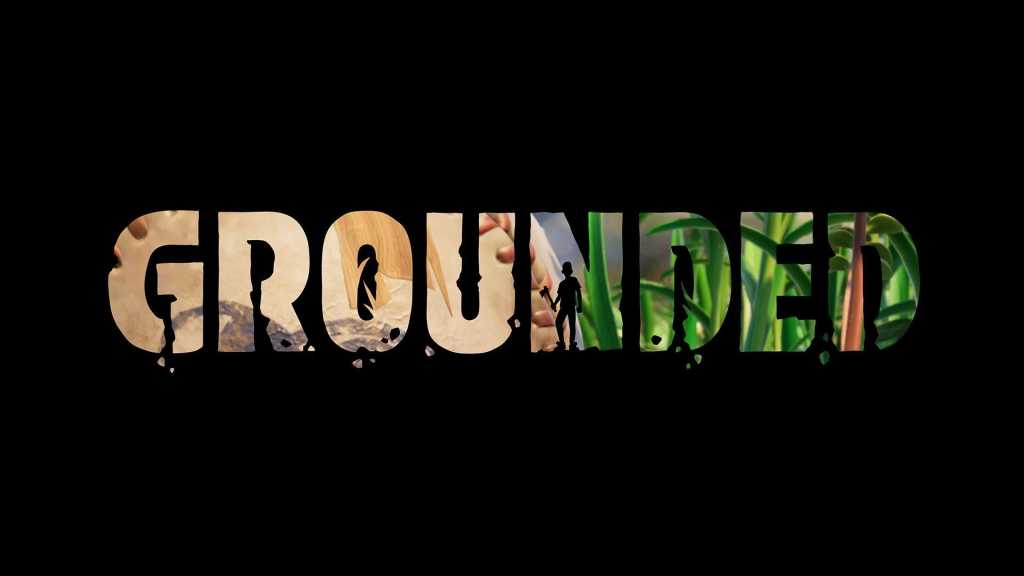 The majority of Obsidian’s titles have been complex role-playing games, including Fallout: New Vegas and recent release The Outer Worlds.

However, with its next game Grounded, the studio will move away from the RPGs where it has made its name, to an altogether different type of survival game.

Along with three companions, you will be dropped into an environment which will be familiar to so many, but it’s unlikely you’ll have ever seen it like this before.

When will Grounded be released?

The game will be released in Spring 2020, but a more specific availability date is yet to be revealed.

What platforms will Grounded be playable on?

This will be Obsidian’s first new title since the company was taken over by Microsoft last year.

You will be able to play the game via Xbox Game Pass, Xbox One, the Microsoft Store and Steam (thanks to a long-standing partnership with Microsoft).

We’re also likely to see a version available for Project Scarlett, once Microsoft’s next-generation Xbox console is released towards the back end of 2020.

This is the official announcement trailer for Grounded, released alongside its unveiling at X019 in November:

Obsidian has never made a game in this mold before, so it’s hard to know exactly what to expect from Grounded.

Those who have already played the game say it is similar to Rust, one of our favourite survival games. However, there’s a distinct Honey I Shrunk the Kids style twist, as you and three companions are dropped into the game as an ant-sized human. The ants won’t be your friends though, as along with spiders and a host of other critters they will be hell-bent on making your lives a misery.

This turns an innocuous back garden into a place fraught with danger, as you battle a number of scary predators in your quest to survive.

You’ll also have to contend with the very real issues of building a base, sourcing food and collecting any other resources you’ll need. In this sense it’s similar to Fortnite, which also chooses to go for more cartoon-style graphics.

Despite elements of the game (and trailer) being fear-inducing, this is designed as a more accessible game which will be instantly recognisable to so many.  A baseball, patch of grass and garden tools are all things most people are familiar with, although not on the colossal scale in which they appear.

This is a sandbox game, so although there will be a number of tasks to complete you will be able to explore the map at your pleasing. However, besides what we see in the trailer, the exact content of these missions is unknown.