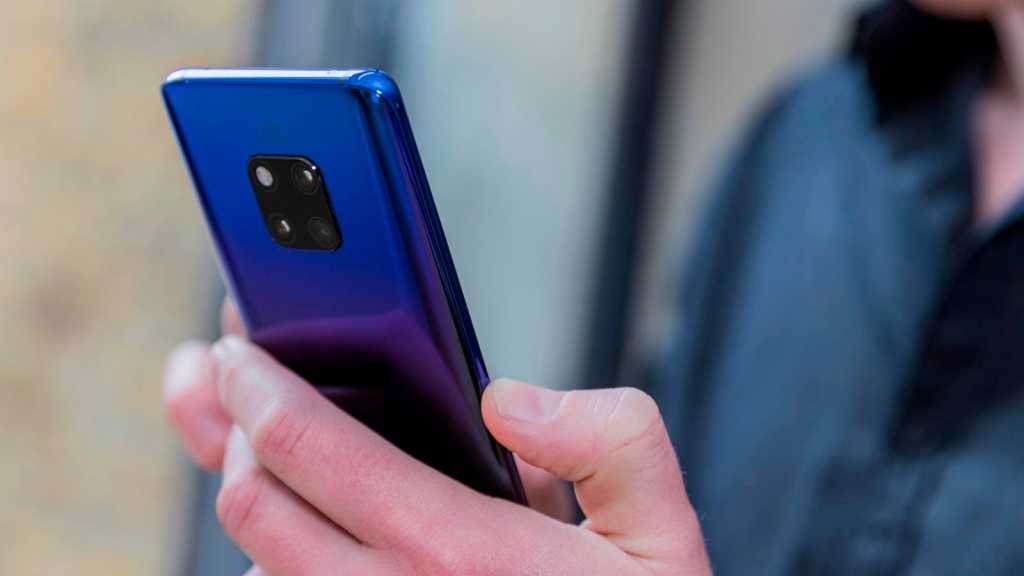 Google has announced you can now book cinema tickets using the Google Assistant within the Chrome app. In a press release it said that the functionality is based on the Duplex tech it has previously demoed restaurant bookings with.

Google said that Assistant will be integrated into the Chrome browser app for Android and means you can say something like “Hey Google, show times for Jojo Rabbit in Manchester this weekend” and it’ll show relevant cinema and times. From there, Duplex will be able to autofill your payment details if they are linked to your Google account already.

We are a little sceptical of this working beyond a select few users and cities given Duplex’s slow rollout and reported issues when trying to book restaurants – though that was AI that called a venue to speak to an actual person.

While it might be easier for Google to sort out voice assistant cinema ticket booking without making a phone call, we’ll wait and see. If it does work, calling up the initial search with times for several cinemas could be the most useful feature here, but we can already do that on Android using Assistant – it’s the carrying through to purchase that Assistant struggles with, and what this update claims to have fixed.