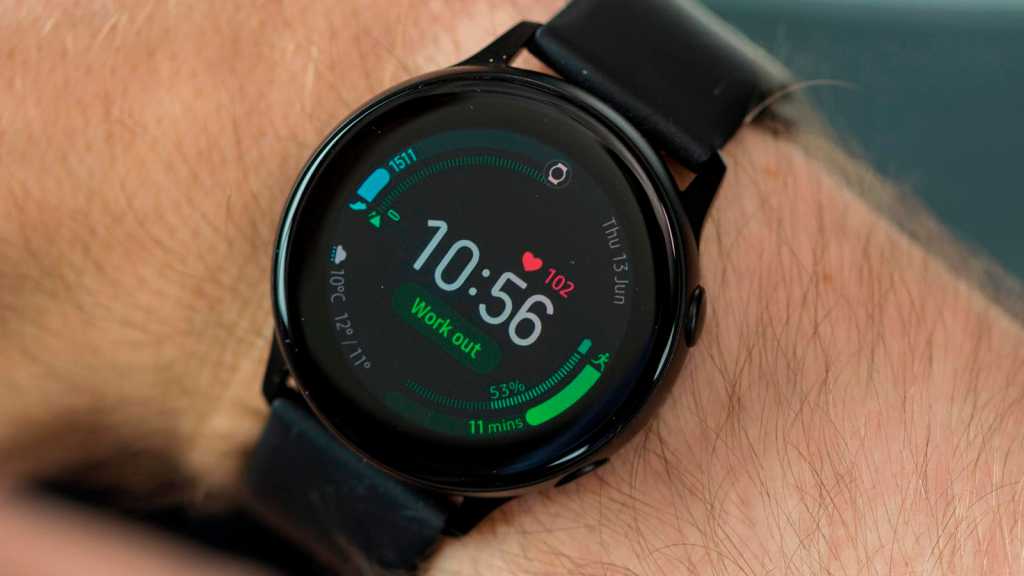 When we reviewed the Samsung Galaxy Watch, our main complaint was the loss of the rotating bezel on other Samsung watches that is so good to navigate Tizen OS with. We were glad to see the return of the feature as a digital touch bezel on the recent Galaxy Watch Active 2.

Samsung must have heard the criticism though, as it has announced that a software update will bring the touch bezel to the first generation of the Galaxy Watch Active. We are quite surprised by this as the touch bezel on the second generation was one of the differentiating features between the two models – both of which are still on sale.

The software update also adds more features to the Watch Active and the regular  Galaxy Watch that used to be exclusive to the Watch Active 2 – this is a good move from Samsung to keep older devices up to date, even if it does cannibalise the appeal of the Active 2.

Samsung did a similar thing recently by bringing Note 10 software features to the entire S10 range including plug and play DeX support.

The watch update also brings new Samsung Health, Bixby and customisation features including My Style that uses a picture of your outfit to design a watch face to match. Watch faces also receive a boost with 24 new sub dials and complications to add to the 17 existing ones. A host of other useful additions include the time always showing on a stopwatch or when you’re on a call, and emojis with more skin tones to use when messaging from the watch directly.

Samsung says these welcome updates are rolling out regionally.

While the updates are great, the oldest watch here is 2018’s Galaxy Watch. We often complain about software updates for phones only lasting two to three years, but smartwatches can often be worse. 2017’s Gear S3 line won’t get these new features and they are only just two years old.

Just like with smartphones if you want a smartwatch that will be guaranteed software updates forth the longest time, it’s safest to buy from Apple.