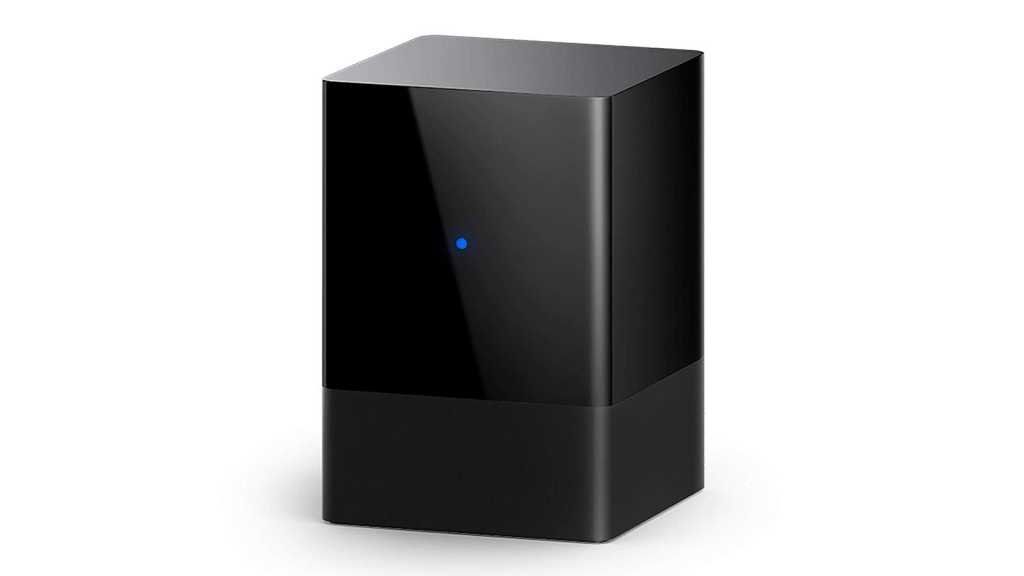 Amazon has announced the Fire TV Blaster, an infra-red device that adds more voice control functionality to your existing smart home set up. In order to work, you need to pair the Blaster to a set up that uses any Echo speaker and a Fire TV Stick, Fire TV Stick 4K or Fire TV (3rd Gen).

With an Echo and a Fire TV you can ask Alexa to play certain shows but that’s about it. If you add the Fire TV Blaster, Amazon says it’ll link to your TV and soundbar to give you voice control over all your devices together, not just the Fire TV Stick.

Amazon’s example is being able to say things like: 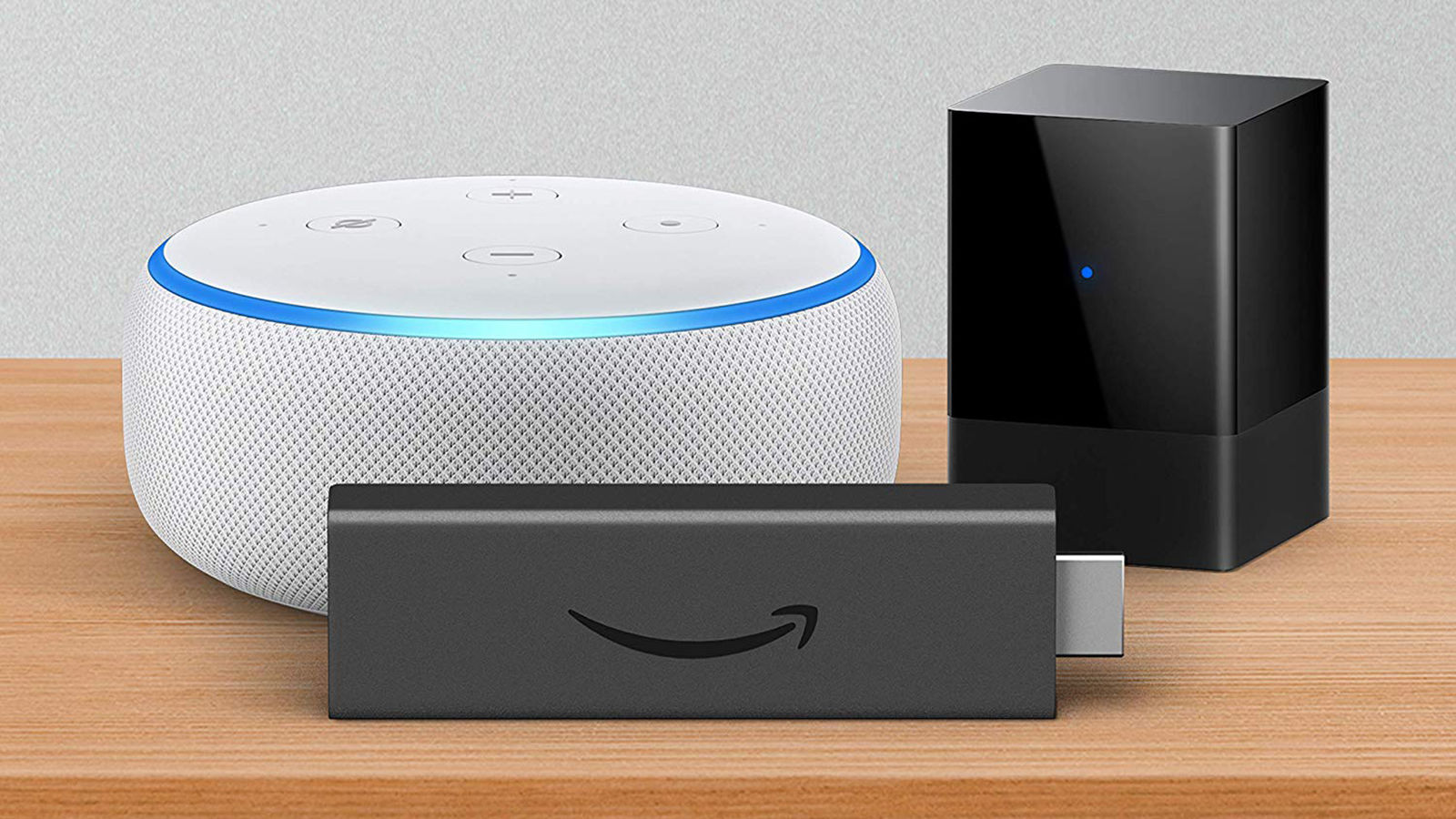 These three commands are not possible without the Blaster. The new product bridges the gap between your commands, your Echo speaker and Fire TV, and your TV and soundbar.

It’s quite a confusing thing to explain but basically, if you have an Echo and a Fire TV already it’s an affordable way to add voice control to your TV and audio set up. It’s not necessary, but if you watch a lot of Amazon Prime video then being able to say, “Alexa, play American Gods on Fire TV” and have it turn on your TV, audio, and play the series from where you last stopped it is pretty handy.