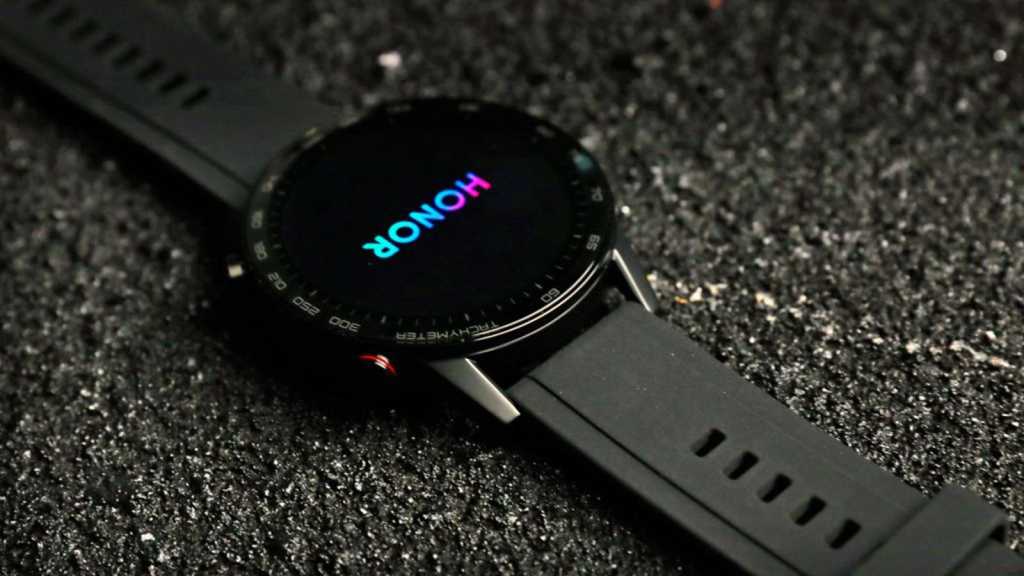 Back in January we went hands-on with the Honor Watch Magic at the European launch of its View 20 phone. Despite this initial review we never got the product into Tech Advisor towers despite it being on sale in the UK for £179.

But now  TechRadar has published photos of the Honor Watch Magic 2 with official Honor product renders. The watch is said to be based, like the first generation, on Huawei’s Lite OS. Huawei is, of course, Honor’s parent company.

The new watch is set to be revealed in China on 26 November alongside the Honor V30, mirroring last year’s joint release. The V series is called the View series in Europe, and Honor has teased the new phone confirming it’ll have triple cameras and a cut out for the front facing cameras.

We reckon the Honor Watch Magic 2 will be very similar to the Huawei Watch GT 2, Huawei’s Lite OS smartwatch recently released for £199. Often Honor products are tweaked Huawei products with a different design and different marketing. That watch does a lot of fitness tracker things very well but is a stunted smartwatch due to the operating system’s limitations.

The Watch Magic 2 has two right hand buttons, a numbered bezel and silicone strap much like the Watch GT 2. We’ll report on its release in a week’s time.