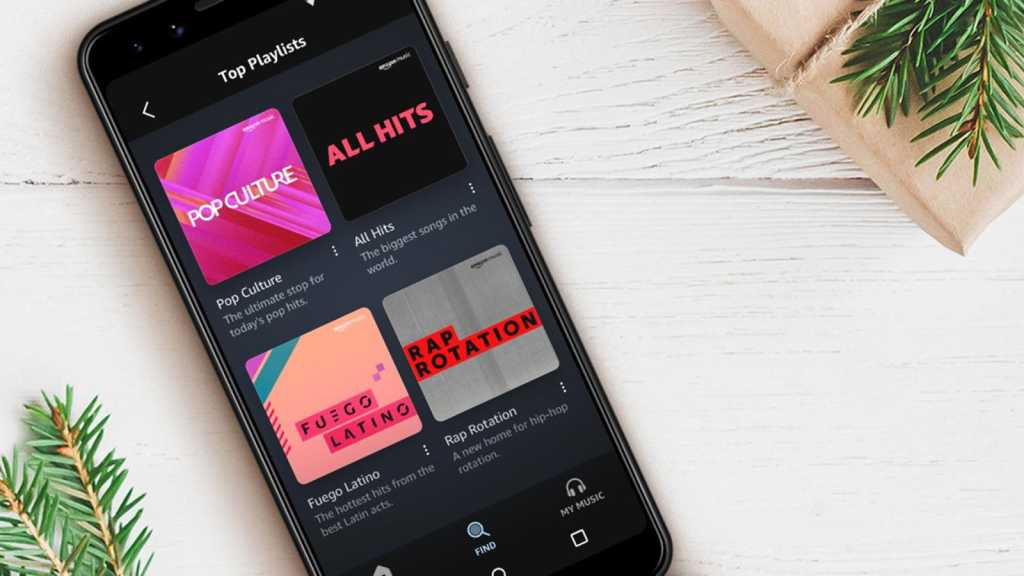 Amazon has announced its free Amazon Music tier is now available for iOS, Android and Fire TV. It was already offered on Echo speakers and other supported Alexa products, and plays ads to make up for the fact it’s free to stream.

Open to the UK, US and Germany initially the free service will, according to Amazon, give users the ability to “play thousands of stations based on any song, artist, era, and genre; hear top global playlists; and the best in Holiday tunes.”

It appears there will be limits to what you can select to listen to, and playlists may be restricted to shuffle as they are on Spotify Free. The given examples of some of the free audio is:

This looks like a way to get people onboard with Amazon Prime, which is cheap enough to justify for many users as it gets you the full version of Amazon Music, Amazon Prime Video and free one-day delivery on thousands of items on Amazon.