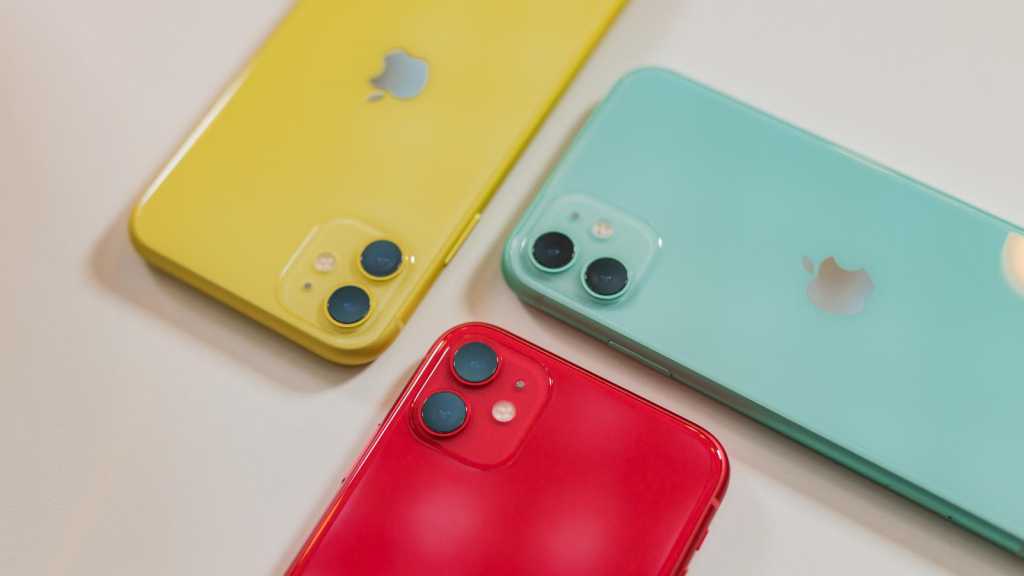 iOS 13.2.3 is now available to the public with compatible iPhones and iPads. As we’ve been reporting, iOS 13 has been quite the buggy release and these point updates are unprecedented in how frequent they are and how much they are supposedly fixing.

The update further address the background process issues people have been reporting with iOS 13 – here that is to do with downloading content and fetching emails.

Search within Mail, Files and Notes has been tweaked as well as documented problems with attachments in the Messages app. It’s been  less than two weeks since iOS 13.2.2 and the updates will likely keep on coming as we head towards Christmas.

Apple sells a lot of iPhones and iPads in the festive season so it’ll want to make sure people using new gear on the big day aren’t plagued by the same bugs those who are already on iOS 13 are experiencing.