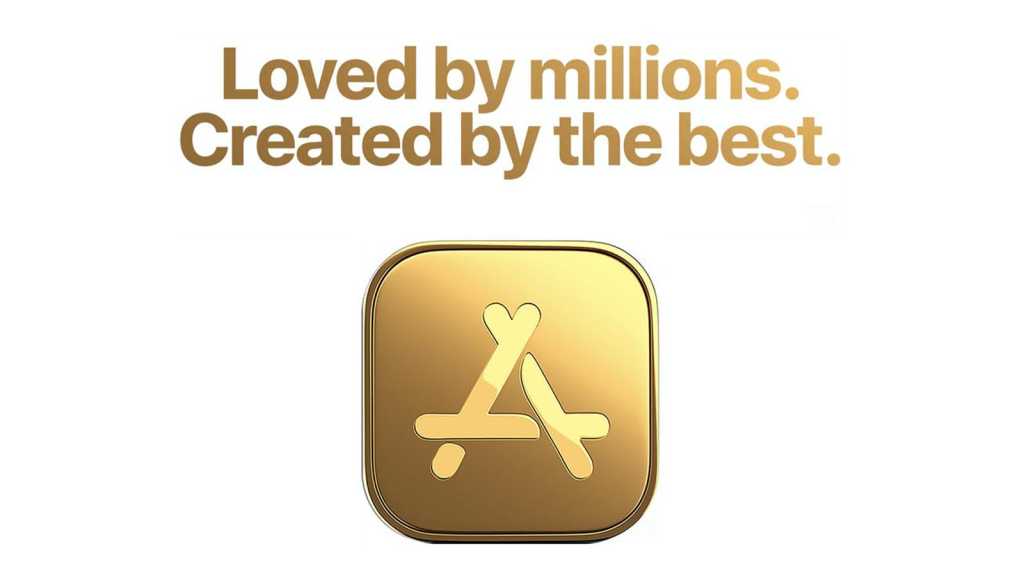 In an unexpected move, Apple will host an event on 2 December in New York City that looks to celebrate apps and developers. The company sent out invitations to US media on Monday, with those media duly tweeting the proof they are in Apple’s inner circle.

It seems to us like this is a partner event six months on from WWDC, Apple’s Worldwide Developer Conference. While details are scant, this new event looks to be an awards-style ceremony celebration of apps and games.

Apple does also hold a Design Awards at WWDC.

The use of “created by the best” in the invite refers to iOS and Mac developers who create third-party apps and hold up the App Store ecosystem, helping to sell millions of Apple devices a year.

This is unexpected. Apple Event. December 2 in NYC. pic.twitter.com/ok4UtcAylC

This end of year celebration of apps and games will also champion Apple’s successful launch of Apple Arcade, it’s paid gaming service. We’ll wait to see how self-congratulatory the whole thing is. It’s unlikely that Apple will use the event to announce new hardware, but we can dream.